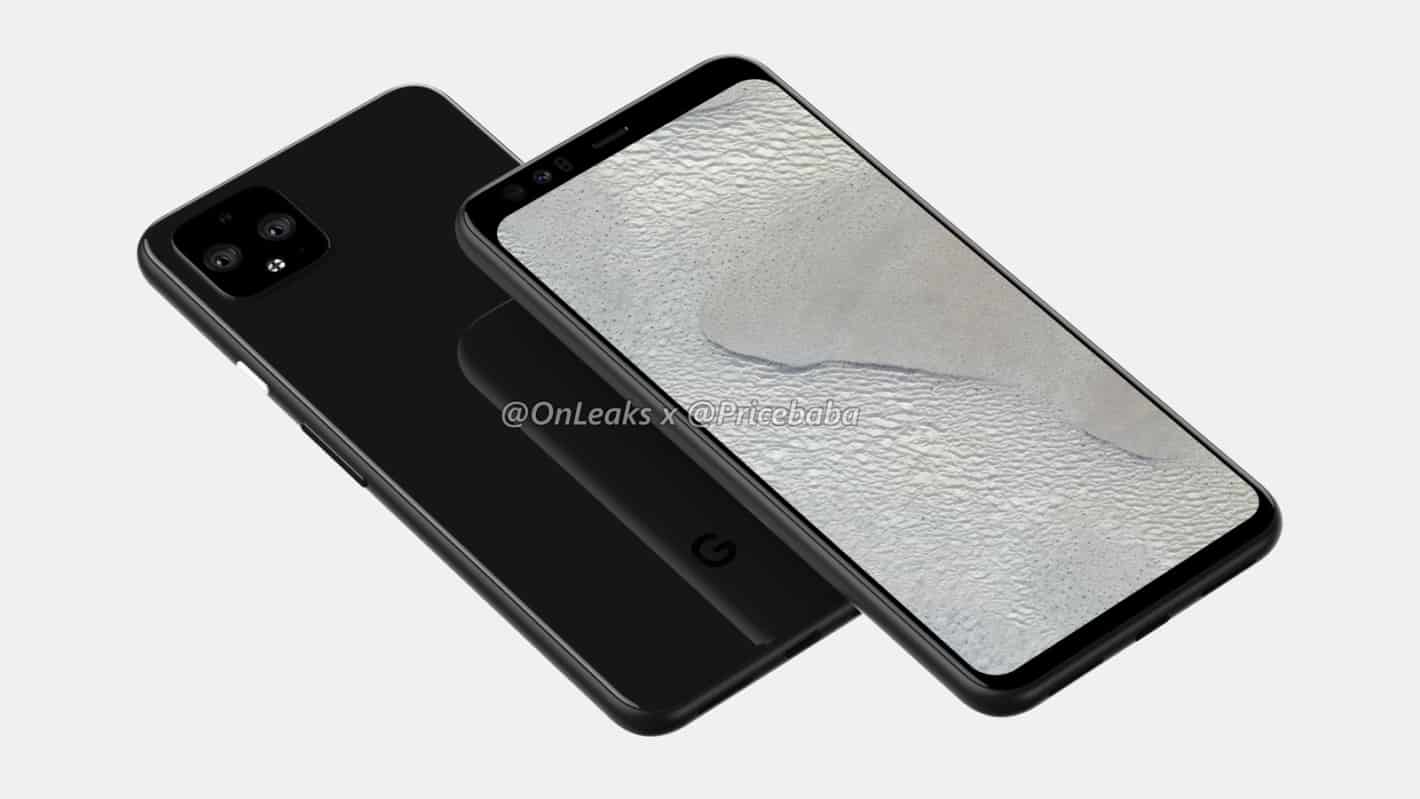 Google had revealed the back side of its upcoming Pixel 4 series of smartphone in a recent tweet, and now we have a 360-degree look at the design of the Pixel 4 XL, though this time around the information is not official.

This design has been shared via both video and images, and all of that content is included below the article. This content comes from @OnLeaks and Pricebaba, as the two partnered up yet again to reveal a design of an upcoming smartphone.

Leaks coming from this partnership are usually quite accurate, but this one came rather early, so take it with a grain of salt, as you should every leak, more or less. Now, as far as the design itself is concerned, well, some people may be disappointed.

The Pixel 4 XL, based on the provided info, will be made out of metal and glass, like its predecessors, but it will look noticeably different to the Pixel 3 and Pixel 3 XL, if this info is accurate.

On the back, you'll notice three cameras, and an LED flash, all of that is located within a single setup in the top-left corner of the phone's back. That whole setup will protrude on the back a bit, and two of those cameras will be regular sensor (a main one, and a telephoto one, according to a recently-leaked code), while the third one may be a ToF sensor, or something of the sort, as it's noticeably smaller than the other two.

Google's logo is also located on the back of the phone, while all of the physical keys sit on the right-hand side of this device. The back side of the device seems to be much less curved than that is the case on many other flagships that are available nowadays.

Now, if you take a look at the front side of the phone, you will immediately notice its forehead. Its top bezel is considerably thicker than its bottom one, which is not really a popular solution. The phone does house two cameras above the display, and it could potentially include Soli Radar components for touchless gesture interaction, or a Face ID-like tech, we're only guessing.

This phone does not feature a 3.5mm headphone jack, but it does include a set of front-facing stereo speakers, which is yet another reason why its top and bottom bezels seem thicker than usual.

The Google Pixel 4 XL is expected to launch in October, alongside the Pixel 4. The device will be fueled by the Snapdragon 855 64-bit octa-core processor, and Google is expected to include at least 6GB of RAM inside the phone, as the Pixel 3 and 3 XL had some serious issues with RAM management at first (they both included 4GB of RAM). Android Q will come pre-installed on both phones, and we're also expecting that the Pixel 4 XL to be water and dust resistant.