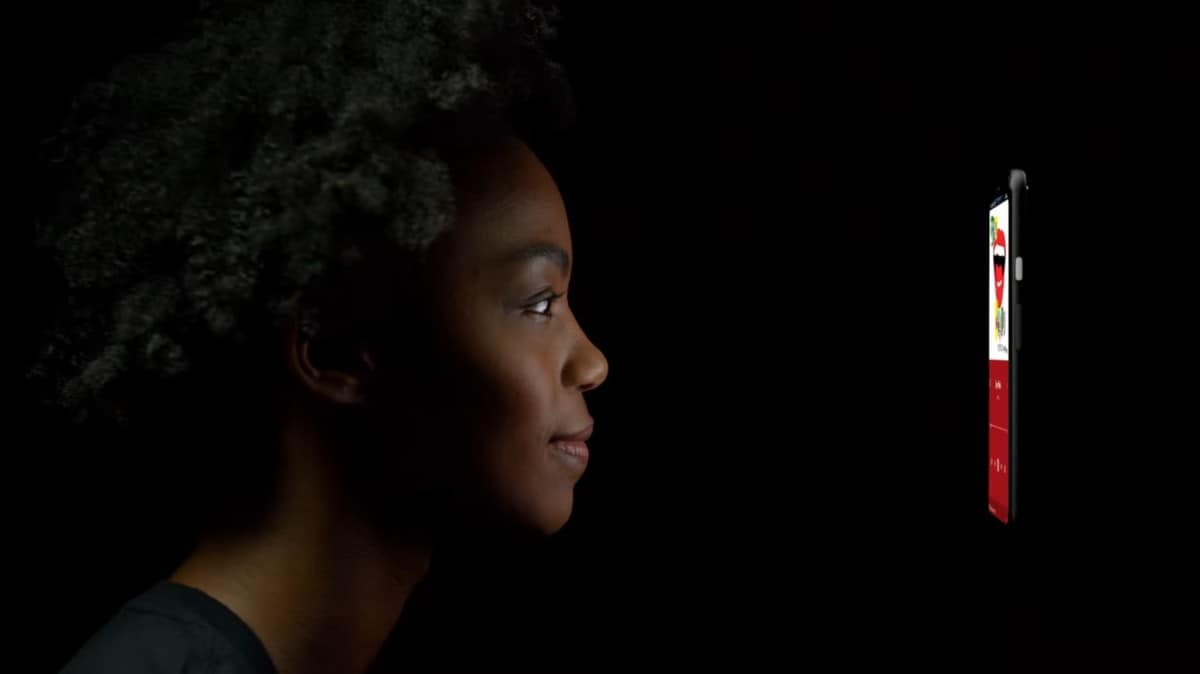 Google is continuing with its approach to releasing Pixel 4 information ahead of the device’s official announcement.

After already “leaking” images of the phone, Google today released a blog post and a video (below) detailing a few of the features buyers of the Pixel 4 can expect, including face unlock and Motion Sense.

Face unlock is not new to Android or smartphones in general, but the Pixel line has remained without the feature up until now. Google has confirmed the Pixel 4 will feature face unlock although it has also specified it will work slightly differently to competing Android solutions and this is largely due to Motion Sense.

Technically, it is not Motion Sense that makes face unlock different but the underlying Soli technology that backs it up. Soli is a project Google has been working on for some time and is a radar-based solution. Google says it has miniaturized the technology to be small enough to fit in a sensor on the phone and to detect and interpret gestures as commands.

The way this plays in to the face unlock is that the Pixel 4 will not require the user’s face to be in position before it starts the authentication and/or unlocking process, and instead the face in position will act as the last point of the chain. Basically, when a user picks up the phone Soli and Motion Sense will be aware the phone has been picked up and will anticipate the use of face unlock. The result of this is when the user’s face is in position the phone is able to immediately unlock.

As additional benefits, Google also points out its version of face unlock will be versatile on many levels. For example, not only can it be used to make payments and authorize apps (as well as unlocking), but it will also work in just about any orientation – including when the phone is upside down.

One of the concerns that has been raised about the use of face unlock in the past is the security although Google is looking to alleviate any fears surrounding this by confirming the Pixel 4 will process and store all the data related to these features locally, and using the company’s Titan M security chip.

Motion Sense in general will allow the user to do more without touching the phone. In the announcement, Google provides examples of the various uses by explaining that a wave of the hand will be able to “skip songs, snooze alarms, and silence phone calls.” As to be expected, Google is only using these as basic examples and states the use of Motion Sense will become more advanced and branch out into other features as time goes on.

For good measure Google has even provided a front top view of the phone to showcase exactly what sensors are included on the Pixel 4. 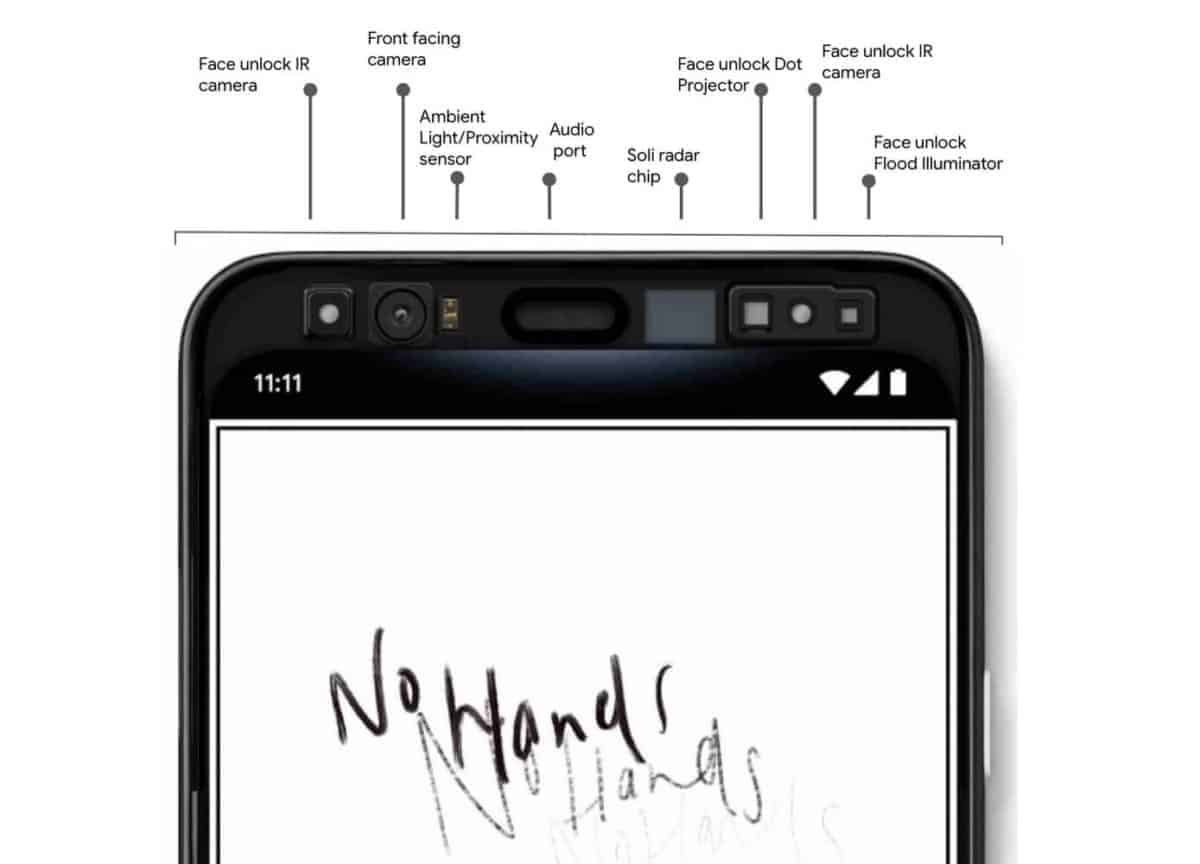 One caveat of all this is that it might be the case that not all Pixel 4 phones are created equal. More to the point, sold as equals as Google does state the use of Motion Sense on the Pixel 4 will be reserved to “select Pixel countries.” Highly suggesting whether or not a device owner will be able to use Motion Sense will depend on where the Pixel 4 was purchased and used.

Last year the Pixel 3 easily became one of the most leaked devices prior to the official announcement and it seems this year Google is looking to circumvent the same situation by drip-feeding information itself.

While this may lead to a less than exciting launch at the time, it does mean buyers will have a more confirmed and informed viewpoint on the new Pixel phone by the time it is announced.

Speaking of which, it has become somewhat traditional now for the latest Made by Google hardware to be announced in the first week of October – that includes the latest Pixel phones.