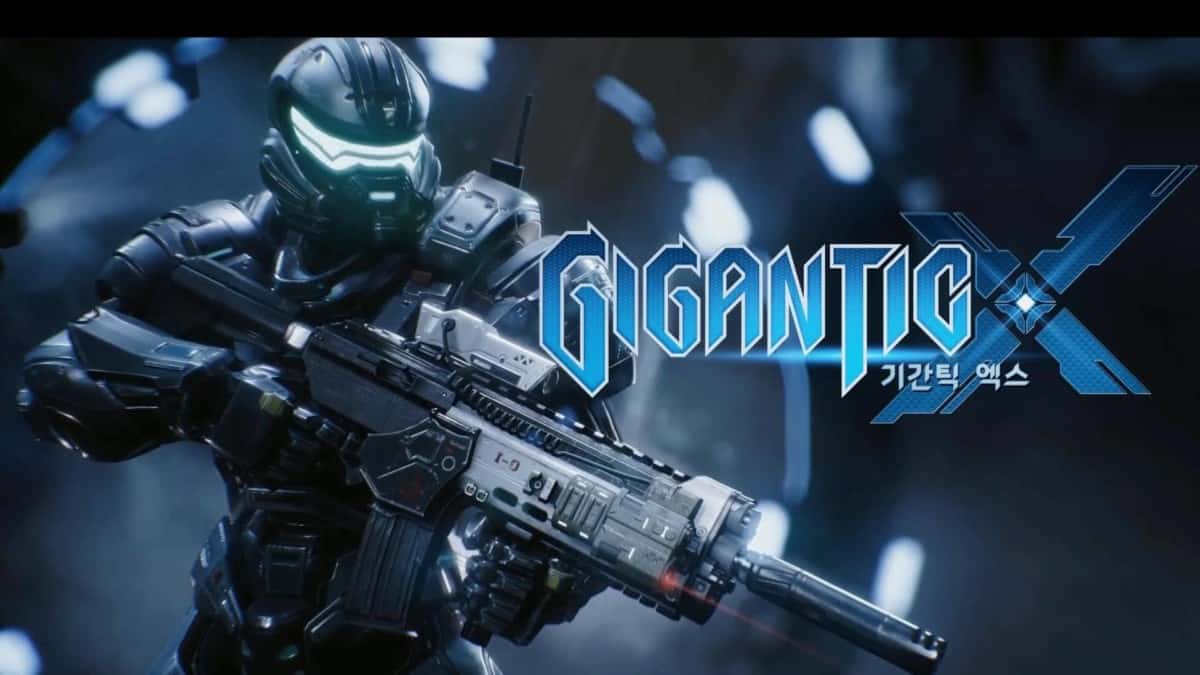 Twin-stick shooters are a tested game genre that never seem to lose their luster, and with good reason. They're pretty fun. A new shooter in this space from Action Square has just hit the Play Store called Gigantic X, and it's a top-down shooter with a sci-fi theme that is loaded with action and tons of different weapons for you to use to lay waste to your enemies.

It's a story as old as time. You're a human fighting back the alien hordes that have invaded the planet and seek to destroy the human race. As part of an elite squad of killing machines it falls on you to beat back the invasion and deliver humanity to a better future. Sounds familiar right? It's not an original theme but that's ok. The game content itself is original and feels fresh and adds in plenty of stuff for you to sink your teeth into.

For starters, Gigantic X allows you to play one of three different characters. Your squad includes the leader, Scardy, who's more of a catch-all in terms of damage and abilities, Titan, a larger field agent who offers up more defense and focuses on stronger attacks, and finally Rhea who comes with duel-wielding hand guns and is a bit more quick to ensure better movement around the battlefield.

Each squad member offers a little bit of a different play style and each has unique special attacks, so you can test them all out and see which character fits you best. Gameplay content here is bit-sized so while you can play for hours on end, each mission is rather short and will have a few tasks for you to complete in the midst of all the chaos, which means you could easily fit a few missions into a morning commute on the train.

After you finish a mission you'll also have some energy deducted from your overall pool of 100, so once that runs out you will have to wait for the timer to reset some of that energy so you can complete more missions. In addition to the missions the game has a crafting system so you can build yourself better weapons and gear. Naturally these will have better stats so you can deal more damage and sustain more damage that's incoming.

This is a fun game for solo play, but if you want to dive into the world of co-op Gigantic X does offer this so you can party up with other players. The visuals are pretty high-quality and it seems like some missions will give you the chance to fight some pretty big alien bosses which might give more of a challenge. There are tutorial missions to help you get acquainted with the controls too, so definitely utilize these.

For a free game title, Gigantic X is giving you a lot to work with. It's still early so it's not clear how extensive or how minimal the in-game micro transactions are, but if you like twin-stick shooters with a sci-fi theme then this is a game which fits into that category.