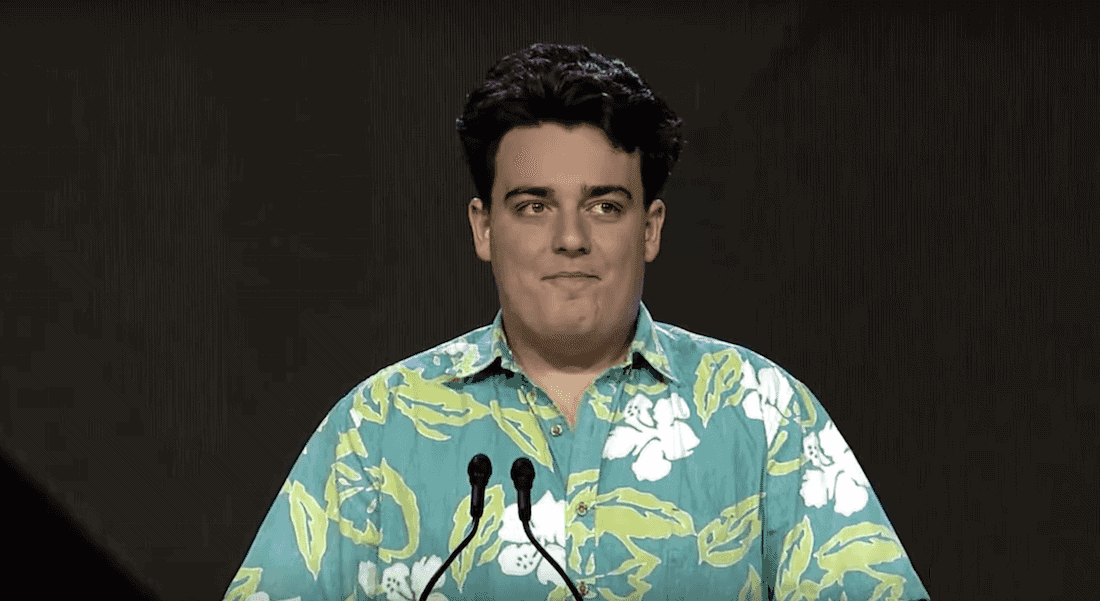 There’s a bit of drama surrounding the future of VR and its potential success. In particular, Oculus, who is arguably the biggest driver of VR content and hardware sales on the market, has had its future come into question by one of its six co-founders, Jack McCauley. McCauley cites the lack of sales on early development kits to be particularly telling in the future success of VR sales and influence. The problem with McCauley’s stance, according to another Oculus co-founder, is that it doesn’t include the two most successful devices in the company’s history: the actual consumer release of the Oculus Rift (Oculus CV1), and the GearVR accessory for Samsung phones that’s powered by the Oculus platform.

This co-founder, Palmer Luckey, is probably the most famous of the six co-founders of Oculus, and has been an outspoken advocate of VR technology throughout the years. Palmer, who left Oculus in March 2017, worked at the company for a full year and a half longer than McCauley and likely has more information regarding the sales figures and success of the Oculus platform. Since Oculus has yet to release any official sales figures for the lifetime of its hardware platforms, the hearsay of high-ranking individuals is the best knowledge we have to base figures on.

Palmer took to Twitter after the CNBC article referencing McCauley’s quote was published and had a few comments to set the record straight.

To quote Palmer, “This article lists (supposed) sales figures for every headset on the Oculus platform except the two longest-running and best-selling devices (Rift CV1 and GearVR), which it fails to mention even by name. Combined, they sold well over 10 million units. Seems like a “hit” to me.”

McCauley’s perspective of VR’s success is certainly called into question by the fact that he references pre-consumer-level devices that were only meant for developers to use in the first place. These headsets were both not readily available and not marketed as consumer-level devices and, as such, should have any “sales” numbers taken with a grain of salt. Since then, Oculus has released several variations of its hardware, all at different price points and meant for different segments of the market.

The CNBC article oddly references the Oculus Quest’s fantastic first month sales of 1.1 million units, despite not alluding to them as a positive trend for VR as a whole, yet doesn’t talk about the other consumer-level Oculus headsets that have been released so far. Palmer cites that sales of the CV1 Oculus Rift and the GearVR combin to a total of 10 million units; a far cry from the picture that McCauley’s sub-million figure sold paints.

These numbers also don’t take into account any of the other brands of headsets on the market, including the Playstation VR or any of the other PC headsets that rely on SteamVR to deliver content which, combined, have sold millions of units as well. The success of VR doesn’t need to be based upon whether or not VR supersedes traditional 2D content, as it’s a wholly different experience in and of itself. VR delivers its own type of content and, as Palmer points out in a follow-up Tweet, the idea that VR isn’t needed or wanted is patently false.