First generation products are typically experimental, temperamental, expensive, occasionally buggy and generally a bit light on features. While these are generalities that don’t always apply to every first generation product, they certainly can be said in one way, shape or form about first generation VR headsets. Launching at the consumer-level in 2016, headsets like the HTC Vive and Oculus Rift showed us what VR can really feel like, but left some obvious room for improvement.

Given the huge difference between the experience of a PC, console or smartphone-powered headset, it’s interesting to see then that Facebook’s Oculus still refers to the Quest as a first generation headset. But Facebook’s Jon Lax says that the Quest marks the official end to the first generation of VR from the company, and that some truly amazing things are yet to come.

Over the past 3 years we’ve seen controllers improved substantially, even getting to the point where they now have the ability to track individual fingers and the pressure points attached with a human hand grip. Those, too, are undergoing some growing pains and clearly need a bit of tweaking before they’re more readily available.

Then there’s the evolution in headsets themselves over the past three years. All VR headsets are substantially more comfortable now than they were 3 years ago, including better headstrap design, less weight on the face, and better lenses and displays.

The Oculus Rift’s hardware was woefully behind the curve when compared to the HTC Vive at launch, particularly when considering movement and interaction in the virtual world, but the latest headsets from Oculus offer different options that will work better for some users out of the gate. The peak of this freedom of movement is certainly rolled up into the Oculus Quest, a headset that works completely on its own without need for a computer or smartphone to power it.

Specifically looking at what Oculus headsets lack leaves some room for expecting the obvious in the next generation, and some grey areas in others. Right now, the Valve Index holds the honor of most advanced controllers on the market, and a headset that’s more advanced on a technical level than anything currently sold by Oculus. The Oculus Rift S moved to a screen with more pixels and a better pixel arrangement to alleviate the “screen door effect”, but lowered the refresh rate to do so. 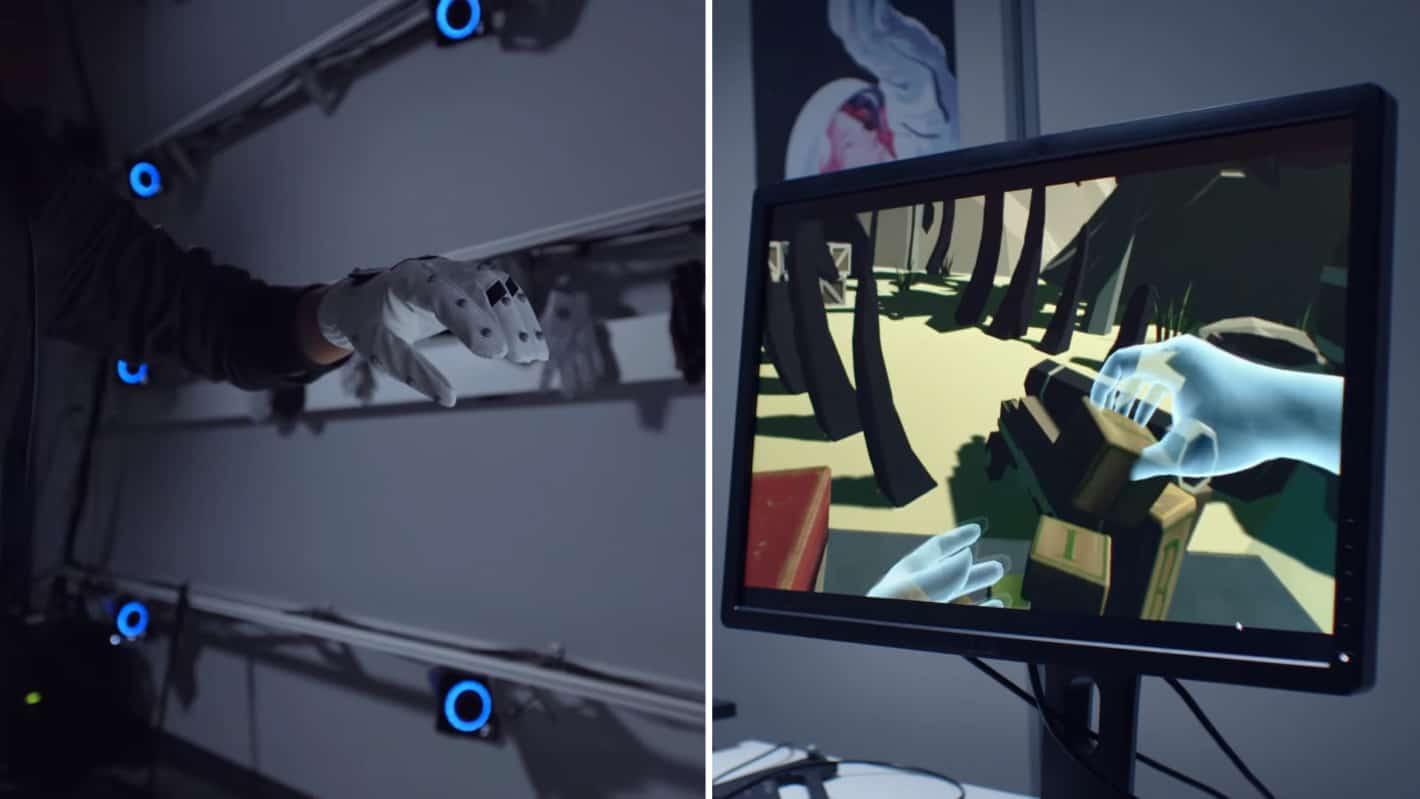 While more pixel-dense displays are expected in the future, we’re hoping for something more akin to Valve’s super high refresh rate display, which can crank up to 144Hz when toggled.

Wireless play is another feature that many Oculus users have been pining for since the launch of both available wireless solutions for the HTC Vive. The Quest is one thing, but PC-powered VR is still in a league all its own when it comes to precision of movement and graphical rendering abilities. There’s only so much a mobile chipset can do, after all.

Beyond that, there are several technologies that have not been tapped to their full potential. Eye-tracking made its debut on the HTC Vive Pro Eye just the other week, and some foveated rendering demos prove the point that this is one of the most important technologies for the future of VR performance. Foveated rendering works by lowering the resolution in your peripheral vision, creating an image that’s more similar to human eyes and helping performance in a massive way, too.

Also important to more realistic vision is the concept of Varifocal lenses, which will physically move lenses and displays back and forth to simulate the focal distance movement that your eye sees when an object in real life is moved closer or further away. Current-generation headsets have fixed-position displays and lenses and often cause headaches and other vision problems, including blurry virtual objects that are held close to the face. This is also accomplished by use of eye-tracking, just as foveated rendering is.

Full-body tracking is another area where HTC and other SteamVR headsets are far beyond the potential of current Oculus headsets, but that could easily change based on Oculus research videos that have been released. While current-generation SteamVR headsets, like the HTC Vive or Valve Index, rely on individual Vive Trackers attached to different parts of your body to understand movement, Oculus research does away with all that.

Using something similar to what we saw on the original Xbox Kinect so many years ago, the Oculus system can take skeletal tracking to a new level without having to strap trackers to your body, lowering the cost and the hassle factor and creating more VR realism.

They’re also working on full facial recognition for avatars, including realistic movement during speech and facial expressions. These go beyond simple emotes or dances, they’re actual detections of movement on your body that are virtually recreated in a realistic way.

Part of this enhanced object detection includes the ability for the VR system to more realistically sense the space around you. With roomscale tracking, users need to clear an area and make sure they don’t bump into objects while in virtual reality by setting up boundary lines that appear when a player gets too close to the edge. Research is giving cameras and other sensors the ability to create mesh objects out of other obstacles in the room, like chairs and people, and gives a more dynamic, realistic way of sensing the room around without needing to constantly change the boundary lines.

What’s next for VR? Given the continued move to make it more accessible, less of a hassle, and more realistic, it’s clear that any one of these technologies will fit the bill, but it’s the ones that continue to sell headsets that will ultimately make the goal. After all, the billions of dollars Facebook has spent on VR so far have to see a payoff at some point, and it’s clear that Zuckerberg and team are dedicated to making that happen.