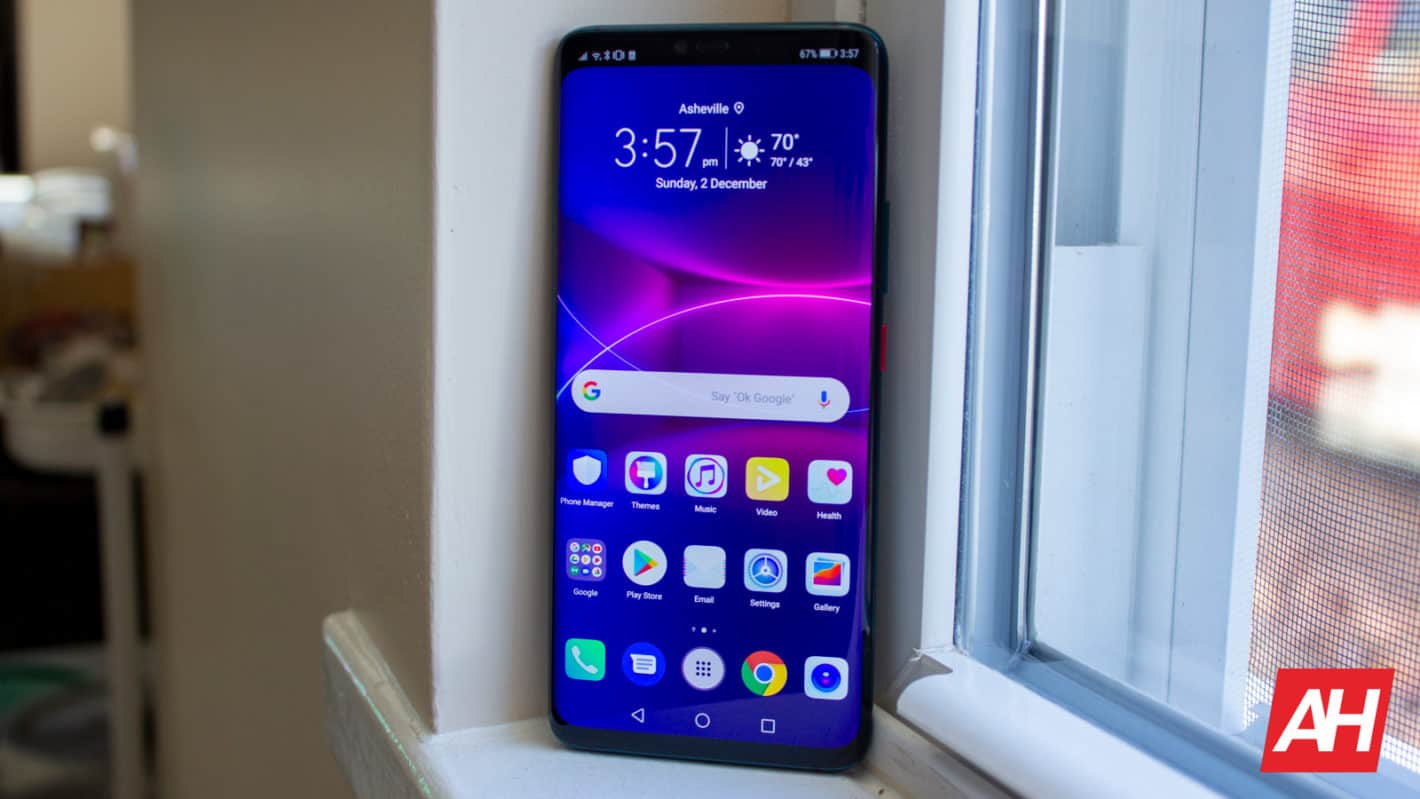 Hongmeng OS. You've heard the name with regard to Huawei's alternate mobile OS. Early testers say that the upcoming mobile OS is different from its Android-based EMUI "skin" that has run atop Google's Android software over the years.

First, there's a new boot animation when turning on the Huawei Mate 30, the device being tested for Hongmeng. Customizations are available, which is certainly different from EMUI and more in line with what you'd get from OnePlus, for example. Lock screens and the main screen have widget options.

Icons are redesigned and have animations to make them "pop" and stand out. A new notification panel, large search box, new ringtone, new reminder mode, and simple camera interface round out the changes Hongmeng OS has from Huawei's EMUI.

Huawei is known for its cameras in the Mate series and even with the latest P30 and P30 Pro, but the camera interface in Hongmeng is watered-down from EMUI. In other words, don't expect the same camera experience as you'd get on Android, because it isn't there yet.

Testers haven't said whether or not the camera interface is complete. After all, Huawei has some time to improve the camera UI before Hongmeng's Fall release, but at this point it's more likely that Huawei will have to make the most of the simple camera UI because it no longer has Android to rely on (at least as of August 19th when Google's revocation of Huawei's Android license goes into full effect, anyway).

There has been little said about Hongmeng OS, but what we know about Huawei's upcoming software experience has been uncovered after President Trump placed the company on the US Entity List and Google revoked Huawei's Android license. Hongmeng OS has been tested out early by Chinese Android OEMs Oppo and Vivo and found to be 60% faster than Android.

Huawei says it started developing Hongmeng seven years ago when it considered that it could find itself in a ban situation in the US at some point. Currently, Huawei says that Hongmeng will work on everything from smartphones to cars, to smart homes, as an IoT solution.

Hongmeng, for all its marketed speed, doesn't have an app ecosystem the likes of Google. The 74-year-old CEO, Ren Zhengfei, admitted as much in his recent interview with French publication Le Pointe.

The company has been sending out emails to Google Play Store developers to entice them to develop their apps for Hongmeng, a sign that the company hasn't developed Hongmeng as much as it would have liked. Huawei isn't shy about its love for Android and its willingness to work with Google and Android partners.

And yet, at the same time, if its Android license revocation isn't removed by August 19th, Huawei will find itself being forced to rely on Hongmeng OS for its mobile devices. Considering Huawei can't ship phones or sell them in the US at the moment, the Huawei Mate 30 will likely launch in China and be for China and Europe — if European countries still desire to do business with Shenzhen's Pride.

Huawei says it has seen 40-60% smartphone sales decline in Europe (in places such as Germany and Spain) behind the Trump Ban.

Hongmeng is said to arrive on the global market in October, though Huawei still holds onto hope for an Android license reinstatement.