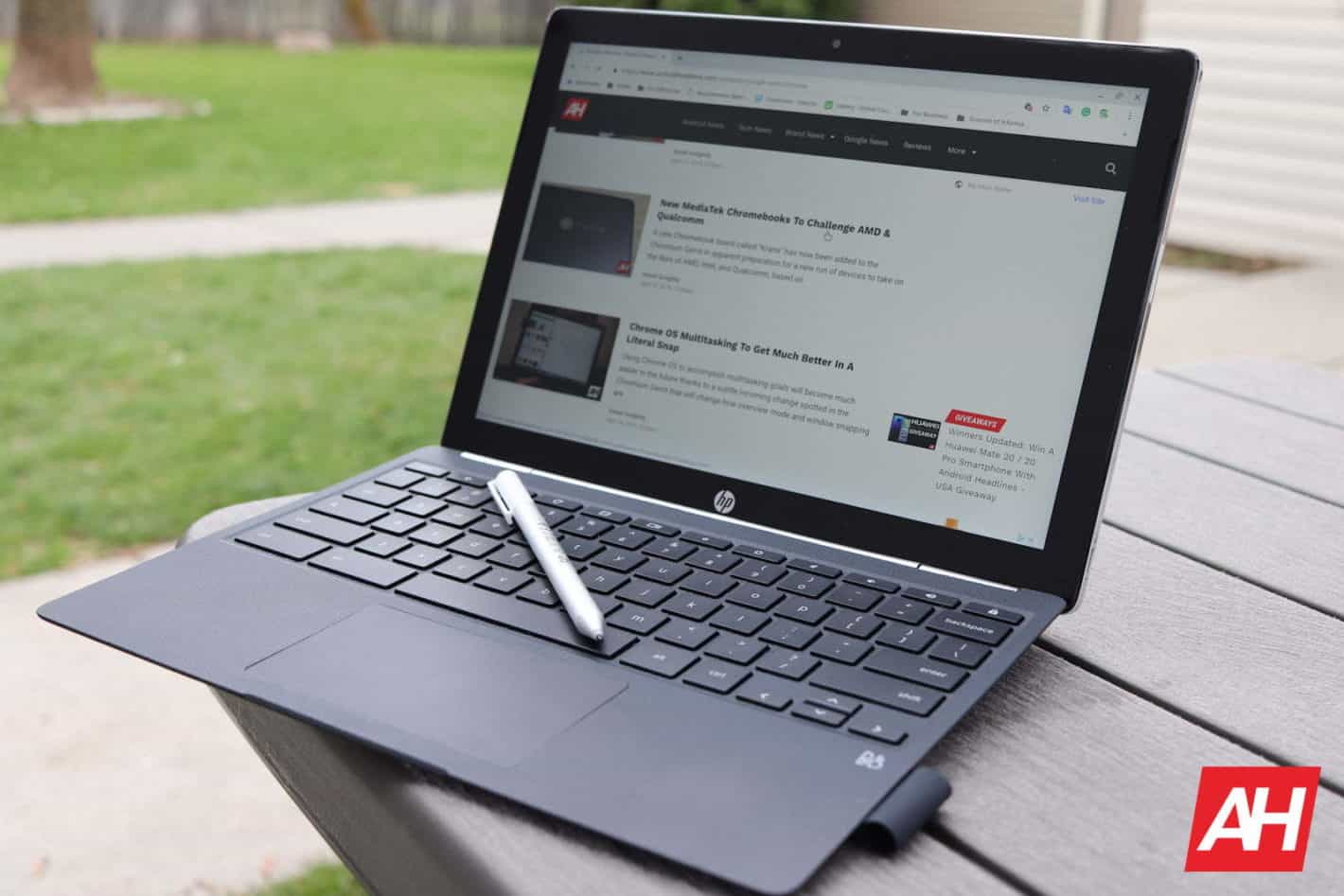 Deep Instinct has now unveiled a new update to its deep learning AI-driven cybersecurity solution that adds support for Chrome OS, make Chromebooks even more secure than before for enterprise and similar organizations.

Although Chrome OS is already arguably the most secure operating system on the market, it’s not impervious and enterprise environments undoubtedly face a greater risk for attacks. The update to Deep Instinct’s solution effectively means the same robust, prevention-first offering that’s already been available for Windows, macOS, iOS, and Android will now work with Chromebooks too — making it part of a very select group of offerings available for the platform.

No pricing details have been revealed for the time being but Deep Instinct is offering demonstrations to interested parties.

The risks and what Deep Instinct does

The risks associated with Chromebooks and indeed any Chrome OS gadget stem primarily from the inclusion of Android as a key aspect to the system. Android app availability use has grown with the rampant growth of the platform itself — with Deep Instinct citing Statista’s expectation that the shipment of devices in the ecosystem will double this year.

Coupled with steadily improved access to Linux apps and web-based experiences, that means a larger attack surface will be visible to would-be bad actors as well. A larger user base simultaneously means that the platform makes a more tempting target and that’s only amplified by Google’s claims that Chromebooks are effectively completely secure.

Deep Instinct utilizes deep learning to protect against three different categories of threat on that front. Those include malicious apps as an added layer against those that sometimes inadvertently sneak into the Google Play Store, exploits and vulnerabilities, and network-based attacks. In each case, AI is used to monitor, scan, or otherwise check for issues.

For apps, Deep Instinct scans APK in a bid to identify problem areas associated with ransomware, theft of personal information, rootkits, worms, network redirects, botnets, backdoors, coin-mining protocols, and potentially unwanted apps that might be installed — among a host of other things.

Elsewhere, the solution aims to similarly predict and prevent attacks that might be instigated over a network connection whether that’s SSL MitM, HOSTS file modification, or certificate abuse and to check for exploits at the system level. On the latter category, the solution monitors for root permissions and keeps tabs on the version of the OS that’s in use as well as checking against known vulnerabilities.

Perhaps best of all, it’s been engineered to do all of that with a very minimal impact on system performance. That’s according to an independent study conducted by S.E. Laboratories, Inc. which also found that Deep Instinct prevents both file-based and file-free attacks across vectors tested with 100-percent accuracy and without generating false positives.

Can an OS be too safe?

As noted above, Chrome OS is among the most secure operating systems on the market if not the safest. That doesn’t mean security is perfect. Security chiefly relies on its cloud-based nature and the fact that a lot of the tools and software used with Chromebooks is web-based or sandboxed. That makes it less likely to encounter viruses or similar malware but not at all immune to other issues or bugs.

Google has worked to make the operating system and its mobile os, Android, even safer with features that actively search out problem apps or those that violate its safety, security, and privacy policies. It’s also gone to great lengths to remove those that will cause problems or that breach its policies. That may not be quite enough though, particularly when Chrome OS is used in an enterprise environment.

Instead of focusing solely on problems that already exist in terms of vulnerabilities, active attacks, and other problems, deep learning is used to both detect and prevent problems. That works in real time and includes problems such as zero-day vulnerabilities and APTs. As the branding implies, it’s designed from the ground up to act “instinctively” in a way the company says is similar to the human brain.

In real-world use, that means it takes into account not only known attack vectors but also the heuristics or patterns of attacks via a comprehensive training process. Then it conducts analysis in real-time to determine whether something happening on a device is malicious or not.

The latter part of that only takes milliseconds to accomplish, according to Deep Instinct, and in many cases before the malicious action can be executed. Everythings entirely customizable and scalable to different thresholds in order to better meet the individual needs of an organization too.