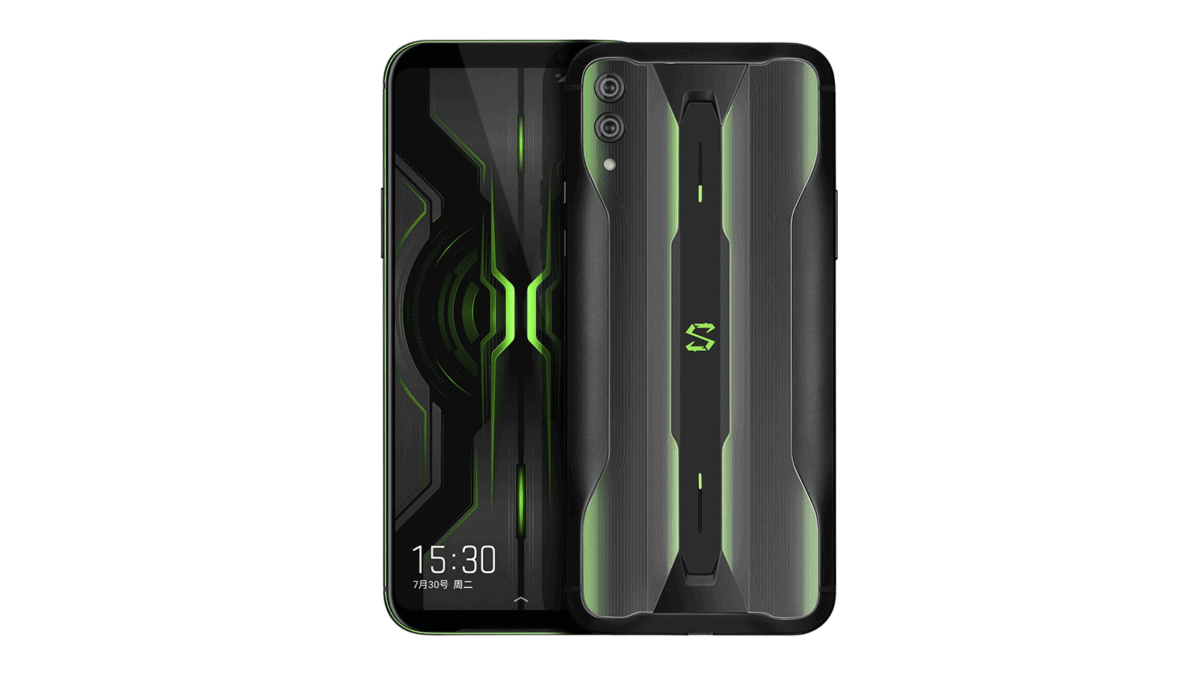 The Black Shark 2 Pro is fueled by the most powerful processor Qualcomm has to offer at the moment, the Snapdragon 855 Plus. This 64-bit octa-core processor was announced not long ago by the US-based company, and it offers more in the area of performance than the Snapdragon 855.

The Black Shark 2 Pro stands out in the design department, as did its predecessor. This phone has an interesting pattern on the back, where the company’s logo sits, along with two vertically-aligned cameras. Below those two cameras, which are located in the top-left corner of the phone’s back side, you’ll notice an LED flash.

The device does include bezels above and below the display, though those bezels are not that thick, and the phone does not feature a display notch or a display hole. This is not surprising considering this is a gaming smartphone, the more screen real estate, the better.

Speaking of the display, the device features a 6.39-inch fullHD+ AMOLED display with HDR support, which has a touch response speed of 34.7ms. This display also comes with touch algorithm optimization for gaming, and includes dedicated DC dimming 2.0.

The Black Shark 2 Pro comes with liquid cooling 3.0, and it offers improved cooling with liquid-cooled late and liquid-cooled tube in order to reduce CPU’s overall temperature. The company says that this phone’s design has been inspired by the F1, and you’ll also notice some new lighting effects on the back, small LEDs.

The device features 12GB of LPDDR4X RAM and 128GB / 256GB of UFS 3.0 flash storage. Android 9 Pie comes pre-installed on this smartphone, while you will find two SIM card slots inside of this phone (2x nano SIM).

The device comes with an in-display fingerprint scanner, and Bluetooth 5.0 support. Dual 4G VoLTE connections are possible using the Black Shark 2 Pro, while a Type-C USB port is included on the bottom of the device for charging purposes.

Speaking of charging, the phone comes with a 4,000mAh non-removable battery which supports 27W fast charging. The phone has been announced in Electric Black, Ice Ash, Blue, Orange, and Purple colors. The phone’s 128GB storage variant is priced at 2,999 Yuan ($435) in China, while its 256GB storage model costs 3,499 Yuan ($508).

The phone is available for order in the country starting today, and it will go on sale in China starting from August 2. The company did not share any info regarding its international availability, at least not yet. 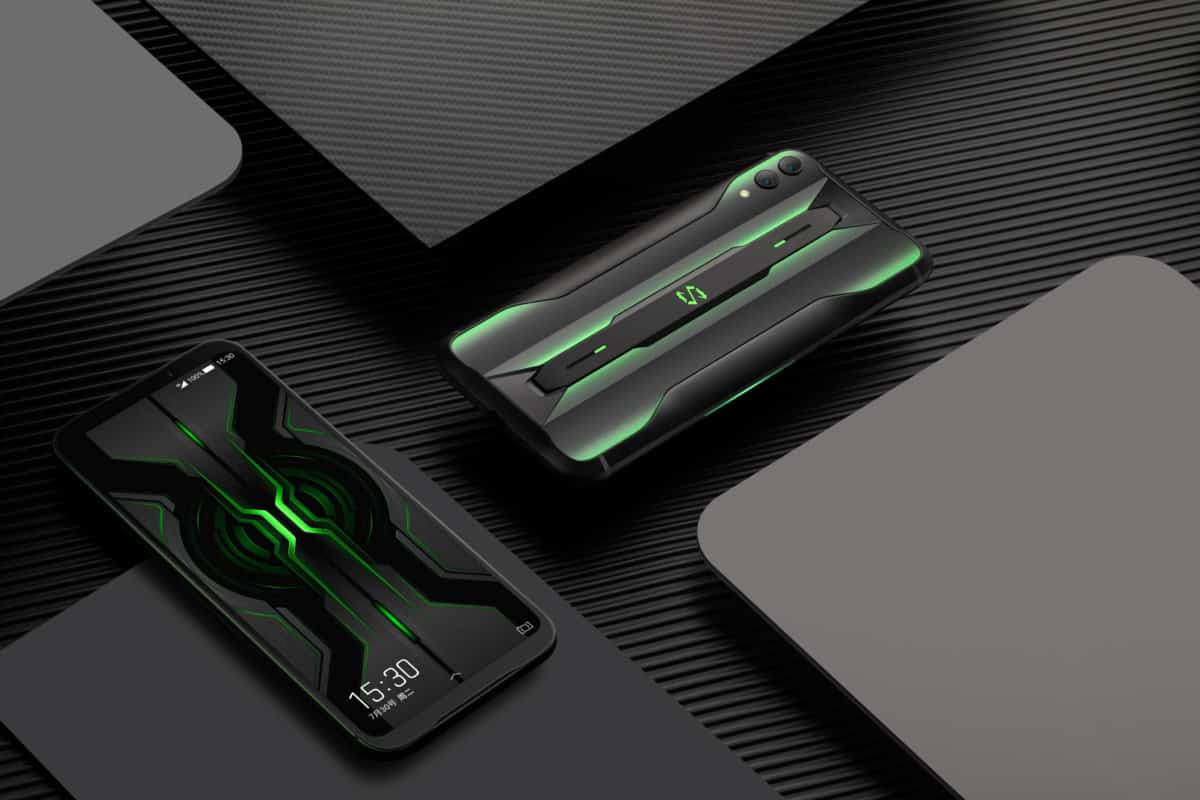