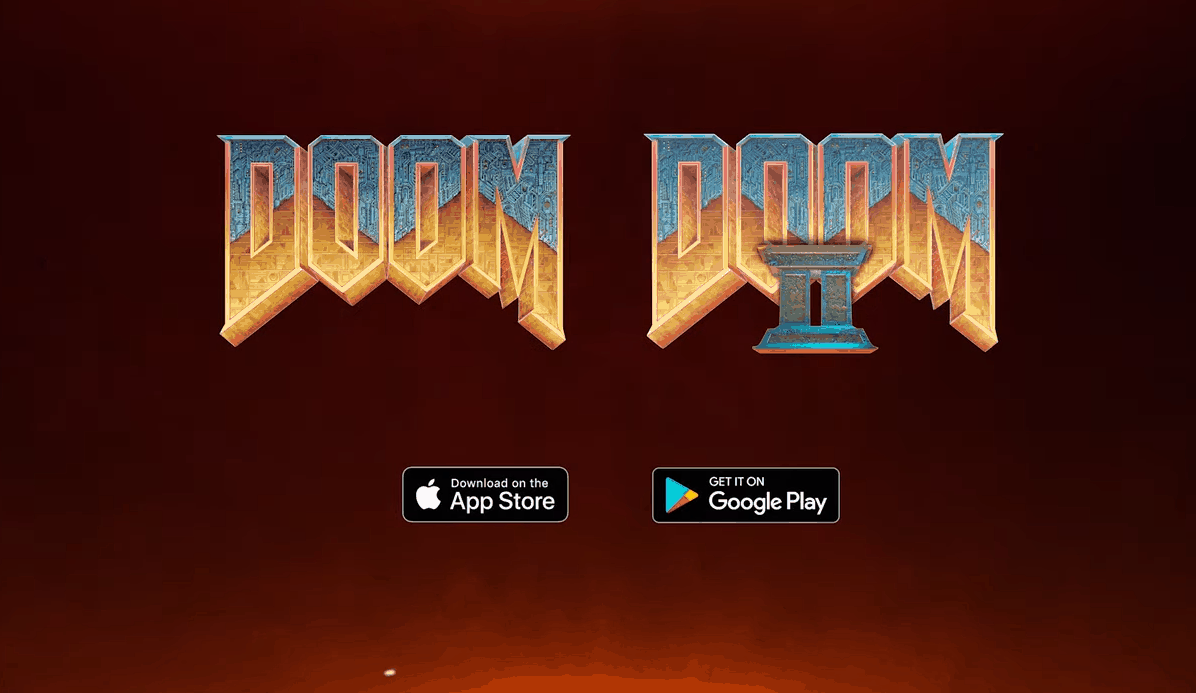 First-person shooters are an extremely popular game genre and games in it take many forms, but most of if not all of them have been influenced by the DOOM series, the iconic demon-slaying, head-busting, gut-wrenching, gorefest that started on PC and spawned many copy cats and similar titles.

Bethesda has since gone on to launch DOOM 3 on PC and consoles as well as NVIDIA SHIELD, and the DOOM Reboot as well as the upcoming DOOM Eternal. Now it's bringing the two games that started it all to Android devices and iOS devices. As of right now, you can pick up DOOM and DOOM II on Android at $5 a pop, which means for $10 you can rip and tear on mobile without having to use any remote PC apps or emulators.

Bethesda's announcements didn't stop there, as it's also bringing DOOM, DOOM II, and DOOM 3 to PS4, Xbox One, and Nintendo Switch.

So what do you get with DOOM Mobile and DOOM II Mobile? Plenty. DOOM comes with all of the original game content plus an additional nine levels as part of the expansion Thy Flesh Consumed which is included. While that's sure to be a boat load of content for you to play through things don't get really messy until you boot up DOOM II which comes with even more stuff to do.

Just like the first game, DOOM II comes with all of the original game content that can be had through the game's campaign. On top of that, it also comes with the 20 Master Levels that were created in collaboration with DOOM II's developers and the community.

That's not all though. If you're not quite satisfied with the single player content then you're in luck. DOOM II on Android also includes the ability to play local multiplayer and local co-op, each with up to four players in total so you can really rip and tear things up.

If you're surprised that Bethesda would choose to re-release its classic DOOM titles on Android, you shouldn't be. Unofficial ports of the games have been released and removed in the past, and DOOM 3 is already on Android for the SHIELD. Bethesda is also no stranger to re-releases. Let's not forget how many different copies of Skyrim are floating around out there.

The real reason Bethesda chose to bring DOOM and DOOM II to mobile though is to celebrate the 25th Anniversary of the DOOM series. Yes, it's been 25 years since the original DOOM came out on PC, which was back in 1993. This really couldn't be a better way to help commemorate the occasion, especially if you're a DOOM fan.

The better part, is the games are a one-time purchase. There's no micro transactions to speak of and no ads, and while free-to-play games with both of those tend to be so successful because a majority of people aren't receptive to paying for mobile games, many players will no doubt rejoice that Bethesda chose to do the opposite of Elder Scrolls Blades and offer DOOM and DOOM II at a premium price.