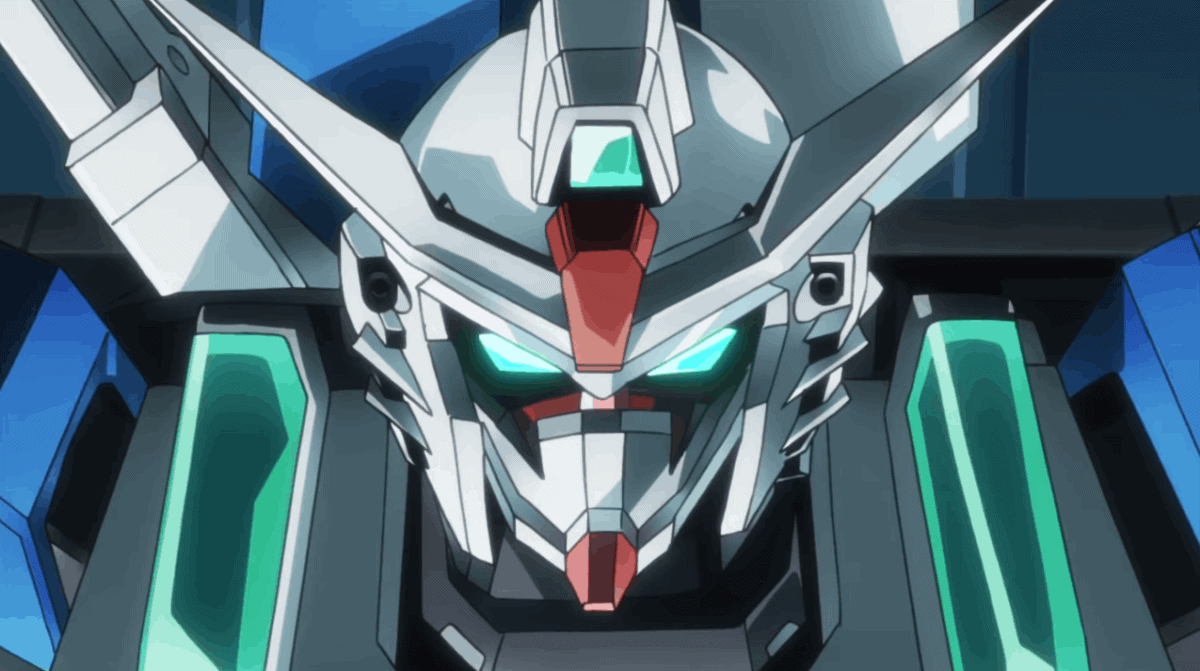 Bandai Namco's newest game for mobile, Gundam Battle: Gunpla Warfare has launched in the US and is available now for download through Google Play. Bandai Namco officially announced the game for mobile devices in the US in early July stating that it would be releasing in the country later on in the Summer, a fair amount of time after its launch in Japan.

The launch was said to be happening on August 21, but you can actually grab the game from the Play Store right now which means the game was either published a lot earlier than the team anticipated or it was never meant for a launch in late August in the first place.

None of that really matters though. All that matters is that you can now join the Gunpla club at your local school and join up with fellow teammates to battle other Gunpla fighters, all in hopes of saving the Gunpla club which is in trouble of being dissolved.

Gunpla is a term that refers to the extremely detailed models that are based on the mechs from the popular Gundam manga and anime series. In the game, you'll have a mixture of story-based content in the form of anime-style visual novels and dialogue, and real-time 3D battles with your mechs.

As you play you can acquire new and better pieces to create your perfect Gunpla. The game is filled with customization, from a swath of colors for your mech to the various parts that make up the model including the head, weapons and other bits of armor around the suit. There's even a mode dedicated to just customization, so if you like spending time making your characters look as cool as possible, you'll probably find the game's customization features a delightful treat.

If you're more about the story, Gundam Battle: Gunpla Warfare's story is completely original from any of the other games, manga, or anime in the series, which means you will have a lot of story to sink your teeth into that you have yet to experience.

Though combat is in real-time players shouldn't be worried about battles being difficult. Controls for the game are very easy to get used to and feel right at home on a touchscreen. Using simple gestures and taps you can move your Gunpla around the battlefield and unleash your attacks or defend against incoming ones. When it comes to winning battles, it's more about how powerful your mech is than having extreme skill in the way of twitch reflexes.

This is a gacha game though, which means you won't really have much control over what model pieces you get when you do get them, so building the Gunpla that meets your own personal expectations may take some time. Or you may get lucky and get just the pieces you were looking for early on. One thing is certain, that it will probably take most players a decent amount of continued playtime to really build up a library of good pieces to work with, which should be no trouble at all if you really enjoy the game.