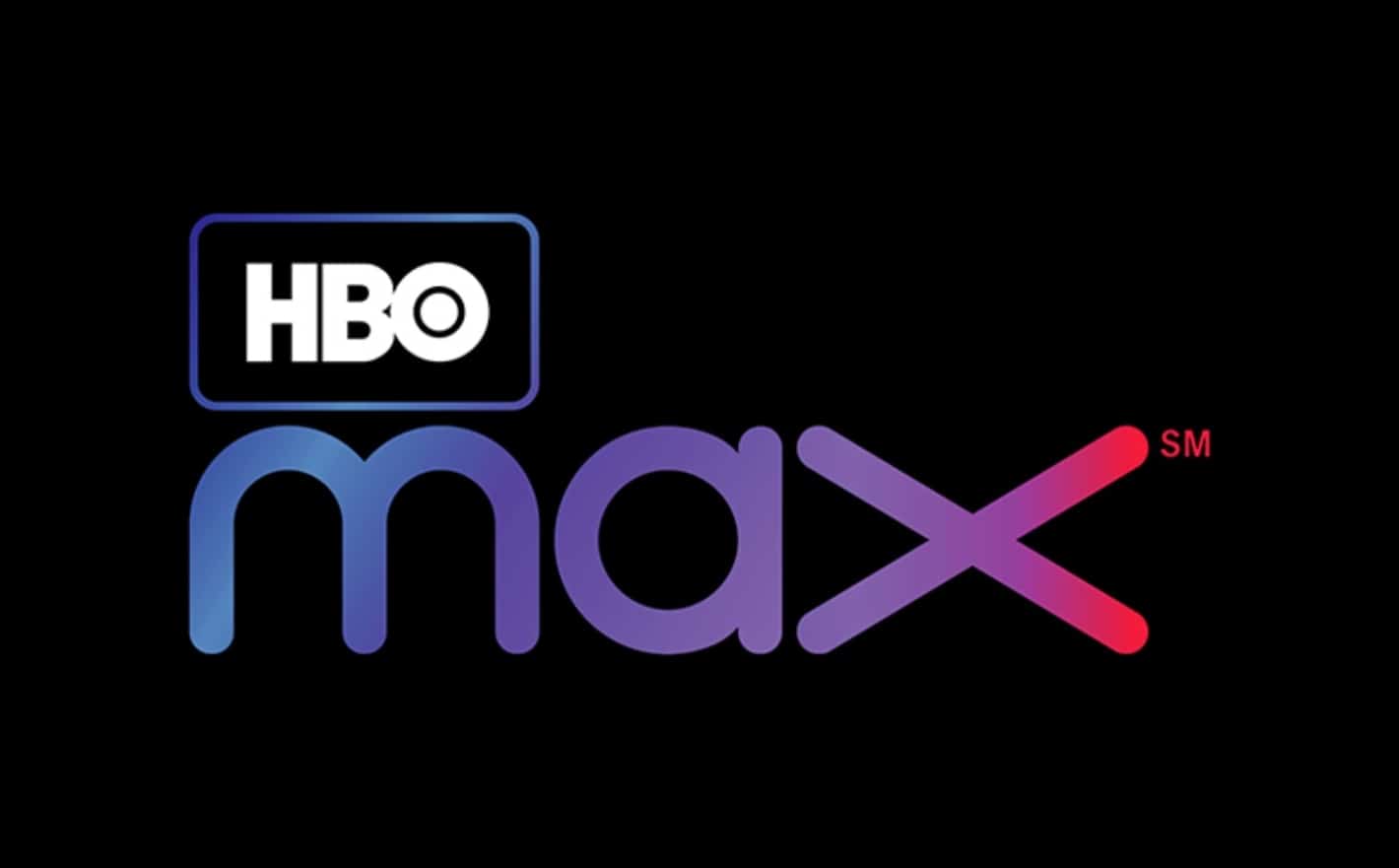 It seems AT&T’s creativity can only stretch so far as the company has now confirmed its new streaming service will be called “HBO Max.”

Although it is clear the service relies heavily on HBO content, this seems like an uninspired naming choice considering the service is designed to promote the wider WarnerMedia brand – the company formed out of the ashes of Time Warner following its acquisition by AT&T. For example, HBO Max, will not only offer content from the HBO brand, but also from Warner Bros., New Line, DC Entertainment, Turner, Cartoon Network, and more.

The HBO Max branding has taken its time in being announced with AT&T and WarnerMedia having remained intentionally coy on the naming up until now. However, the name is not a total surprise as it had previously been suggested HBO Max was the ‘in development’ name. It would seem that today’s announcement confirms the company thought it best to rely on the tried and trusted associations with HBO, rather than look to create something new even though that’s supposedly the goal with the new service.

In addition, along with the name AT&T has also now provided a taste of the marketing approach it will be taking with the new service. For example, AT&T says the new service is “anchored with and inspired by” HBO, and in even shorter AT&T terms, it is HBO “Maximized.”

AT&T also took a moment to confirm some of the high profile shows subscribers can expect to have access to once the service goes live. These include “Friends” and “Batwoman,” as well as “The Fresh Prince of Bel Air” and “Pretty Little Liars.” There will also be a number of Max Original movies and series coming to the service over the next couple of years, such as Stephen King’s “The Outsider.” and “Dune: The Sisterhood.”

AT&T has remained fairly tight-lipped on the price and that’s something the company chose not to comment on here today. Previous reports have indicated the price is likely to be around $16 or $17 per month and that makes even more sense now that it is clear AT&T is definitely going with the HBO branding.

At present, HBO on its own costs $14.99 per month and the big selling point here will be the addition of significantly more content for just a couple of dollars more. However, it remains to be seen if the knock-on effect of the new service will be a reduction in the price of the existing HBO service. Or for that matter, existing branding as the company does already offer “HBO Go” and “HBO Now” branded apps.

It is expected that following the initial launch, the service will also become available in an ad-supported version at a cheaper price point and unless AT&T drops the current cost of the existing HBO options, it remains to be seen how the ‘HBO Max Lite’ version will fit in without making the existing HBO services seem redundant.