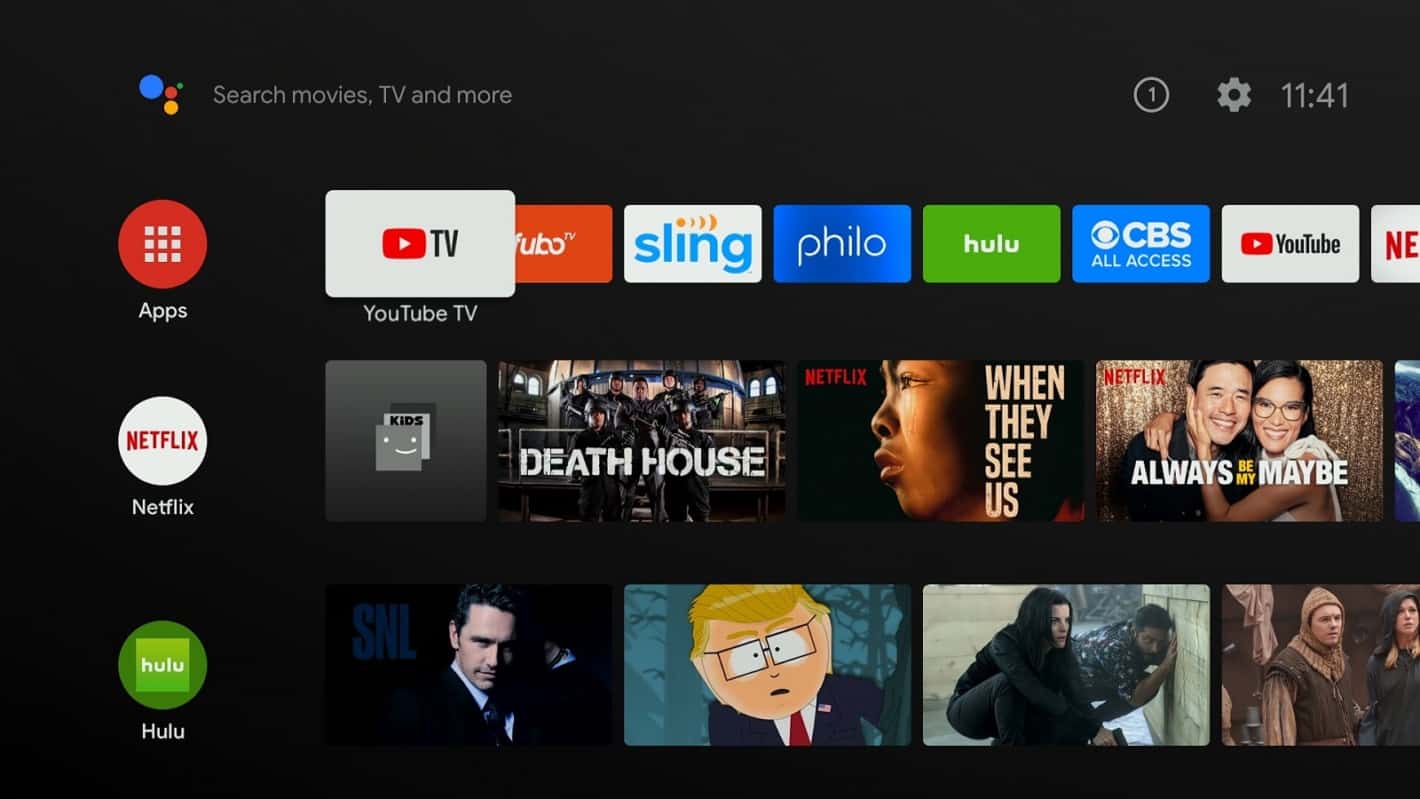 This week AirTV launched its new AirTV Mini but this is not the Android TV savior we were hoping for.

The AirTV Mini had been expected considering news of it broke in May but what made it so interesting was the fact that it was a dongle-based device. This is one of the areas where Android TV lacks compared to the competition with Amazon and its Fire TV Stick, and Roku with its Roku Stick.

Both of those devices are great examples of a real entry-level product. Not only are they small and discreet but they are both priced specifically to attract consumers who might not have been convinced of the platform yet. This is exactly why both of these companies also have non-stick versions of what is the same device. The sticks are primed for new platform users with price their ultimate selling point.

The Fire TV Stick, for example, costs just $39.99 as standard. Right now Amazon is selling it at $34.99 and in the recent past it has been available to buy for even cheaper than that.

As for the Roku Stick, this is slightly more expensive proposition considering it retails for $49.99. Although, again, Roku is currently selling it for $34.99 and it’s probably not a coincidence that’s exactly the same price Amazon has its stick solution up for.

Then there’s the new AirTV Mini which has now been confirmed priced at $79.99 in the U.S. What’s more, as this is not a first-party product like the Fire TV and Roku Stick(s) are, to really benefit from the AirTV Mini buyers will probably need to also have a Sling TV subscription as well. After all, the AirTV Mini is a Dish product and selling Sling TV is its primary purpose.

Based on price alone the AirTV Mini is not the hero device Android TV needs.

Android TV is desperately in need of a unit that’s priced below $50 and the stick market seems to be the best way to accomplish this, yet even when an Android TV stick rolls through it does so as a niche product that’s priced higher than some of the platform’s non-dongle devices defeating the purpose of a stick device in the first place.

To add to this, you could just as easily compare on support. Again, first-party products like the Fire TV and Roku Stick(s) are poised to get the latest features and OS upgrades as soon as they become available. Can the same really be said for AirTV products?

Yes, the AirTV Mini comes running on Android 9 Pie and that does mean that in the grand scheme of Android TV it is currently one of the platform’s leaders – when solely looking at the Android version in use. However, this is simply due to the product launching with this version of Android TV and that’s something that should be a given for any Android TV device launched in July 2019. The real tell will be in how the device is supported as it ages and in that sense it is highly unlikely to be as well-supported as the sticks from Amazon and Roku.

Even with an Android TV stick (well, dongle) now available, it still means consumers new to the platform are likely to be directly to the Xiaomi Mi Box simple by virtue of that being the cheapest option available.

Firstly, it is an actual box and that might dissuade some consumers from purchasing and especially if the cheaper, sleeker and easier to hide Fire TV Stick or Roku Stick is next to it on the shelf.

Secondly, the Mi Box has been plagued with issues during its lifetime. The device has gone through multiple revisions over the last couple of years but hardly a day passes where there’s not Mi Box owners somewhere in the world, complaining about something. Complaints just seem to come with the Mi Box territory these days.

Thirdly, the Mi Box is once again a third-party product and that once again raises the issue of updates. This is another area that has already proven problematic with the Mi Box in the past and there’s no current reason to suggest that’s about to change anytime soon. Put simply, if you want fast and frequent and decent updates then you’re better off buying the NVIDIA SHIELD even though for that luxury you’re suddenly looking at paying twice, if not three times the price.

Again, we come back to price as this is Android TV’s real Achilles heel.

While there are some options available in set-top box form (and now also dongle form), the sheer majority of Android TV access points come down to more expensive purchases. This is either through a provider that wants to sell you a service for access to their box, or through the direct purchase of something like a TV powered by Android TV.

Google had somewhat looked to fix this issue by thinking outside the box (literally) and looking at ways where Android TV can be included in less typical devices with the JBL Link Bar a prime example. The problem here is that the JBL Link Bar happens to be an equally prime example of just how unfortunate and depressing the Android TV market can be considering the product has taken an age to arrive to market.

The reality is, until Google decides to properly back Android TV through the release of a consumer available, first-party device, the issues of price, stability and/or future support will always be in effect.

Unfortunately, Google seems 100-percent disinterested in releasing its own Android TV device commercially. Instead, prioritizing “customers” it can sell its platform product to as a service for them to use with their devices.

The same cannot be said for Amazon or Roku. While they also licence out the OS for use on third-party devices Amazon and Roku are still one of, if not the largest hardware vendor on their respective platforms.

Maybe, just maybe, that’s why the real battle for TV users is between Amazon and Roku… with Google and Android TV firmly sitting and watching from the sidelines.