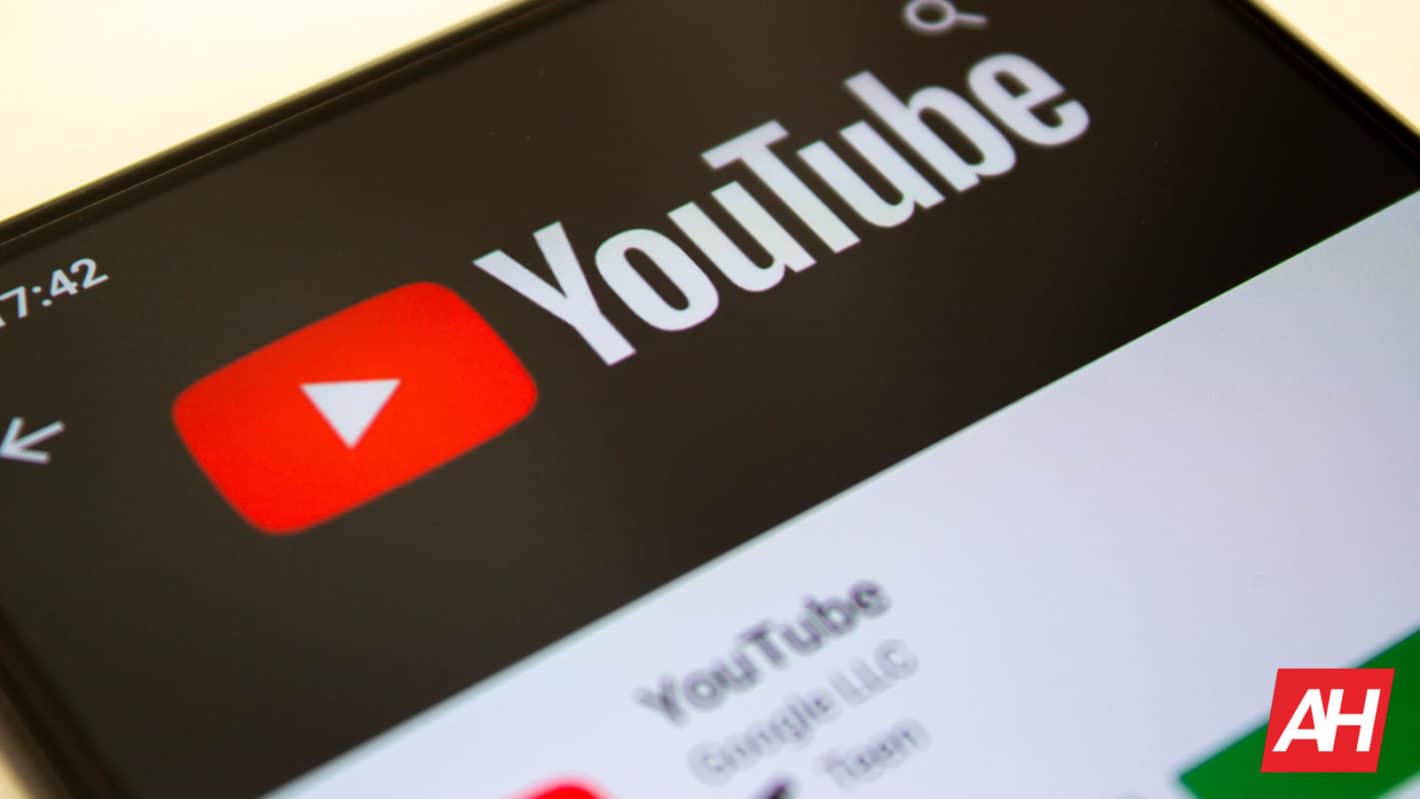 YouTube is adding its augmented reality-based advertisements to the application at some point in the future and these new ads are set to bring a big boost to beauty vlog content creators, as they'll let you try on makeup that's being highlighted in the videos.

The new feature is starting with a partnership with M-A-C Cosmetics and when watching a video on YouTube that talks about a specific brand, the feature will let users tap on a "virtual try on" button to bring up options for testing what the product will look like if they were to actually wear it.

The feature is currently in Alpha testing which means you won't be seeing it as a fully launched part of YouTube beauty vlogs anytime soon, but it showcases how YouTube is attempting to take the business of monetizing advertisements to a new level that lets users interact with their favorite creators in a new way.

Though the feature is still in Alpha it'll be arriving in small amounts this week via a few beauty vlogs, and any creators that are interested in activating this feature through their content can set everything up through FameBit which is YouTube's in-house platform that lets creators utilize the technology for promoting specific brands.

The new virtual try on feature (officially called AR Beauty Try On) even has links to ship for the product should the user like it and wish to purchase the items for their own personal use, complete with product name and official branding to give the manufacturer some more recognition.

The feature works out for everyone. Brands like M-A-C get more advertising, content creators can monetize more videos which is good for their channels, and users can see instantly what the products might look like.

For example, a user who is viewing a video from a creator talking about and trying on different shades of liptstick could try on each and every color at the same time as the creator. This cuts out any time that would have to be spent driving to a store and physically trying on the makeup, which is great if the user happens to be busy and wants to potentially pick up the lipstick as soon as possible.

Google says that when the feature was tested earlier this year it noticed users spending close to a minute and a half trying on virtual lipstick, showcasing that it was something users were highly interested in.

While YouTube is beginning this new ad venture with makeup companies, the potential for the AR Beauty Try On to be implemented in new ways is certainly there.

While it continues to test this very specific use in general, it could also look into other avenues for how to include other types of products, such as clothing, shoes, handbags, hats and more, especially considering the amount of vloggers on the platform that partner with sponsors to promote products of all different kinds.

At this point in time YouTube hasn't mentioned any other specific uses for this type of feature so it may stick with makeup, but if it does decide to roll the try on feature out to more types of products it'll likely only do so after testing it with users and seeing how well they respond to it and how long they spend checking things out.