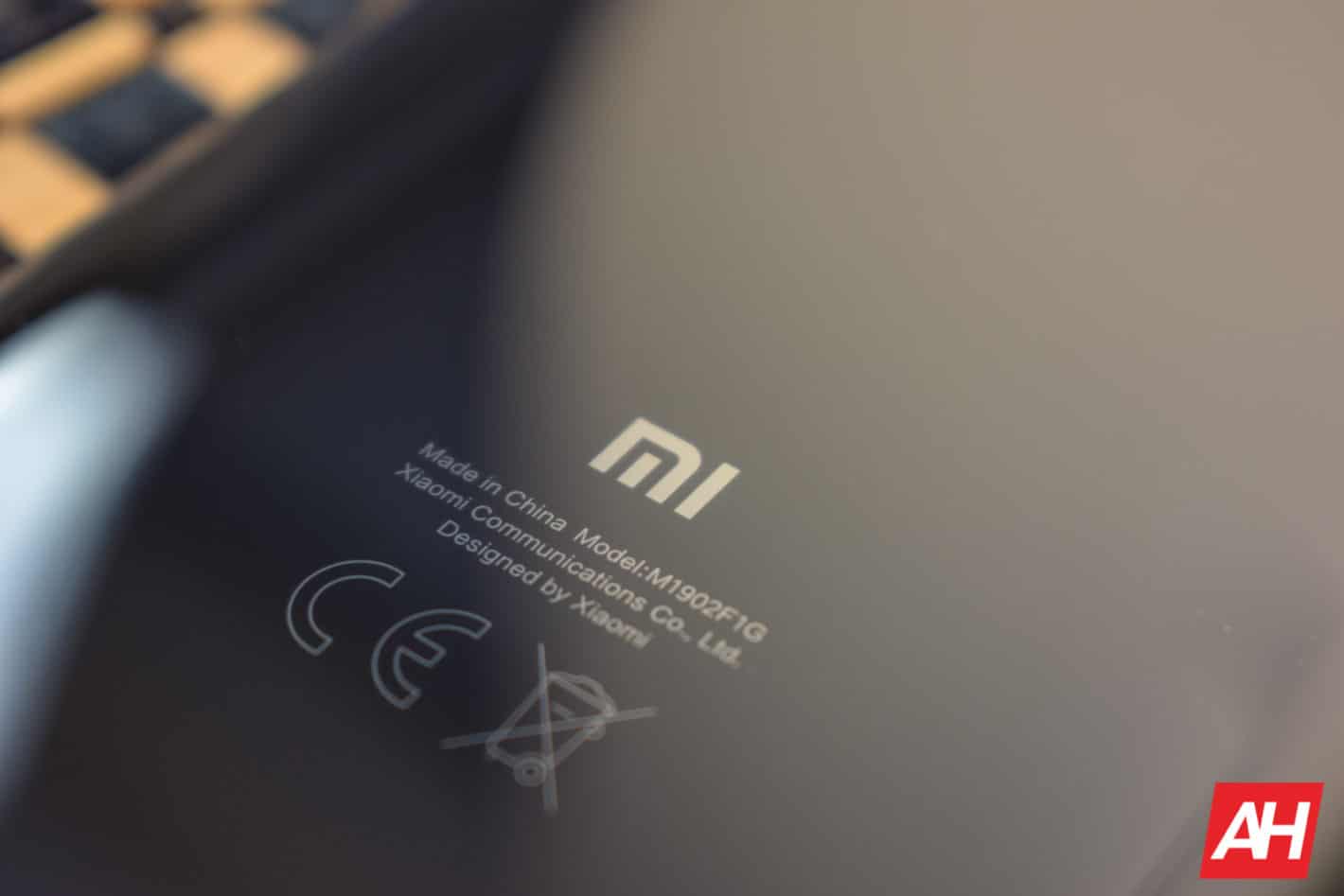 That’s the latest from industry leaker Ice Universe, who dispelled of the notion last month that Samsung would include its highest resolution camera sensor in the upcoming Galaxy Note 10. Ice Universe says that the Galaxy A series would get the 64-megapixel camera sensor, as well as a mysterious Redmi phone.

What can be gleaned from Ice Universe‘s statement is that first, the brand new camera sensor will be placed into one of Samsung’s Galaxy A phones. This makes sense in light of Samsung’s desire to bring cutting-edge features to the Galaxy A mid-range series.

The Korean giant has already done this with the Galaxy A50, for example, including its Ultra Wide Angle Lens, two additional rear cameras, its new Infinity display (though Infinity-U here, not Infinity-O), and the optical, in-display fingerprint scanner.

The other part of the announcement is that the Redmi line of Android phones will also see the coveted ISOCELL camera sensor. If you remember, the Redmi line is the moniker given to Android OEM Xiaomi’s line of popular smartphones. In other words, Xiaomi could showcase Samsung’s best camera sensor ahead of Samsung itself.

The Galaxy A70 was rumored to be the A phone in question to carry the 64MP sensor, though it arrived with a 32MP sensor instead. The Galaxy A90 still remains to be unveiled, and it could be Samsung’s ultimate gaming device for hardcore smartphone gamers.

Samsung is rumored to have a cloud gaming platform of its own in the works called PLAYGALAXYLINK that provides not only basic games but also VR and AR games. With VR and AR gaming in its sights, it would make sense to add a powerful camera sensor to the mix.

Dual Conversion Gain makes the most of the light that hits the camera and determines how the light should best be used. Super PD provides faster autofocus so that you need not take forever to capture a quick moment.

ISOCELL Plus reduces light bleed to adjacent sensors and separates the pixels to enhance image quality.

As for the Xiaomi Redmi phone in question, a good guess would have been the Redmi X, but Xiaomi confirmed that this wouldn’t be the name of the company’s flagship. The Redmi X is also scheduled to arrive with a 48-megapixel primary rear camera as well as an 8-megapixel telephoto lens and a 13-megapixel Ultra-Wide Angle Lens, so the Redmi X is out of the question. A Redmi flagship remains, but only time will tell what that ends up being.