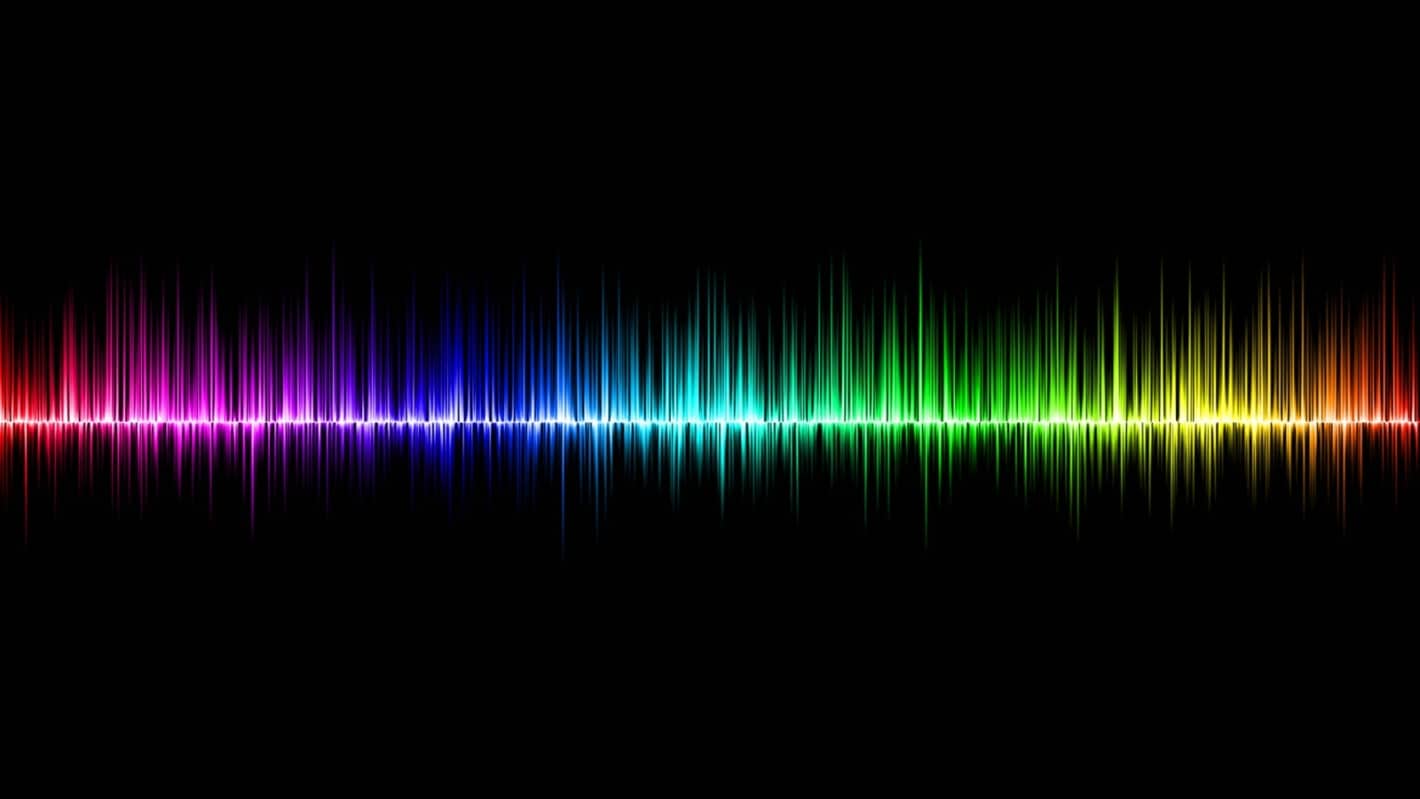 The technological landscape is constantly changing, with new innovations changing the capabilities of our tech each and every day. However, even amongst the likes of artificial intelligence, machine learning and more, some of the more groundbreaking discoveries have rested in and around waves. From the improved understanding of radio, light and thermal radiation waves, to the use of waves in wireless technologies, non-visible and visible waves alike have brought our scientific understanding and possibilities on leaps and bounds.

Sound waves were some of the first invisible waves to be studied in any great depth. Pythagoras initially observed in 550 BCE that when strings vibrated, they formed sound but it wasn't until the 17th century that Galileo Galilei went on to publish an official statement about how vibrating bodies could produce sound. While these weren't direct studies of the non-visible sound waves, these discoveries, accompanied by Robert Boyle's discovery that sound could not travel through a vacuum, led Jean Le Rond d'Alembert to finally derive a wave equation. This was a mathematical description of waves and their production, and thus began the core study of the production, recording and study of a number of different wave types.

From our mobile phones utilizing microwave technology to operate to impulsive waves within trading that offer higher profitability for investors, our daily lives, careers, hobbies and more have all come to rely on waves. Even switching on a light will cause light waves to spread around the room, but it is microwaves in particular that have shaped technology as we know it.

Microwaves are essentially a form of electromagnetic radiation that typically spans at a wavelength of around a millimetre, to a metre. With frequencies also typically ranking between 300 GHz and 300 MHz, these waves have been utilized in a range of different technologies over the years. They can be used in point-to-point communication, radio relay networks, radar, satellites, spacecraft communication, cancer treatments, heating, keyless entry systems and, of course, in microwave ovens.

Without microwave technology, we wouldn't have our Androids – or frankly any smartphones – to quite the same degree as we know them today. Our mobiles utilize microwave signals in order to transmit information in a very short period of time. The phone will receive signals from nearby phone masts or transmitters, before sending them back in order to operate. Whether that's loading up an app or webpage via WiFi, or receiving a call from another phone, these waves are how our phones connect to the rest of the world. As wave-based technology has improved, our connections have gotten faster and more reliable, even as more and more people are adopting smartphone use.

However, microwaves aren't the only wave type to revolutionize how we see the world or utilize the resources around us. Mechanical waves are the physical kind we see around us in the way of vibration, whether that's through strings, the ocean and even the earth. Our understanding and ability to read different mechanical wave types through the wavelength, height, amplitude and frequency has led us to being able to track earthquakes, warn in advance of tsunamis and has even changed healthcare with the introduction of ultrasounds.

Stepping away from the physical or invisible wave types, the aforementioned impulsive waves are wave type that offers us an insight into human behavior at it's finest. These scientifically or mathematically-produced waves essentially allow us to track how people are acting at any one time or how a stock or commodity is performing over a set period of time. This can help with market predictions, trend analysis and offer investors the chance to make more informed decisions before buying or selling.

As our use and understanding of waves has grown over the years, we now see waves all around us in our everyday lives. Of course, our Android devices are one of the most prominent showcases of microwave technology, but with everything from trend-tracking to earthquake prediction helping keep our investments, lives and livelihoods safe, it's undeniable just how much influence waves and technology have had. How this will grow and improve in the future has yet to be seen, but we're eager to see just how far it can go.