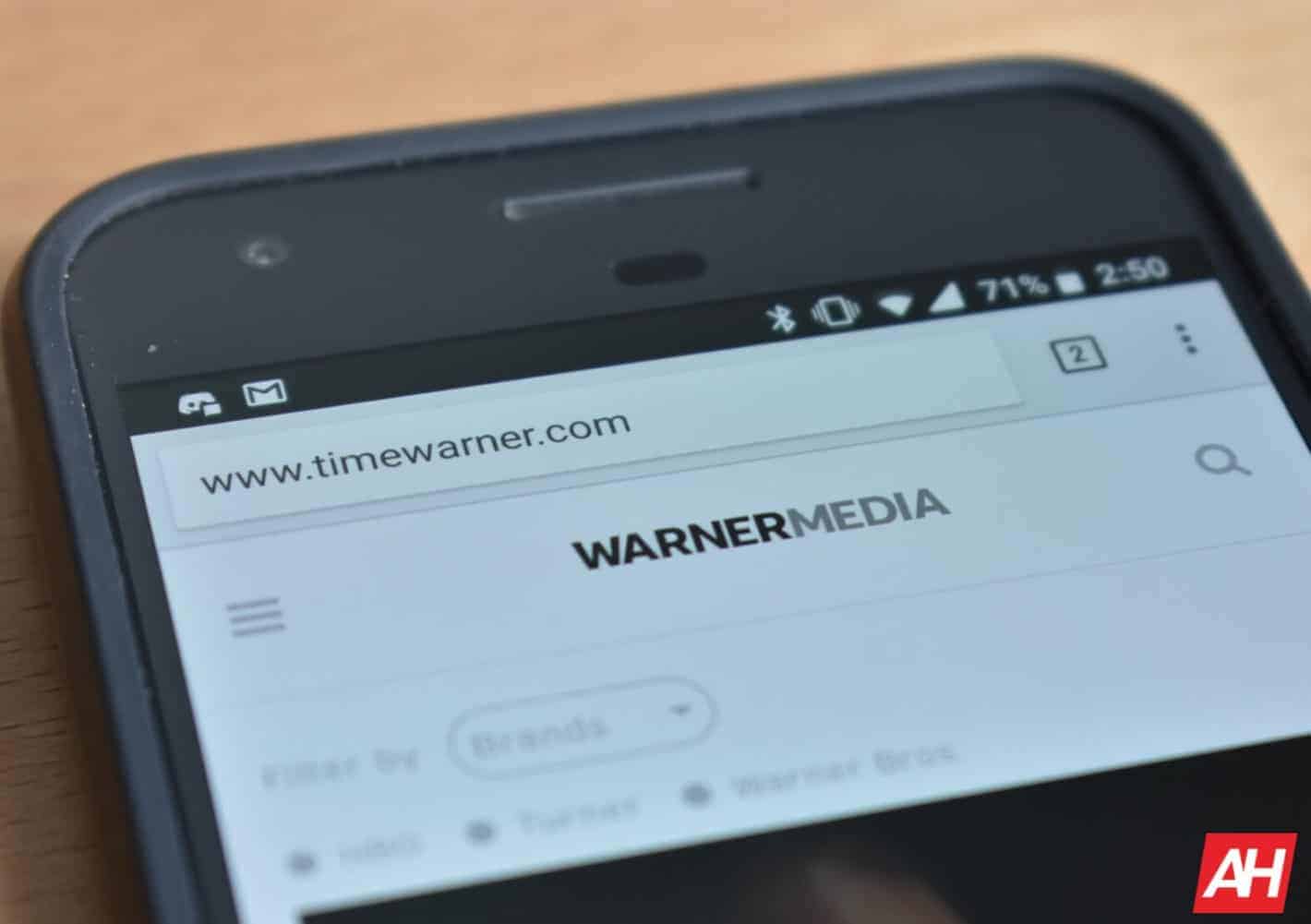 There’s no doubting the upcoming WarnerMedia streaming service is going to be a major player. The content library alone almost guarantees as much.

However, with a vast library comes its own issues and according to a new BI report, WarnerMedia is not just looking to solve this issue, but embrace it as a selling point. WarnerMedia wants its service to differentiate itself based on how personal it can be.

The details provided on this approach are light and make use a lot of the familiar buzzwords, but the general idea is that WarnerMedia is defining content discovery as more than just a feature and one that’s integral to the success of the service.

Nearly all streaming services offer various ways to find new content and these are usually based on input from the user. That’s either from direct user interaction where the user manually shapes the look of the home page and how the content surfaces, or indirectly based on the user’s previous viewing habits.

In some cases, delivery methods can prove to be quite novel and go beyond the user. For example, only recently Sling TV announced the launch of a new trending feature which lets Sling TV users tune in to live TV content that other Sling TV users are tuning into. This is less of a typical ‘what’s on’ feature and more of a ‘what’s on that other people are watching’ feature.

With WarnerMedia, however, the more simple content discovery approaches are unlikely to be as helpful and this is simply due to the amount of content WarnerMedia now has at its disposal.

The new streaming service is primarily drawing on content from HBO, Turner and Warner Bros., although there’s also been the suggestion Cinemax will be thrown in the mix as well.

Irrespective, content is key to the WarnerMedia service and all indications point to the company looking to force-feed as much content as possible to users in a bid to justify the higher than the competition price.

Even using traditional discovery measures to generate recommendations might only scratch the surface of the library that’s available and this is particularly true considering home pages and screens are fairly limited in how much content they can display at a given time.

To combat these issues the report highlights how WarnerMedia is using its recently-formed WarnerMedia Innovation Lab to look at more advanced discovery solutions.

Yes, at present these seem to draw on the usual machine learning and artificial intelligence advancements, but again, comments provided by the lab’s general manager suggest the service will approach content discovery in a far more individual and data-driven manner.

One of the suggested ways in which this might be achieved is through the wider understanding of what type of viewer a user is. For example, those who are more sports-focused might encounter a completely different user experience to those who are more interested in movies.

Interestingly, the data used to come to these user conclusions is unlikely to just come from the feedback given by users during the experience or surface-level questions. WarnerMedia, it would seem is looking to more greatly predict the needs of the user in this respect and is likely to draw on information collected about the user from AT&T’s wireless, broadband, and pay-TV data banks.

In other words, the more any user is tied into the wider AT&T ecosystem, the more data from those other arms will be fed into the WarnerMedia streaming service with a view to serving more relevant content – and of course, more user-specific ads.

Again, the details are fairly vague at the moment with those behind the scenes not wanting to give too much away ahead of time, but the important point to note here is WarnerMedia does not simply view content discovery as a necessary feature, but one that can be used to set the WarnerMedia streaming service apart from all other streaming services currently available.

That, and how it is likely to be a service driven by user data collected from just about anywhere AT&T can find it.