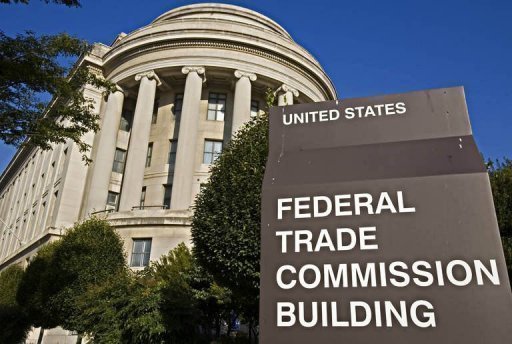 On Tuesday the Federal Trade Commission announced Operation Call it Quits, a joint partnership between federal and state partners, and the FTC to confront these illegal and highly deceptive practices by bringing the fight straight to the perpetrators. The robocall situation has gotten so out of hand, they hope that this crackdown puts a serious dent, if not a major blow, to all the shadowy groups and companies behind these incessant robocalls. According to the FTC, they get 10,000 complaints every single day reporting several types of unwanted calls. The good news is to combat these bogus calls, so far Operation Call it Quits has generated a total of 145 cases, against 479 companies and 387 people involved in making these illegal robocalls.

The FTC even has their own rogues gallery, 22 people and companies who allegedly knowingly broke the law by constantly flooding consumers with illegal calls. This gallery includes a Derek Jason Bartoli, Media Mix 365, 8 Figure Dream Lifestyle, and First Choice Horizon.

Using fake caller ID information, one Derek Jason Bartoli allegedly created autodialers to unleash an estimated 57 million illegal calls in a six-month period. In a proposed settlement Derek Jason Bartoli will be penalized $2.1 million, banned for life from robocalling, and prohibited from other similar practices by the FTC.

Meanwhile, Media Mix 365 is being accused of allegedly calling millions of numbers on the National Do Not Call Registry, under the guise of creating leads for solar energy companies. The FTC alleges Media Mix 365's frequent calls were meant to abuse, annoy, and even harass consumers, with one phone number receiving an astonishing 1,000 calls in a single year. Like Derek Jason Bartoli, Media Mix 365 is banned from robocalling and will face a hefty fine.

Operation Call it Quits has obviously been successful and taken a big step towards protecting consumers, but keep in mind there are still bad actors out there using robocalls and pulling off different schemes to potentially deceive you. So, what can you do to protect yourself and your household? The FTC recommends three simple steps; hang up, block, and report.

Hang up on what you suspect could be a robocall. Use your smartphone to block a recorded sales pitch. And lastly, report the illegal robocall by going to the FTC's website. Robocalls are a part of life, but if you take an active role and help the FTC fight back, Operation Call It Quits doesn't have to be the only way to combat the scourge of robocalls. Hang up, block, and report.