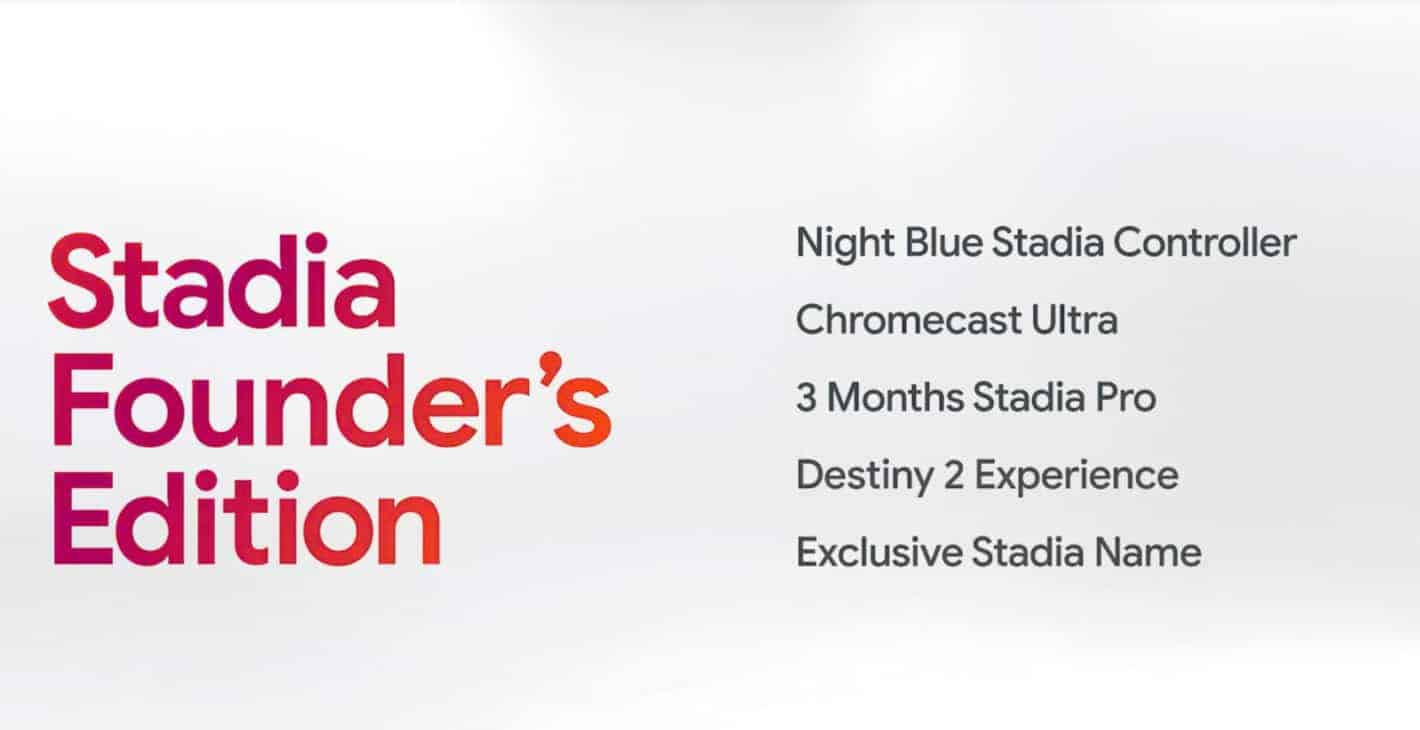 On Thursday, Google announced pricing – along with plenty of other details – for Stadia during its Stadia Connect event ahead of E3. The good news, is that it's going to be an affordable game streaming service.

According to Google, it is going to cost $9.99 per month for Stadia Pro. Which does include gaming at up to 4K with HDR and at 60 frames-per-second. Unfortunately, newer games do need to be purchased outright and will be saved to your library. Allowing you to play them anytime and anywhere.

Then there's Stadia Base, which is going to be a free tier (though, it doesn't appear to be launching in November with the "Pro" version). It'll be capped at 1080p/30fps and won't come with a games library. On Stadia Base, you're going to need to purchase the games individually. Which is going to work out better for those that are casual gamers.

Finally, there's the Stadia Founder's Edition, which is $129. This is going to give you a few cool things included. Like you'll get a Chromecast Ultra, the limited edition Night Blue Stadia Controller, along with three months of Stadia Pro, three months of Stadia's buddy pass so you can share it with a friend, and it comes with a Destiny 2 Experience. Finally, you also will be one of the first to choose your Stadia name, before everyone else.

While the Stadia Founder's Edition may not be for everyone, it definitely pays for itself. Considering the Chromecast Ultra still sells for around $69, and the controller is also going to be $69, those two products are already more than the $129 price. And there's much more included. So if you're a hardcore gamer, the Founder's Edition is the route to go.

Stadia will be launching in November, in 14 countries, including the US, Canada and most of Europe. It'll be coming to more countries in 2020. The company is also planning to launch the free Stadia Base in 2020. At launch, it'll only work on Chromecast-connected TVs, desktops, laptops and the Pixel 3, Pixel 3a. In 2020, it'll expand to any device that has Chrome. Which was the initial selling point of Stadia.

Internet speeds for Stadia seem to be pretty impressive. With just 35Mbps speed, you can get the full 4K HDR and 60 frames-per-second playback. Which is pretty impressive to say the least. But it is also likely that Google has really optimized that gameplay, so that it's not "true" 4K. Of course, we'll see how well this plays later this year when it finally launches.

Google has a number of AAA games coming to Stadia, including Destiny 2, the Division 2, Doom and many more coming in the near future. If you were worried about game support, it looks like you won't have too.

You can pre-order the Stadia Founder's Edition from Stadia's website now. Of course, you won't be able to use it until November, but you will be among the first to get your hands on Stadia and claim your username as well. Which is going to be important to a lot of people.

Advertisement
Stadia Founder's Edition - Google Store
Advertisement
Trusted By Millions
Independent, Expert Android News You Can Trust, Since 2010
Publishing More Android Than Anyone Else
25
Today
144
This Week
399
This Month
5143
This Year
106618
All Time
Advertisement