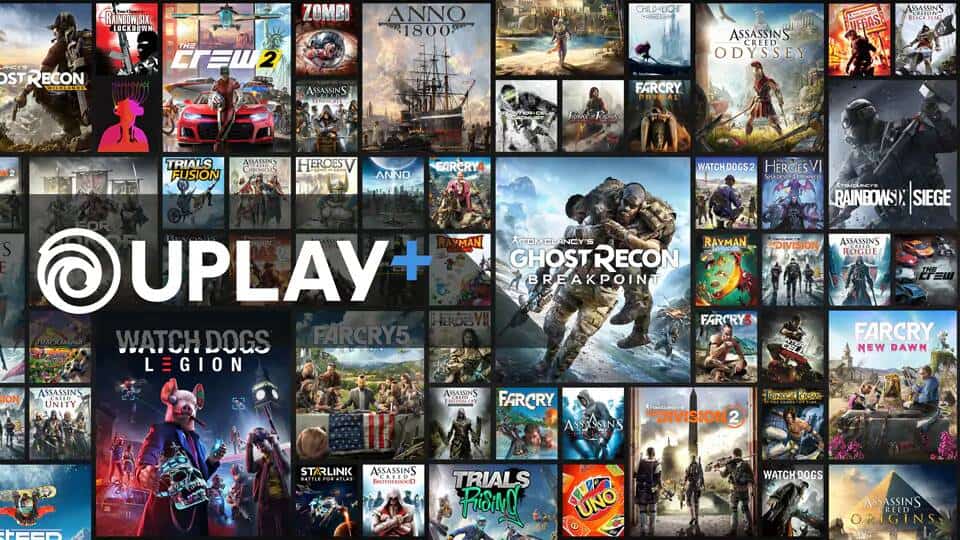 Stadia is getting Uplay+, the recently announced subscription service from Ubisoft that was revealed during the publisher's E3 press conference on June 10, making it the game streaming platform's first confirmed publisher-specific subscription that players will eventually have access to.

This does not however necessarily make it the first publisher-specific subscription that will become available through Stadia as Uplay+ won't be launching on the platform until sometime in 2020, while it launches for PC users on September 3.

Uplay+ will cost users $14.99 per month, so this is likely what Stadia Pro subscribers will be able to expect if they add it as Phil Harrison noted that publisher subscriptions would likely be on top of the Stadia cost. Neither Ubisoft nor Stadia have shared if the price of Uplay+ would be the same cost for Stadia subscribers though, and it's possible that the cost could be different on Stadia as part of a deal.

Ubisoft states that Uplay+ will open access to over 100 of the companies games that can be played all for that one monthly cost, and it's likely that Stadia users will end up getting access to the same library.

Though Uplay+ seems to be the first publisher to announce that it will bring a subscription service to Stadia more are certainly coming. When those are announced and launched, they will most likely offer streaming access to a number of games in that publisher's library just like with Uplay+ and launch at around the same cost.

One thing to keep in mind is that no prices have been announced yet for Stadia's publisher subscriptions, so it's entirely possible that this price could be set by the publisher itself. If this is the case then Uplay+ on Stadia might cost $14.99, while a similar service from a different publisher that is yet to be announced could end up being less expensive.

There are a number of possibilities for how Stadia could implement this access. It could offer each publisher subscription to users a la carte like Hulu does for access to different premium networks, though this would get quite expensive if you wanted to end up having access to streaming games from multiple publishers.

It could also choose to set a higher flat price bundle for those that want to subscribe to multiple publishers, not too unlike a seasonal pass, which would save subscribers money in return for paying for access to more than one publisher.

With publisher subscriptions on the horizon Stadia is shaping up to be a service that could come with a hefty bill, but it would also give consumers another option for how they choose to play games.

Keeping in that mind, if subscriptions from the likes of Ubisoft, Square Enix, EA and others were all available on Stadia at $10 or $15 a month, that could work out to be around $40 to $60 a month extra on top of Stadia Pro at its initial $10 monthly cost.

That's $70 a month and $840 annually, which seems like a lot and it is, but well under what it could cost to actually purchase each one of the games that are sure to be available from each publisher subscription. What it will come down to is whether it will be worth it for users to have access to all of those games.

For fans of Ubisoft content, franchises like Assassin's Creed, Ghost Recon, Watchdogs, and Far Cry will be included in Uplay+ once it hits Stadia next year. Ubisoft even lists access to The Division 2 as being part of Uplay+, so Stadia users can probably expect that as well. The Division 2 will be one of Stadia's launch titles so if you're keen on playing it without purchasing the full game, waiting for Uplay+ may be the way to go.