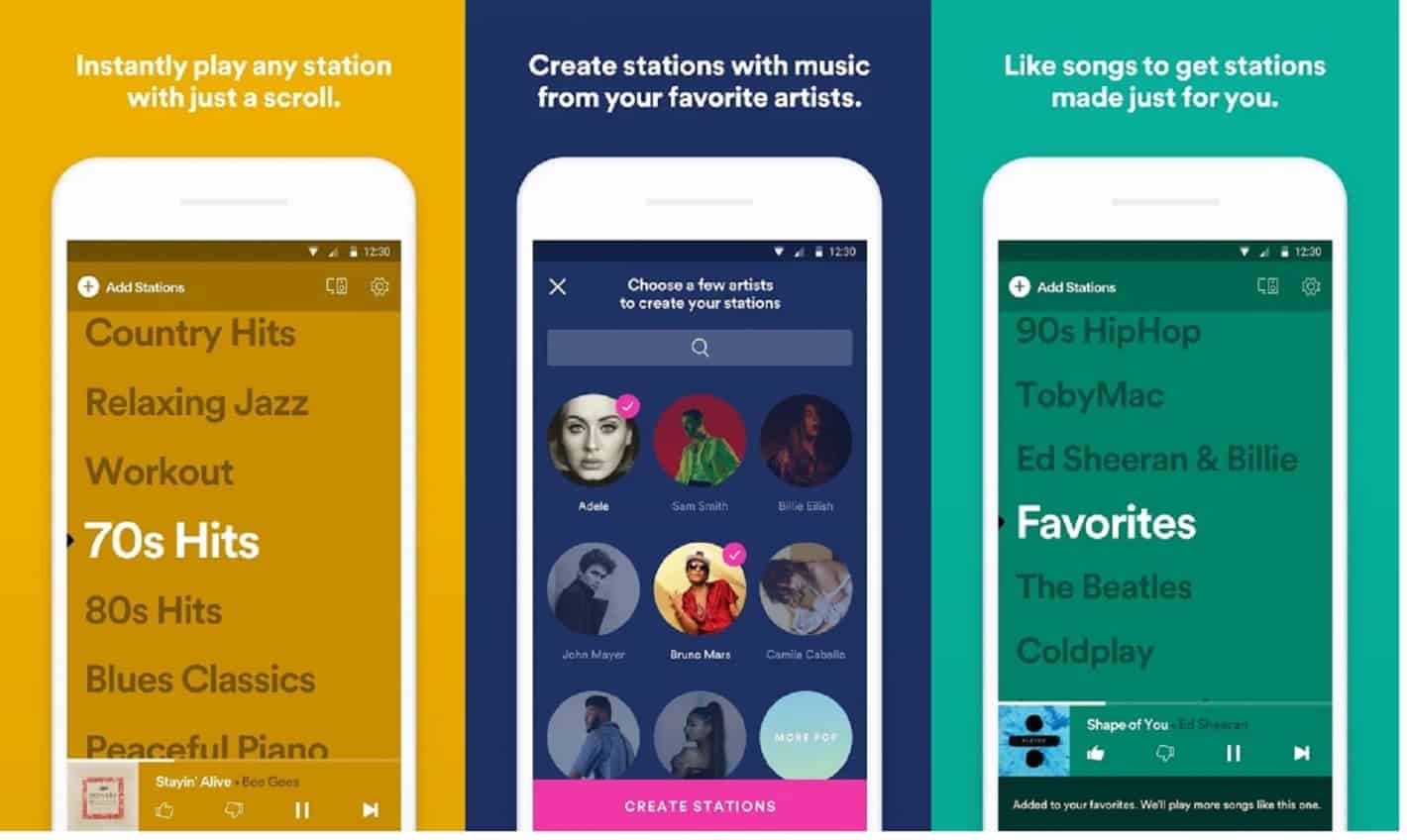 Spotify Stations, an experimental application from the music streaming provider Spotify, is now available for installation in the United States.

The broader availability of Spotify’s application comes more than a year after the tech firm first unveiled the app in Australia. One of the most significant differences between the Spotify Stations app and the main Spotify app is that in the former, users cannot search for songs.

Instead, subscribers can choose to listen to Stations, which are playlists prepared by Spotify. People may also create their playlist by choosing several singers. However, as users listen to their preferred titles, Spotify will eventually personalize the list of songs based on the tracks that the person previously liked. Users may listen to more playlists through the Add Stations option, and they can also quickly remove artists from their playlists, just in case Spotify adds titles that the user does not want.

The two Spotify applications also differ significantly in terms of their user interface. In comparison to the main Spotify app, Spotify Stations application sports a much more colorful but simplified UI, which reflects the differences in features between the two apps. However, Spotify retained several other functionalities with the Spotify Stations app, among them is the ability to choose which device will stream music.

Both free and paying Spotify subscribers may use the Spotify Stations app, although there are differences in user experience between the two user groups. Free Spotify users will have to listen to advertisements that appear on the Stations, and they can only give tracks a thumbs up or thumbs down. In contrast, paid Spotify subscribers not only get to listen to their playlists without advertisements, but they also gain the ability to skip songs on the playlist.

Nonetheless, Spotify Stations is still an experimental app, and the music streaming service may opt to discontinue the development of the application anytime in the future. However, the launch of the service in more locations provides hope that Spotify will continue supporting the app with more features, improvements, and software fixes in the future.

The development of the Spotify Stations app is just one of the efforts by Spotify to gain market share in the increasingly competitive music streaming field. Aside from improving its software offerings, the company will also reportedly launch hardware products soon, which include Voice Thing, Home Thing, and Car Thing. 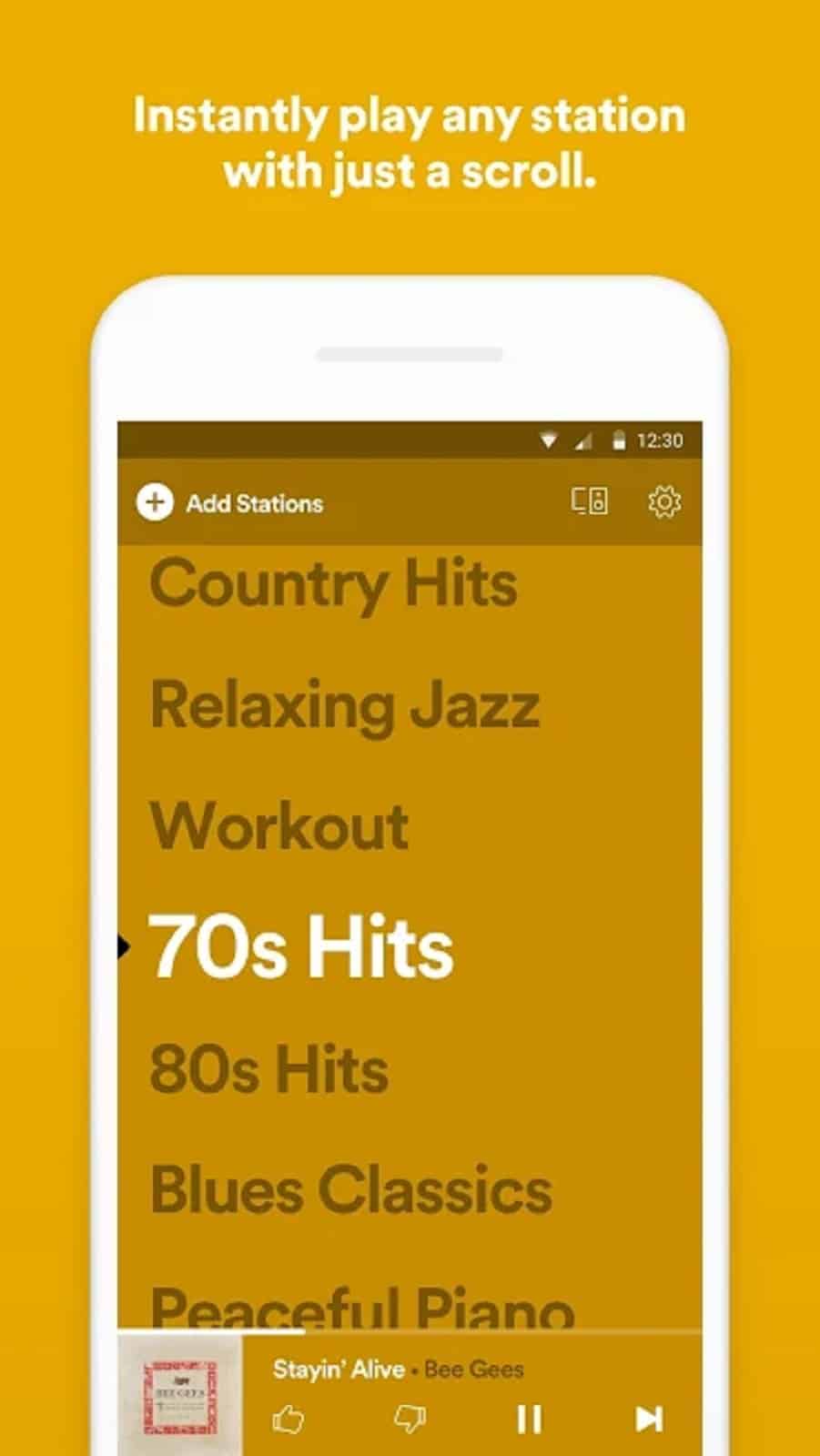 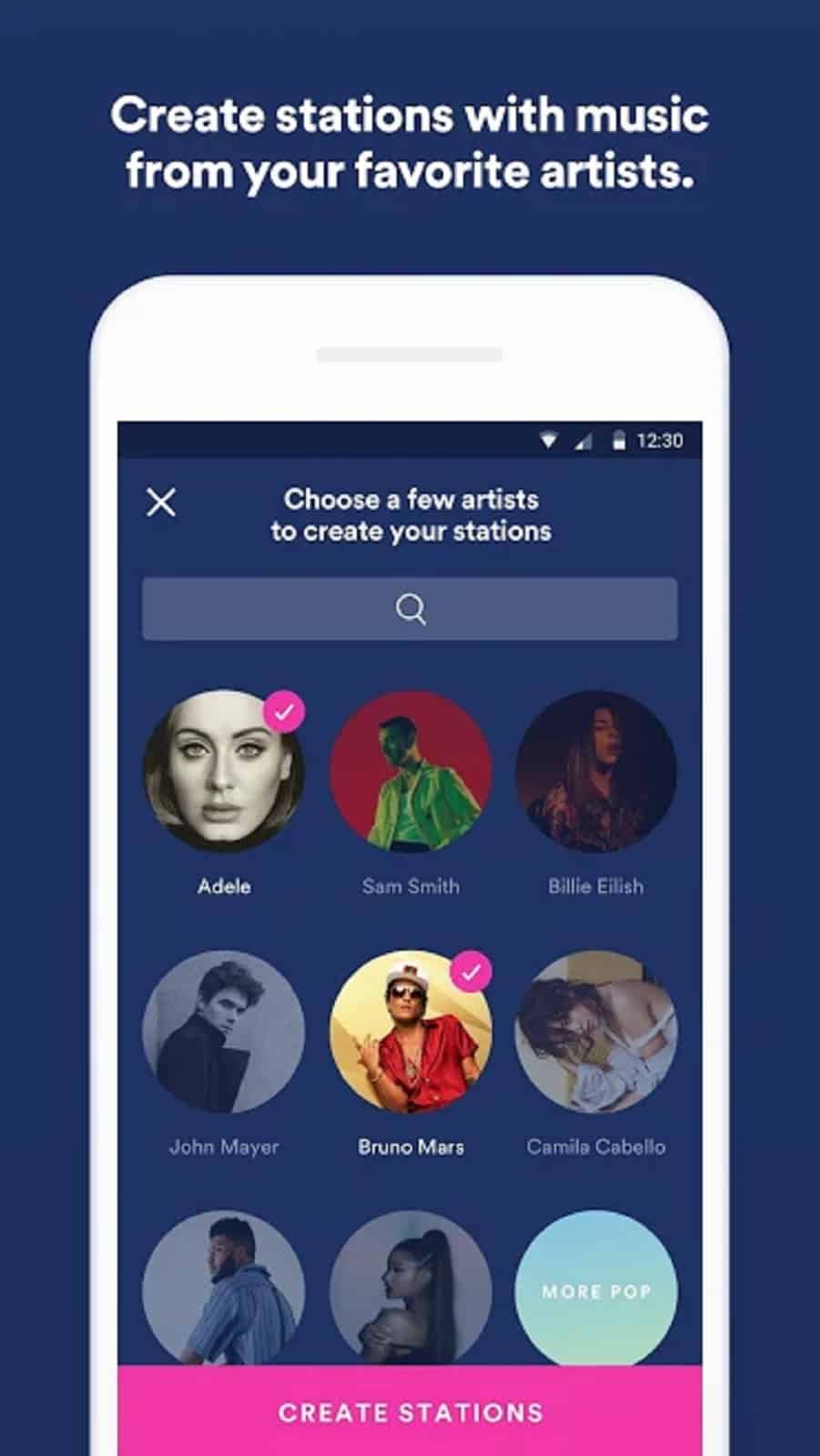 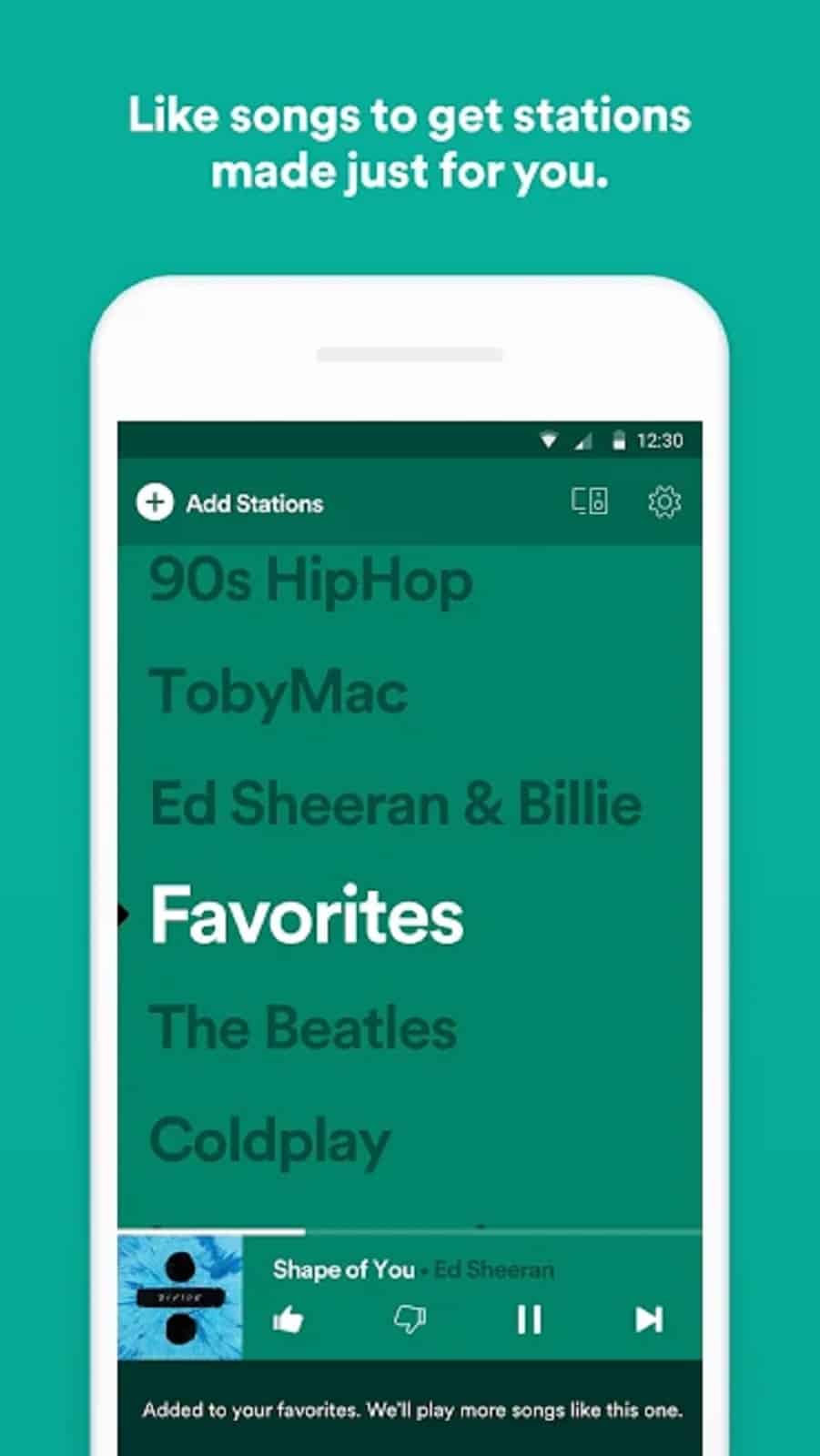 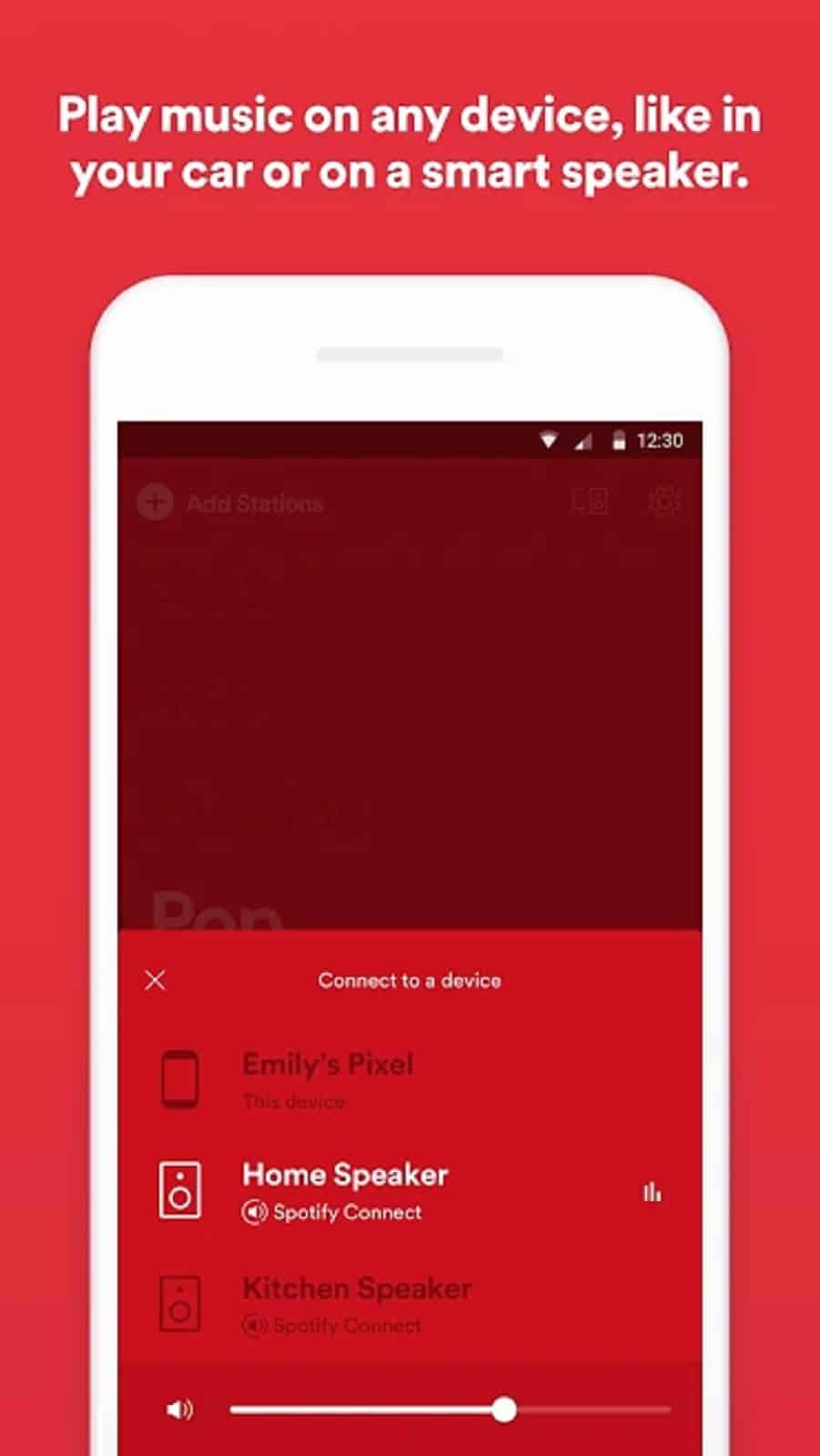 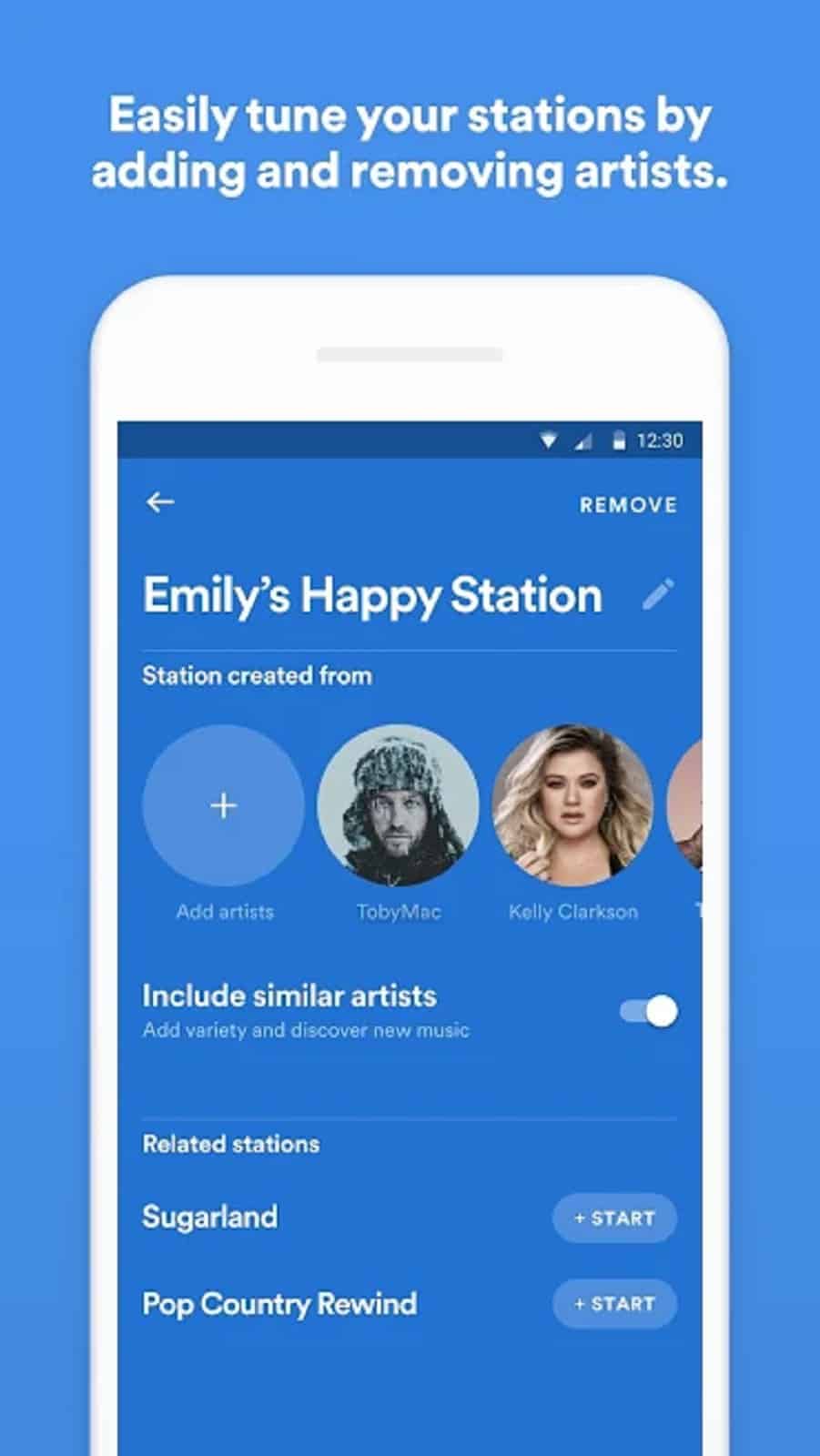