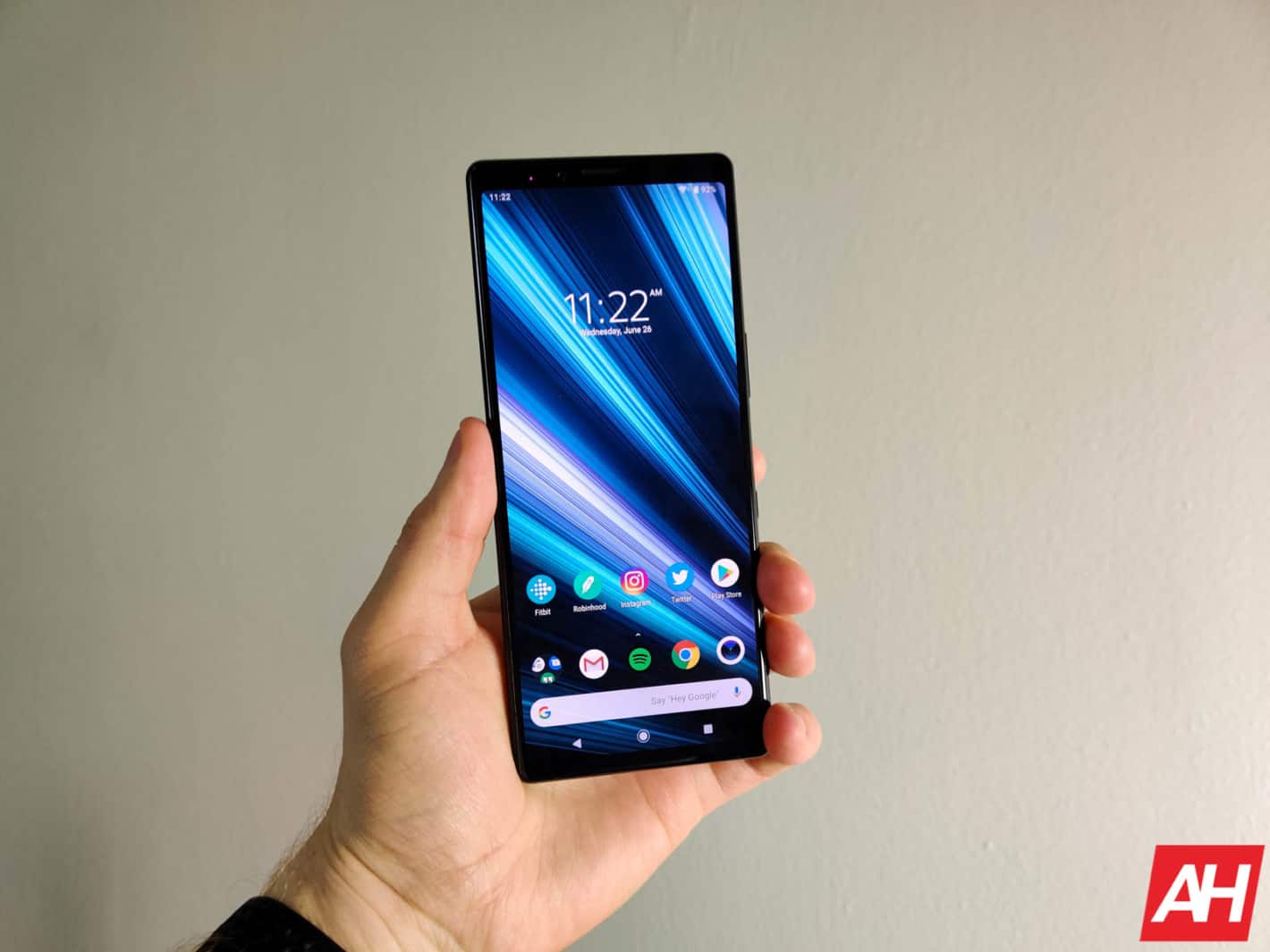 Sony announced today that pre-orders for the Xperia 1 are finally about to start, on June 28. It also announced that the freebie for the Xperia 1 is none other than the Sony WH-1000X M3 noise cancelling headphones. This is a $349 value, and one of the best pairs of headphones that money can buy in 2019.

The Xperia 1 has been on its way to the US for months. It was announced at Mobile World Congress back in February, and it was slated to launch in late April. That obviously didn't happen. It got pushed back a few times, and now, over a month after it launched in Europe, it is finally coming to the US. Just in time for the Xperia 2 to be announced a month later.

This is Sony's newest flagship, premium smartphone. It sports the world's first 4K OLED HDR display. Which is a 6.5-inch, 21:9 aspect ratio display. It also sports the Snapdragon 855 chipset inside, with 6GB of RAM and 128GB of storage. Sony has included a micro SD card slot for expanding storage, should you need to do so. That is all powered by the 3300mAh capacity battery that's inside.

The real story of the Xperia 1, however, is the cameras. Sony has finally brought over the expertise from its Alpha mirrorless cameras to the cameras on its smartphone, and is promising some big things. The backside of the Xperia 1 has a triple camera setup. There's three 12-megapixel sensors: wide, telephoto and ultrawide. The telephoto and ultrawide are f/2.4 apertures and a bit smaller at 1.0 um. The main sensor has a f/1.6 aperture and is a bit larger at 1.4 um. This is going to allow that sensor to let in more light, and take even better low-light photos.

Then there's the front-facing camera. It's a 8-megapixel sensor with a f/2.0 aperture. This is going to allow you to take some really good looking selfies. Though it won't be the best out there, since this is just an 8-megapixel camera.

Sony's Xperia 1 is not a cheap smartphone. It does carry a pretty hefty price tag of about $949. That's slightly cheaper than the iPhone and Samsung's Galaxy S10+. But when you factor in the fact that you are getting the Sony WH-1000X M3 headphones for free, it makes this a much better deal. These headphones are about $350 normally (and still are, at most retailers).

The Sony WH-1000X M3 are the best headphones that money can buy right now. Largely because of the active noise cancellation that it includes. So you can block out everything. It also has some really great ambient sound features, so that you can let in a little bit of sound. This means that you'll be able to cross the street and still hear cars coming so you don't get killed. It also has some insane battery life. We're talking over 20 hours of continuous playback with noise cancellation turned on.

Pre-orders for the Sony Xperia 1 will start on Friday. They are set to start shipping on July 12. So we're still a few weeks away from getting it in our hands.