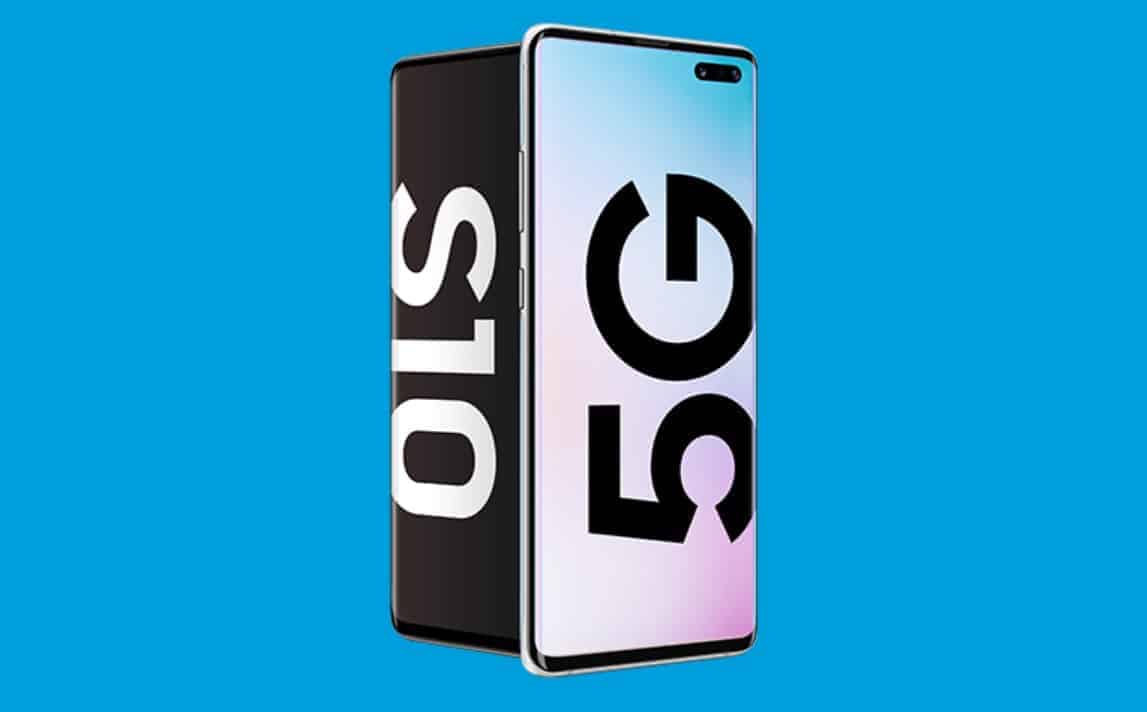 An executive of Samsung Electronics hinted that its 5G-capable smartphone offering, the Samsung Galaxy S10 5G, sold better than the company initially expected.

According to Junehee Lee, the South Korean tech giant observed an overwhelming response to the company’s 5G handsets. Even though the handset maker did not provide any specific details about the sales figures or the number of shipped units of the Galaxy S10 5G, the tech firm noted that it managed to sell out its premium handset offering, which indicates increased demand from consumers across different markets.

The impressive sales figures of the Galaxy S10 5G is comparable to the encouraging results achieved by the handset maker on the other models of the Galaxy S10 lineup. The robust sales of the company’s flagship handset offerings helped improve the first quarter revenues of the South Korean tech giant by increasing the sales of the firm’s mobile division on a quarter-to-quarter basis.

While Samsung Electronics typically refrain from divulging the actual number of Galaxy S10 handsets sold, a research firm claims that the handset maker managed to sell 16-percent more units of the Galaxy S10 compared to the company’s previous flagship offering, the Galaxy S9, in the company’s first week of sales in the United States.

While there were concerns that adding more Galaxy S10 models could result in the cannibalization of sales for existing variants of the device, Counterpoint Research noted that the presence of alternatives that cater to different segments of the smartphone market boosted the sales of the tech giant’s flagship lineup.

In the case of the Galaxy S10 5G, aside from featuring support for next-generation mobile networks, the premium handset also features an additional 3D imaging module, which should help improve the image quality offered by the device. The handset also features a larger battery, which should help compensate for the increased power consumption of the smartphone, and it also supports 25-watt fast charging. It also sports a 6.7-inch Infinity-O display, which Samsung noted as the largest display ever incorporated into a Galaxy S-branded device.

However, the Galaxy S10 5G may have also benefitted from the decision by several carriers to not sell the 5G-capable handsets from its Chinese competitor Huawei as a result of directives imposed by the US government. Among the network operators that decided not to carry Huawei 5G phones include the UK-based service providers EE, Vodafone, and BT. As networks drop Huawei devices, some consumers may choose to purchase Samsung-manufactured handsets instead.

Meanwhile, in the United States, multiple carriers have already started offering the Galaxy S10 5G. Verizon is among the first companies that announced that it would offer the Galaxy S10 5G, while AT&T also started selling the device recently. However, the latter only limits the sales of the smartphone to businesses and developers, although there is a possibility that the service provider may make the device available to general customers soon.