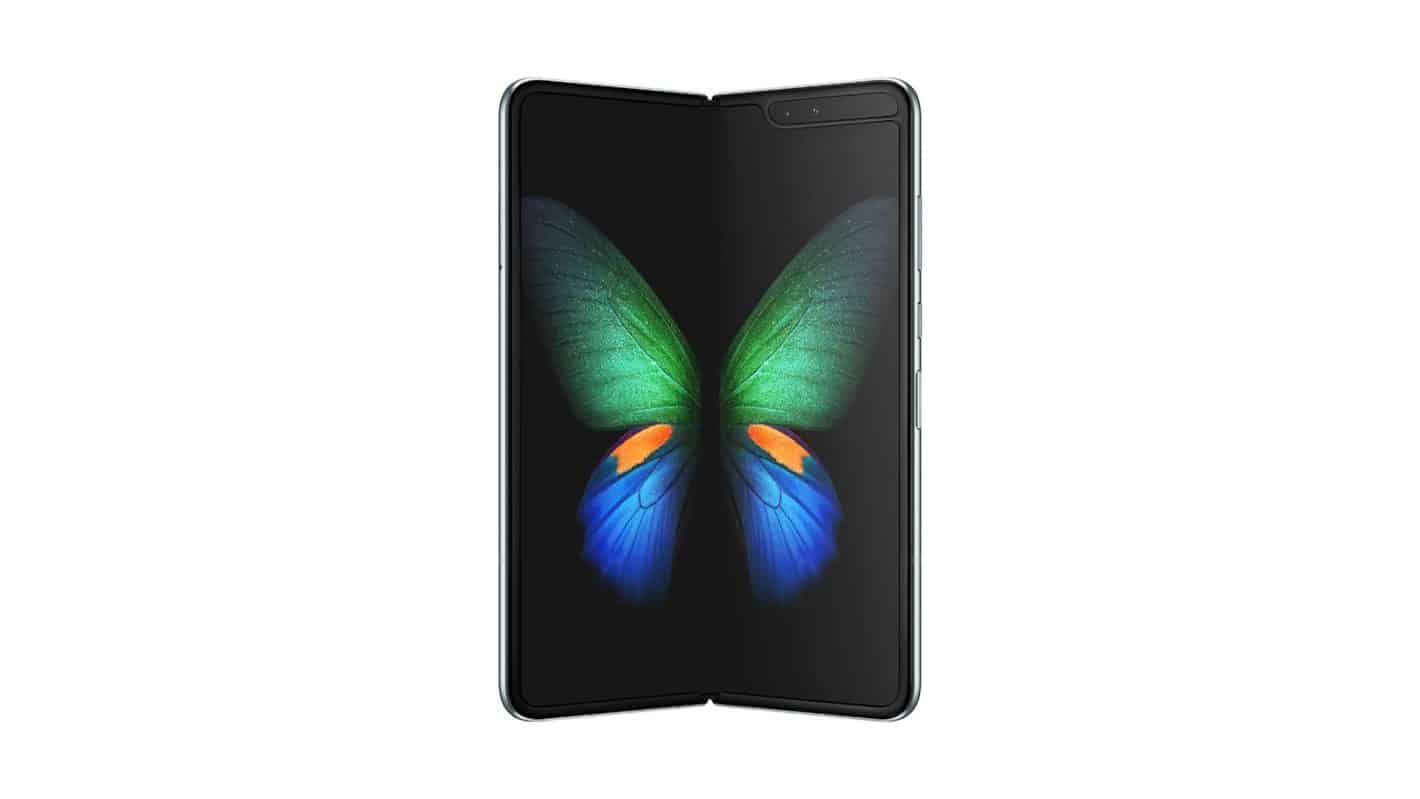 The South Korean tech giant initially slated the launch of the Galaxy Fold earlier this year, but the release of the handset was delayed after the display of the devices shipped to several reviewers failed within the first few days of use. The company decided to postpone the launch to give it ample time to resolve any issues regarding the design and construction of the Galaxy Fold. In an email that the North American division of the handset maker sent to its customers, the company claimed that it would announce the new launch date of the device early last month, although the tech firm has not provided an official statement confirming the release date of its first foldable smartphone.

However, a new report from South Korea claims that according to an executive from Samsung Electronics, the company will finally launch the Galaxy Fold in July. This statement corroborates the previous report by the South Korean publication Yonhap News, which stated that the handset maker will announce a new launch date of the Galaxy Fold this month and that the tech firm will ship its foldable handset offering starting next month.

Several weeks of launch delays allowed the company to redesign its device to resolve some of the critical issues experienced by the reviewers. For example, to fix the easy removal of the polyimide film that serves as the protective cover of the flexible display, the company inserted the ends of the protective film into the edges of the smartphone’s chassis, making it harder for users to remove the screen protector. Previous reports also claimed that Samsung would include warnings with the device, reminding the user not to remove the protective film

Another issue that affected the Galaxy Fold is the presence of substances inside the device that negatively impact the performance of the display. The size of the exposed gap of the foldable smartphone’s hinge has been reduced in size to prevent materials from entering the handset.

Aside from the changes made to the device, the new report also claims that Samsung may launch an exclusive game for the Galaxy Fold in collaboration with the game developer Nexon. This game, entitled Traha, is an MMORPG, and users in South Korea may now install the application to their devices.

Recent developments highlight the difficulties experienced by smartphone makers in releasing handsets with flexible displays. Last April, rumors emerged that Huawei has postponed the launch of its foldable handset, the Huawei Mate X, although insiders from the company vehemently denied these reports.

However, the design differences between the Mate X and the Galaxy Fold expose the handsets to different factors that could damage the handset. The display of the Mate X folds outward, and this design reduces the amount of lint and dust that enters the device. A problem with this screen design, however, is that it puts the display to a higher risk of damages from drops and scratches from dust particles.