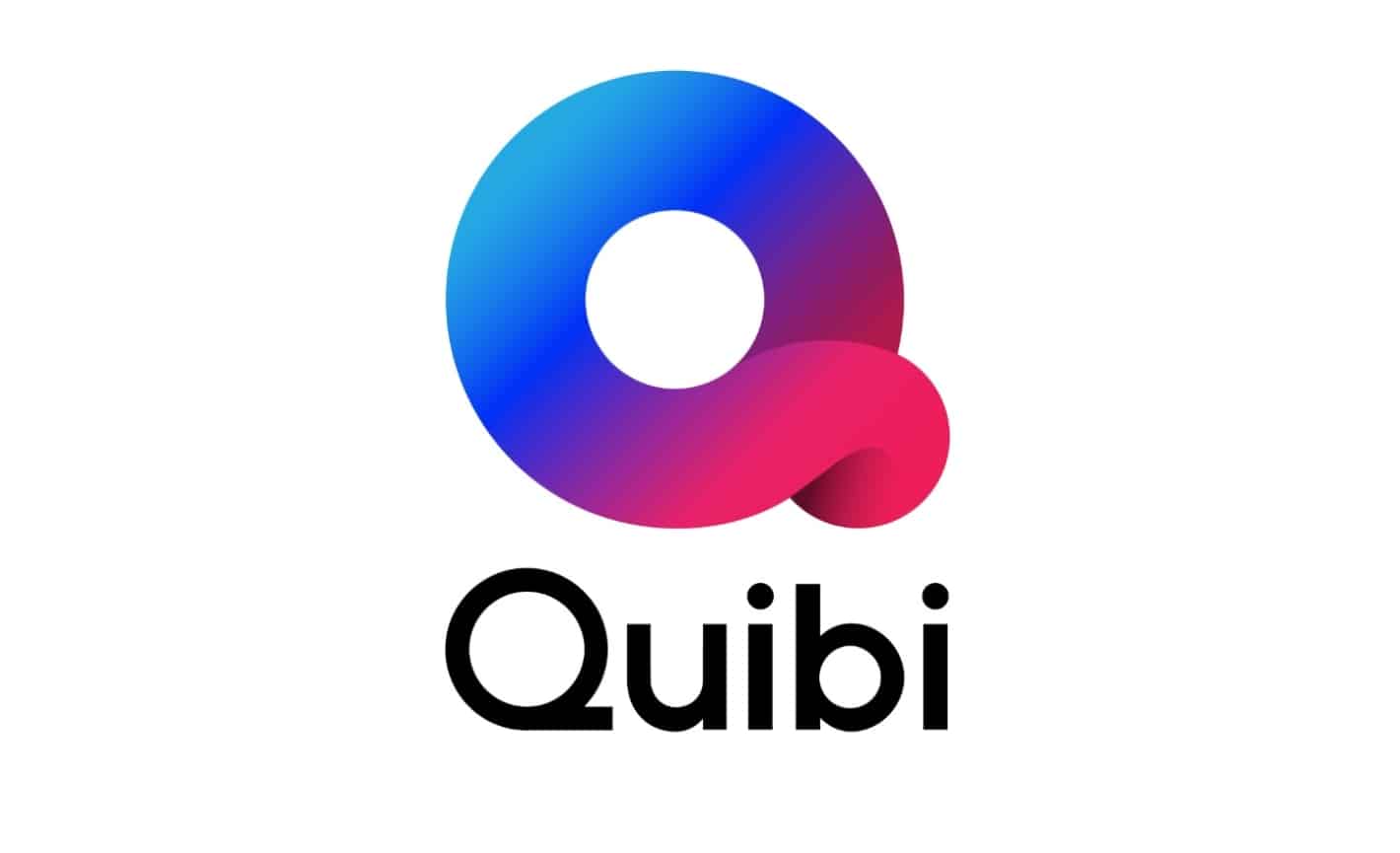 Quibi is what happens when Hollywood and Silicon Valley partner up to launch a new video streaming service.

Quibi is not expected to launch until April 2020 but it is already gaining a lot of attention, as well as funding.

This is yet another subscription that consumers will be expected to sign up to, but this is unlike most of the other video streaming services currently on the market.

For one thing, this is a streaming service you'll only be able to access via a smartphone.

While it might sound strange for a company to focus so exclusively on mobile considering the wealth of display-equipped devices now available in the home and elsewhere, that's exactly where Quibi sees its place within a crowded market.

The smaller display is not the only differentiator either as the company is also applying the 'small' philosophy to the content as well. In other words, Quibi is all about short-form video.

There are already short-form video services out there but Quibi once again is looking to set its service apart by focusing on the quality of the content and this is where the Hollywood bit comes in.

Quibi is not only touting "Hollywood quality video" in general, but is also drawing on some of the biggest names within Hollywood to create and produce the content in the first place.

Those behind this service have identified the increasing amount of time people spend watching video on a mobile phone but at the same time understand that mobile-only time is limited. The suggestion is that people are more likely to consume video on mobile in smaller doses when they have a few minutes spare and it is in this space the company wants to establish itself as the leader.

Although these videos will be short in duration they will follow the more traditional show setup by assuming their place withing a longer series storyline. Each video will run around five to ten minutes and collectively the videos will tell a story that runs between one and two hours.

One way to better understand Quibi and its "quick bites" philosophy is to view the videos as chapters instead of episodes, and the collection of chapters as a movie instead of a series. In fact, part of the wider monetization efforts is to bring all the chapters together as a single unedited video (movie) which can then be sold off at a later time to other services.

This approach means Quibi is not directly looking to take on the likes of Netflix and Hulu, but instead compliment those services with something serial-based that you can tune in to when you don't have as much time to watch an episode as long as those typically shown on major streaming services.

In spite of this service not launching until next year the company has already provided some of the more fundamental information users will want to know, including the pricing.

Quibi will initially cost $4.99 per month although this will be for an ad-supported plan. Due to episode lengths being small to begin with, ads will be limited as well. For example, videos that run for less than five minutes will come with a 10-second pre-roll ad, while content between five and ten minutes will be accompanied by 15-second ads.

Alternatively, users will have the option to go ad-free at a cost of $7.99 per month.