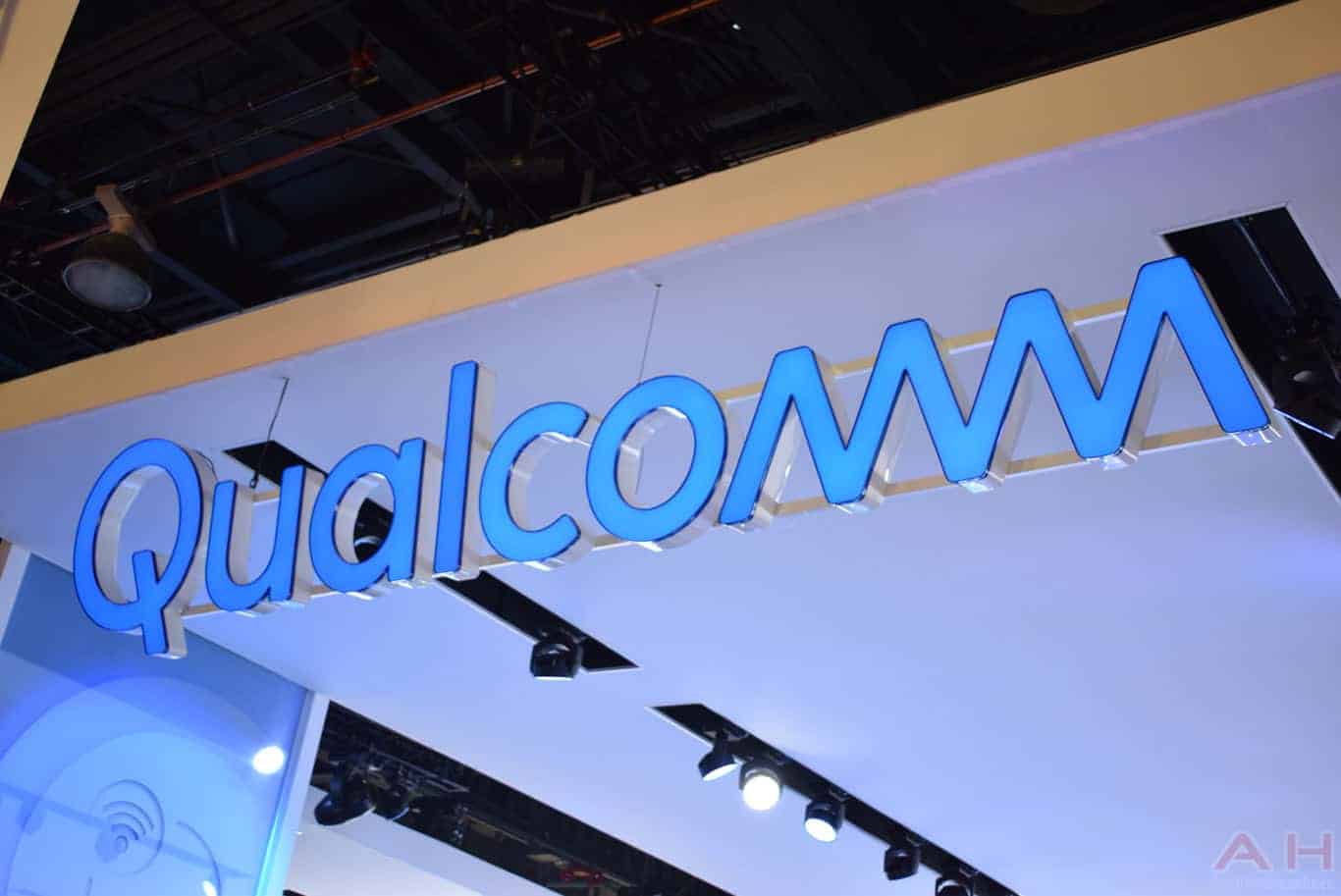 SiFive, the increasingly popular startup that provides processor core IP and silicon solutions based on the open source RISC-V set raised $65.4 million during its latest funding round. The company has managed to receive $125 million in investment till date and Qualcomm is the latest to join the coterie of high profile investors.

Currently, most companies, including Qualcomm rely on Intel’s x86 and ARM’s instruction sets. That’s why SiFive is being considered a threat to ARM, which leads the chip IP market. Interestingly, Intel itself has invested in the startup. ARM, on the other hand, is definitely not sitting pretty. The company even put up an anti-RISC-V website in 2018 but later took it off.

RISC-V is open source, free, and scalable. It is suitable for devices ranging from microcontrollers to those meant for hyperscale computing. SiFive basically collaborates with other companies to crank out chip designs and aims to increase access to custom silicon. The company has secured more than 100 design wins on the basis of its system-on-chip (SoC) templates.

With legacy architectures, customers have to select a vendor before they are recommended an architecture. However, with SiFive, consumers are able to choose a core that is as close to their requirements as possible and then they can pick a vendor. Clients can also run application code on virtualized silicons during the prototyping so they can make the required changes before the chips are sent for manufacturing.

Perhaps the biggest edge that SiFive has over the current industry leader ARM is that its SoC templates speed up the fabrication process of the RISC-V processors and custom chipsets. This allows it to provide sample chips within weeks and new designs within three months. On the other hand, it takes ARM around a year to deliver new designs.

SiFive’s global footprint is slowly increasing, with design facilities in a couple of U.S. cities as well as in other countries including South Korea, Taiwan, and India. Within a span of 18 months, the company’s headcount has gone up from 40 to 400 and the latest funding round will further its ambitions of expansion and development.

Qualcomm is one of ARM’s biggest investor and its interest in SiFive indicates that it sees potential in RISC-V. And the chip maker isn’t the only one, as the RISC-V Foundation now boasts of 235 members, including Google, Samsung, Western Digital, TSMC, NVIDIA, and Alibaba.

As SiFive garners more interest from the semiconductor industry, it will be interesting to see how ARM reacts. Right now, RISC-V chips are mostly being used in IoT devices such as wearables which aren’t too demanding.

ARM has a strong and comprehensive IP ecosystem and while a portfolio of IP cores may allow RISC-V startups to accelerate chip design, it will take more effort to create a footing. SiFive’s advantage lies in the fact that it can deliver custom silicon within a few weeks and its chips reportedly consume less power than those from ARM, but to unseat the current leader, it will have to expand the usability of RISC-V to wireless and mobile, as Qualcomm has hinted. However, SiFive seems more focused on smart devices right now.