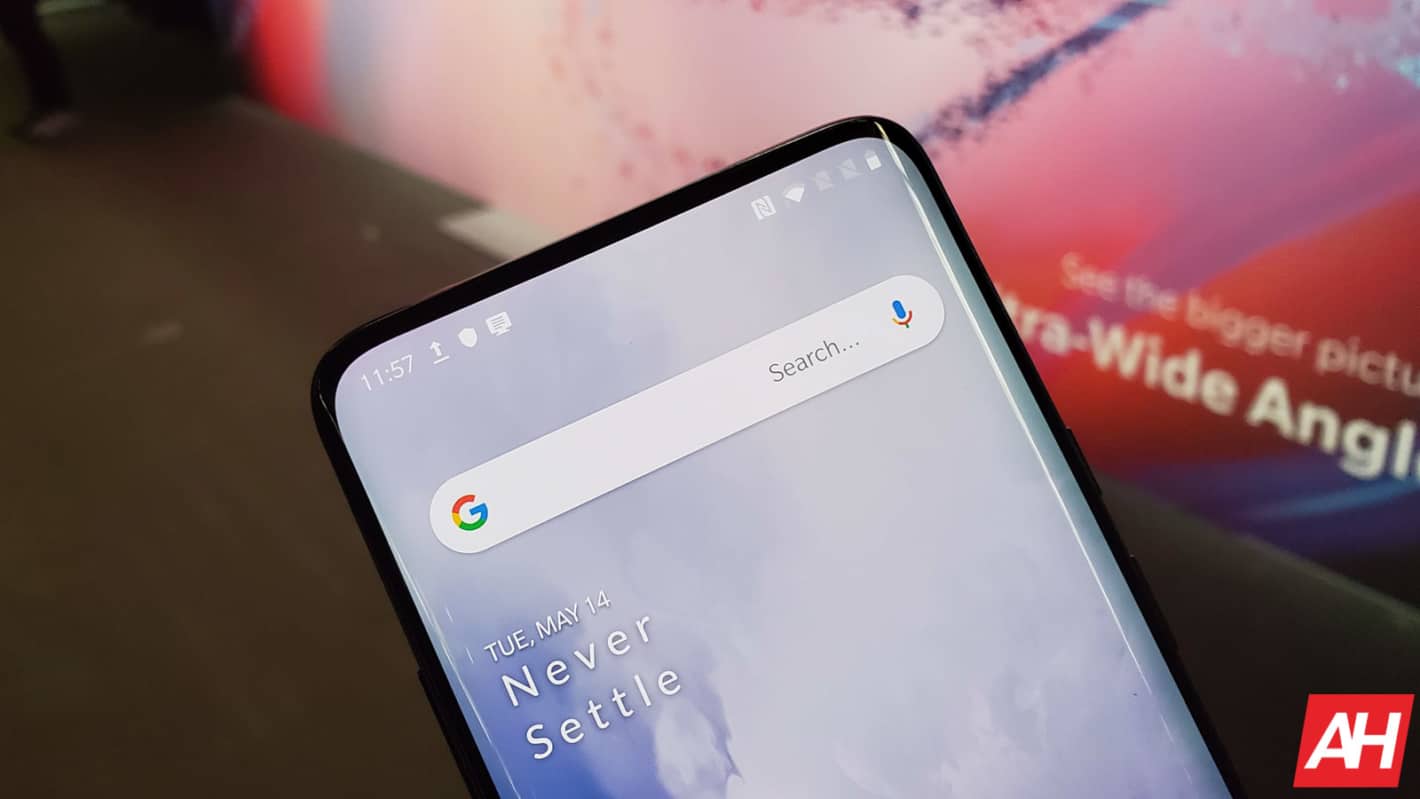 One of the more interesting news stories to emerge last year was the side-stepping of OnePlus into the TV market.

Although this gained wide reporting at the time, there’s been little information coming through on the OnePlus TVs in 2019 and one of the likely reasons for this was a delay the project had encountered.

Originally, it had been understood the first of these OnePlus TVs would arrive in 2019. However, towards the end of last year, comments by OnePlus co-founder and CEO, Pete Lau, suggested the project has been put back until 2020.

At the time, it was said that the software was one of the issues as the company had set itself a goal of ensuring the software was up to its standards, and achieving this was providing harder, or at least, slower than originally expected.

Now, a regular OnePlus tipster has suggested the company might be finally ready to bring its first TV to market. The tipster does not specify when exactly the TV will land, but based on information provided by a source, says it is “not very far away” and how the “launch might be soon.”

While not exactly detailed information, it would seem to point to the launch having returned back again to a 2019 time-frame. If that is the case, then interested consumers might want to expect the arrival of the first OnePlus TV within the next few months instead of sometime next year.

Beyond the suggestion the launch is nearer than previously thought, the tipster does not really provide any additional or new information on what potential buyers can expect from the product.

Previously, comments by OnePlus has suggested the TV will lean heavily on the software. For example, OnePlus has hinted that its goal is to create more of a smart home hub than anything else.

Many new smart TVs now adopt a similar smart home stance so it still remains to be seen what this means in OnePlus terms, though, it is expected that the software will be one of the main differentiating factors of a OnePlus TV compared to other brands.

It is also largely expected the new OnePlus TVs will be priced competitively enough considering the specs and features on offer. This has always been the exact approach the company takes with its smartphones and it stands to reason the same price-conscious selling point will be in effect once again.

Irrespective of whether the TV launches in 2019 or 2020, or how much it is priced at, one issue that is expected to remain is the availability due to the uncertainty of how widely available the TVs will be.

OnePlus TV is going to launch in India. The company not only confirmed this previously, but referred to India as one of the “first markets.” Beyond this, OnePlus has not provided any further details on other locations although India is unlikely to be the only market to see a OnePlus TV product launch.

Due to the uncertainty of the global launch rollout, it might be the cast that although the company launches its first TV soon, it still might not become available to consumers (and especially in some regions) until later in the year, or even next year.