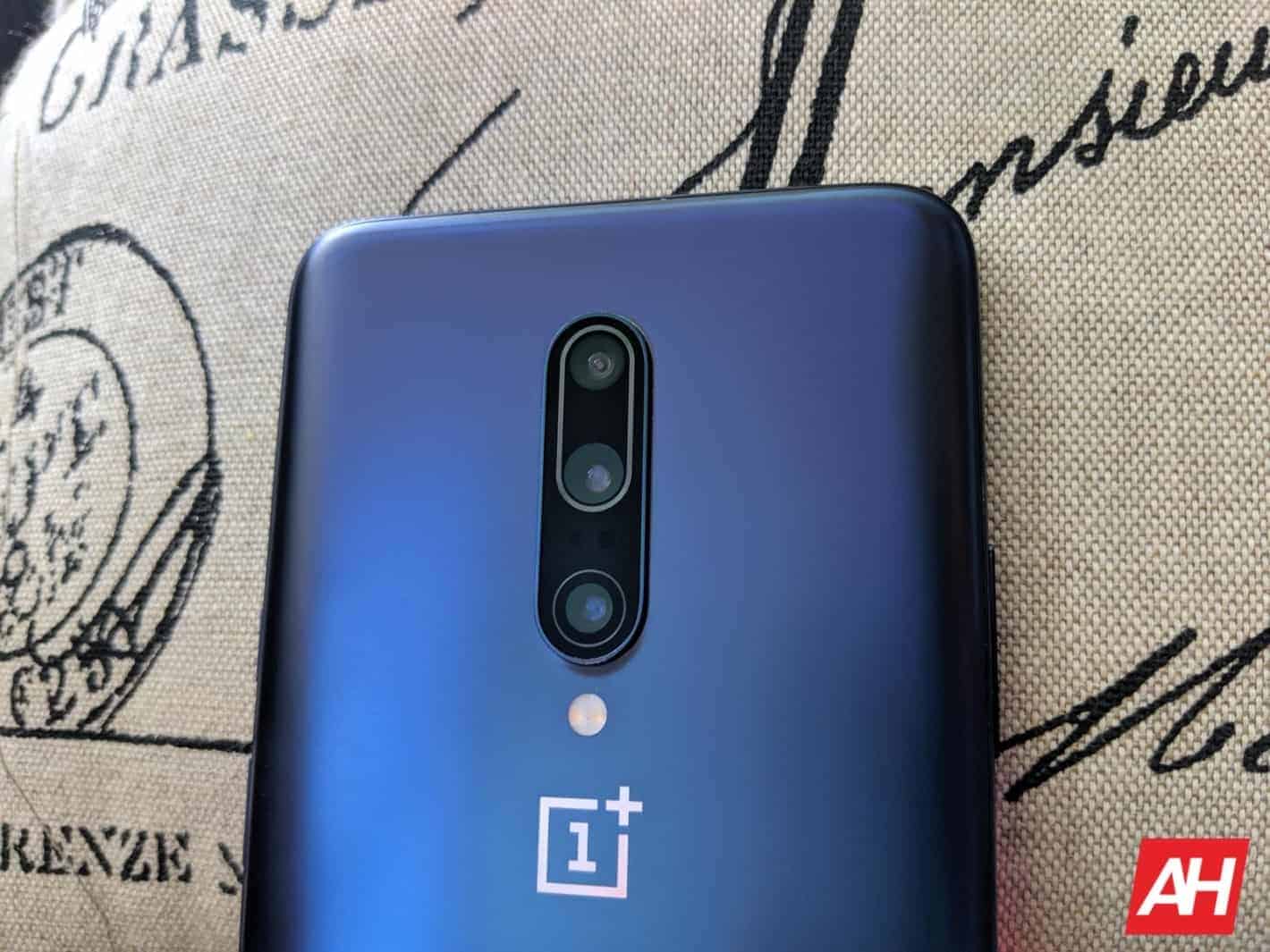 All you need to do in order to shoot a slow-motion video on the OnePlus 7 Pro, and any other OnePlus device that supports it, is launch the camera app, swipe up, and you'll see the "Slow motion" option listed there.

Once you're in that mode, you can select between 720p slow-motion video capture at 480fps, and 1080p slow-motion video at 240fps. Now, first and foremost, let me just say that 1080p 240fps slow-motion video on the OnePlus 7 Pro is really good, but it's not slow enough. The problems arise when you switch to 720p video output as you want to slow down what you capture even more.

I've tweeted out samples for both 1080p and 720p slow-motion video capture, and those samples are included below the article. 1080p video capture is generally really good, as long as there is plenty of light in an image. You can properly focus on your subject, and the video itself ends up being really smooth and well-stabilized.

When it comes to 720p video, however, that's where I see quite a bit of room for improvement. Video quality is noticeably lower in that mode, partially due to a lower resolution, but it still seems like it's worse than it was on the OnePlus 6, so that's probably something that OnePlus can improve upon in the future. Artifacting is visible in that video, and the major issue I had in 720p slow-motion video mode is focusing.

The bird that you see in the provided video was supposed to be in focus, and it seemed like it was on the phone, as tap-to-focus was used. In the end product, however, it is not exactly in focus, and the moment it starts moving, it drops out of focus even more. When I tried to capture slow-motion video of a bumblebee and a butterfly in 720p mode, focusing was next to impossible. Truth be said, plenty of stuff was going on in the frame when I tried it, but the phone struggled so much that I eventually gave up. It's not easy for phones to focus in such situations, but interestingly enough, I did not have such problems in 1080p mode.

Slow-motion video is not good at all if there's not plenty of light around, but that's not specific to OnePlus at all, pretty much every phone has the same issue when it comes to that, so that's not something that should be held against this phone or the company.

A Higher Framerate For 1080p Slow-Motion Video Would Be Nice

I would like to see improved focusing in 720p slow-motion video on the device, and higher video quality in that mode, to begin with. Also, it would be nice if the company allowed us to shoot 480fps slo-mo video in 1080p format, at the very least. 240fps at 1080p option has been available for a while now, and the OnePlus 7 Pro is more than powerful enough to be able to handle much more than that, both its processor and its camera setup.

What About The Competition?

For comparison's sake, both the Sony Xperia 1 and Samsung Galaxy S10+ offer ultra slow-motion video, those two phones allow you to shoot 960fps video in 1080p resolution, which is much more compelling than what the OnePlus 7 Pro offers. The Xperia 1 provides considerable better quality in that mode compared to the Galaxy S10+, at least based on what we were able to see, but still, it's not to have the option. OnePlus' video editing is a step above Sony's and Samsung's, though.

OnePlus' Slow-Motion Video Editing Is Good, But It Could Be Better

Regarding OnePlus' slow-motion video editing. The company allows you to quickly edit your slow-motion video on the device itself, and the whole process is really simple and quite frankly good. You can simply select a part of the video that you would like to slow down, and that's it, the phone will process it real quick.

It would be nice, however, for the company to allow users to slow down such video in more than one time span. So, for example, if you want to slow down video between 10th and 20th second, and then again between 30th and 40th second. That's not exactly a complaint or anything of the sort, just a suggestion as to how the whole experience could be better. For those of you who do not know, OnePlus actually allows you to shoot slow-motion videos of up to one minute with manual editing control, which is better than most other OEMs offer, in all honesty.

Slo-mo 1080p video at 240fps looks a lot better on the #OnePlus7Pro compared to 720p video at 480fps, resolution is only a part of why that is. That makes me wonder why is 1080p video at 480p not available this year. More info coming soon. pic.twitter.com/NPSfAurEjk

By far the best 720p (and it's not great), 480fps video I was able to capture, struggled with focusing quite a bit. Interestingly enough, I did not have such issues with 1080p at 240fps. #OnePlus7Pro pic.twitter.com/71UQyYsaDb