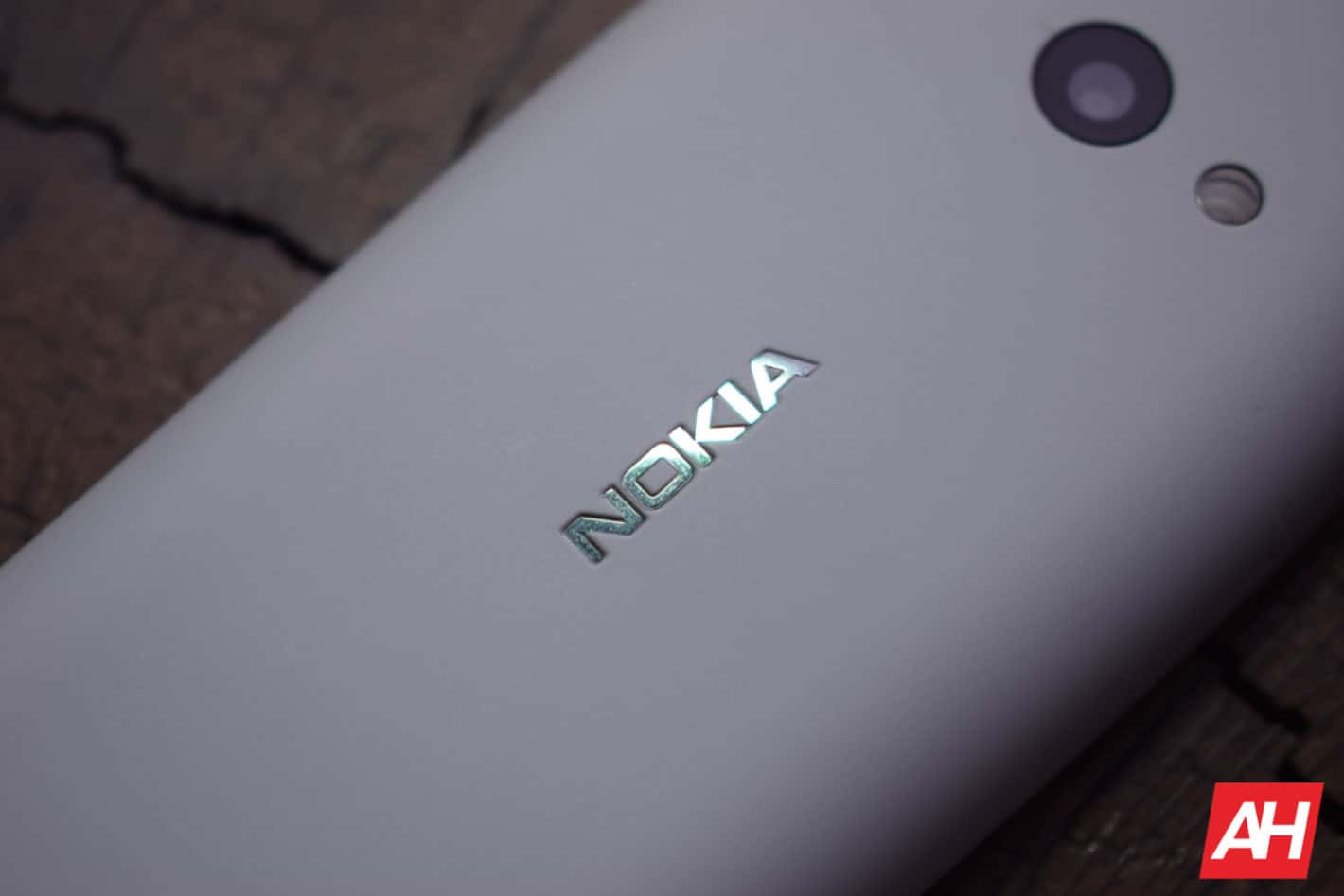 HMD Global is partnering up with Google Cloud along with a consultancy firm named CGI to help make Nokia phones more secure. Data security in this day and age is an important factor that many people and most companies focus on as one of their top priorities.

The main aim it seems is to help ensure that it can continue delivering on a promise that it made to consumers years ago with the intention to bring the latest Android security updates to its lineup of Nokia smartphones for a three-year period.

With the help of Google Cloud and CGI’s analytical expertise on cloud and data science, HMD Global says that it will be able to give users of its Nokia devices faster device enhancements.

More specifically it notes that device enhancements will be delivered with higher accuracy and faster speed, so this presumably means that security updates and any other device enhancements that are sent out to Nokia smartphones will be pushed out even quicker than they were before. It also allows for HMD Global to keep its data security operations in line the EU data privacy regulations like the GDPR.

HMD Global doesn’t mention specifically what sorts of things will be included in the device enhancements, so it’s a safe bet that there’s not much that’s different from the kinds of update improvements that it’s been sending out to devices prior to now, users should just be able to expect to see them faster so their devices are as secure as they can be as soon as possible.

The goal is to eventually move the data collection storage over to this new Google Cloud Region for all Nokia smartphones, though HMD Global won’t be starting the process for most of its older smartphones until after the Android Q update is pushed out by the company later this year.

It is however going to begin moving the data collection storage for a few phones right away before the update, and those include the Nokia 4.2, the Nokia 3.2, and the Nokia 2.2.

HMD Global expects to have the data collection storage transfer completed for all Nokia smartphones that are older than the 4.2, 3.2, and 2.2 sometime in 2020, though it doesn’t mention when in 2020. Timing may vary depending on how early it begins moving the data this year and how quickly the company is able to move the data to the new center.

Considering how many Nokia smartphone users HMD Global has around the world the process could take quite a bit of time, but it’s a move that the company seeks to make in a continued effort to provide users with the best possible experience that it can when they use Nokia devices, which is something HMD Global isn’t keen on compromising.