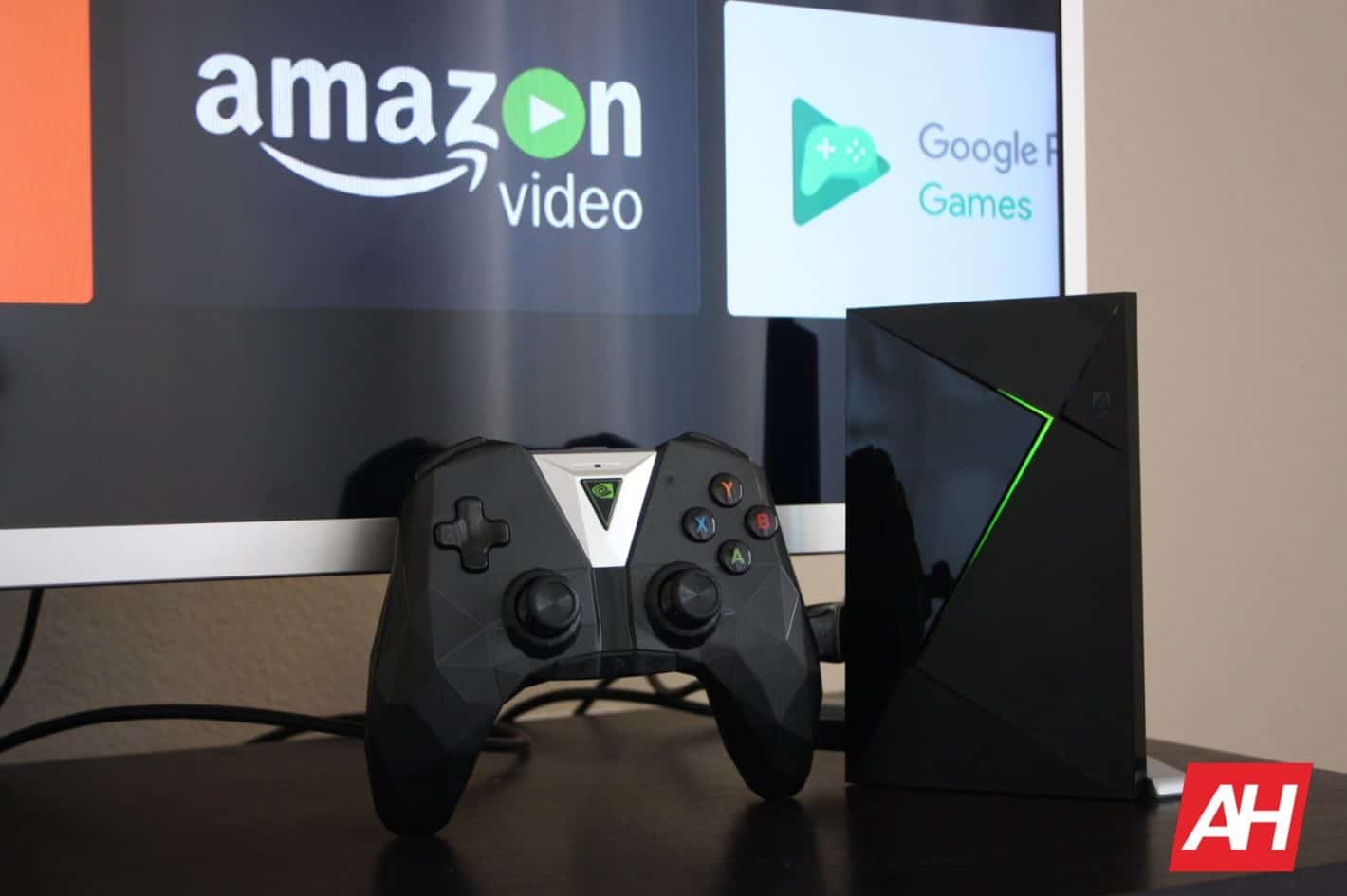 A new NVIDIA SHIELD Android TV device seems to be coming and if a recent report is to be believed, it will be launched as a Google Stadia hub for the home.

According to the report, which credits an anonymous source for the information, the new SHIELD Android TV device is due to arrive in November. It is launching at this time specifically to coincide with the launch of Google’s Stadia streaming service.

In addition, the new version will come with a redesigned SHIELD Controller and a more advanced remote control. Although it will also be sold in a controller-free version and will support Google’s own Stadia controller.

Although Stadia is thought to be a service that primarily works over Chromecast, the suggestion here seems to be it will come as a pre-loaded service/app on the SHIELD.

There are some issues with this report, however. Firstly, Google has all but confirmed Stadia will not support Android TV devices at launch. It would seem Google is keen on initially launching the service with its Chromecast Ultra and the suggestions made in this report run contrary to that idea.

For example, the first users who will gain access to the services are those who have pre-ordered a “Founder’s Edition” bundle from Google. This bundle comes with a Chromecast Ultra and so there is no need for those at-launch users to also buy the new SHIELD.

What’s more, one of the tenets of Stadia is that users do not need to buy hardware to make use of the service. Yes, that is not strictly true at launch but Google intends to turn the service into one that’s accessible to as many users as possible, and on as many existing devices as possible.

What is understood to be a new NVIDIA SHIELD unit has already been spotted in the Google Play Console which does add to the suggestions made here, but there seems to be little difference between that unit and the existing models besides the tweaking of the Tegra X1 processor and an upgrade to Android 9 Pie.

Considering Google’s all-device approach with Stadia, it is unlikely these changes alone would result in the new SHIELD being Stadia-capable, but not the older models.

In addition, NVIDIA has always taken a very aggressive stance when it comes to support for its devices and the 2015 model highlights just how much NVIDIA does not like to leave devices behind. Due to this ethos, it would seem highly unlikely NVIDIA would intentionally differentiate the new device from older models based on one app/service.

It is entirely possible the new version may launch with Stadia support before that same support reaches the older models, but that’s different to Stadia being a selling point for just the new SHIELD. The same is equally true for Android 9 Pie.

There’s also the issue of GeForce NOW. This is NVIDIA’s own game streaming solution and it is arguably counter-intuitive to launch a SHIELD that’s specifically designed to promote a competing service over the one NVIDIA is currently building out.

Although the report doesn’t answer the other issues mentioned here, it does look to explain the GeForce NOW element by suggesting NVIDIA is attempting to launch the new SHIELD as a go-to gaming hub for users. One that not provides access to both game streaming services, as well as the rest of the gamer-focused features that are on offer.