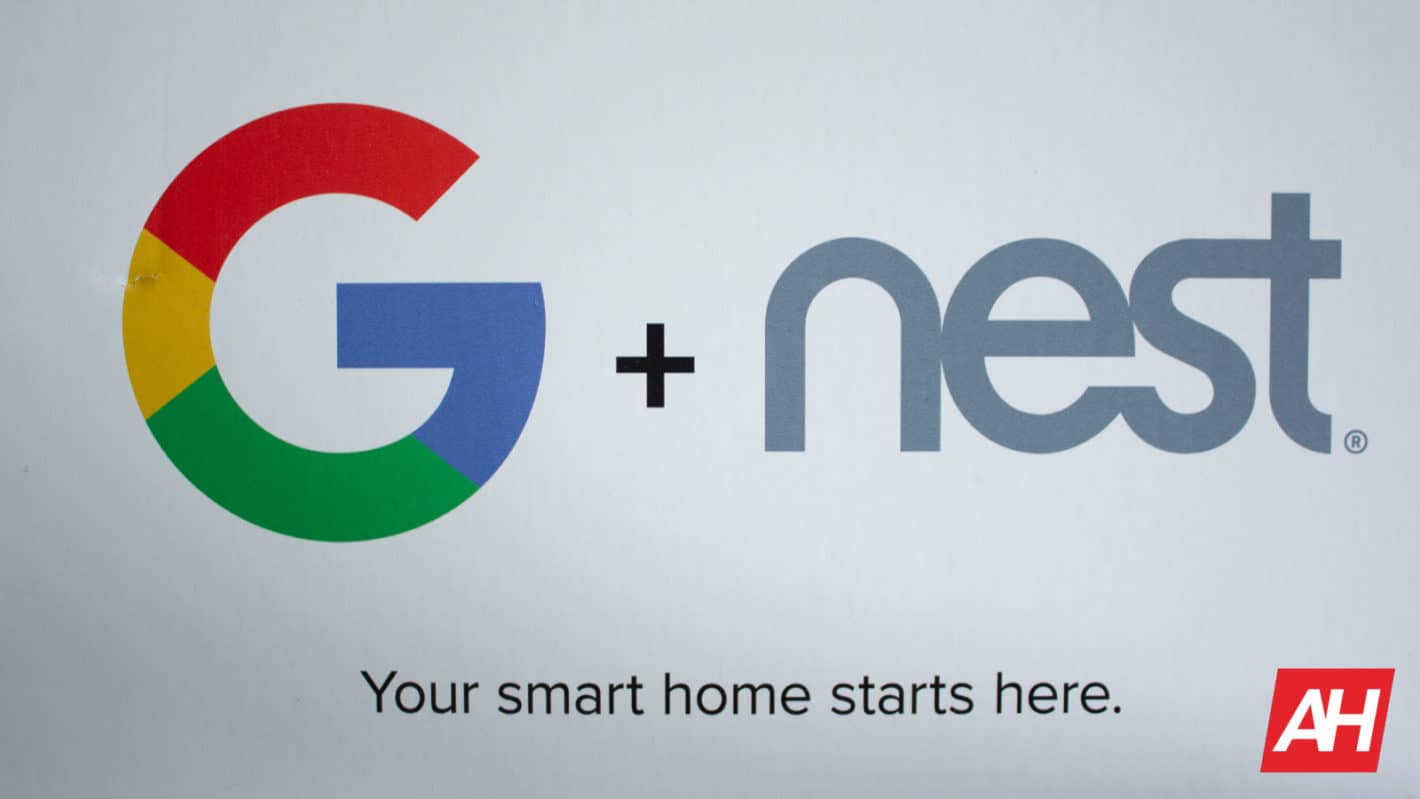 Nest.com, the website for smart thermostat company Nest, has moved to the Google Store.

This means that Nest customers can still manage their subscriptions at Nest.com, but current and future Nest products and product support pages are all being transferred to the Google Store. For those who will become new customers in the future, Nest sells a number of smart home products such as carbon monoxide detectors, smart thermostats, motion sensors, and smart doorbells, among other things.

Google once sold its smart home products such as smart speakers and displays under the “Google Home” label, but that all changed when Google decided to merge Google Home and Nest under the “Google Nest” label recently at Google’s annual I/O developer conference this year. Google renamed its Home Hub “Nest Hub,” and this change prior to I/O 2019 set the stage for Google’s big rebranding announcement.

The new Google Nest rebranding is designed to do two things. First, Google Nest solidifies Google’s control over Nest once and for all. After the acquisition, there was a time when Nest didn’t hit its financial goals and Google considered selling the company off. And yet, in the middle of it all, it appears as though Google found a purpose for the company, so much so that creating the “Google Nest” label shows Google’s full confidence in its purchase for the smart home industry.

Next, Google Nest also shows Google’s attempt to win the trust of consumers. It’s no secret that Google, owner of the beloved Google Search as well as the owner of popular mobile OS Android, has access to lots of user information — so much so that few consumers actually trust Google.

Renaming its Google Home Hub the “Nest Hub,” and introducing the “Nest Hub Max,” without Google labeling (though there is still a “G” on the back of the product), may go a long way to helping consumers see Nest as a separate entity from Google.

At the same time, Google wants to assert is autonomy and sovereignty over the company, and, with Nest being a “spoil of acquisition,” it makes sense. Google doesn’t want to scare consumers into privacy fears concerning Nest (with Google’s name attached), but at the same time, it wants everyone to know who owns Nest: that is, tech giant Google.

And, to be sure, it makes sense to centralize products and product locations when two companies are now under the same umbrella. It is easier to have one store at which to sell products than to maintain two different stores for essentially the same product category (that is, smart home and home security). Nest entered the home security market with its “Nest Secure” label, but these products are now under the “Google Nest” label at the Google Store.

Google purchased Nest back in 2014 for $3.2 billion with SEC approval and with the approval of former Nest head Tony Fadell, who is also known as the “Father of the iPod” and whose work on the iPhone led to significant changes for the mobile industry.

Fadell, in discussing the Google acquisition, emphasized that Google wouldn’t have access to user data but that the Nest thermostat would, to improve Nest products and services. He departed from Google’s Nest back in 2016.

Google has brought Nest products into the fold as a result of its acquisition, but in recent days, the search engine giant has been integrating Google Assistant into Nest devices so that they work as their formerly-named “Google Home” counterparts do.