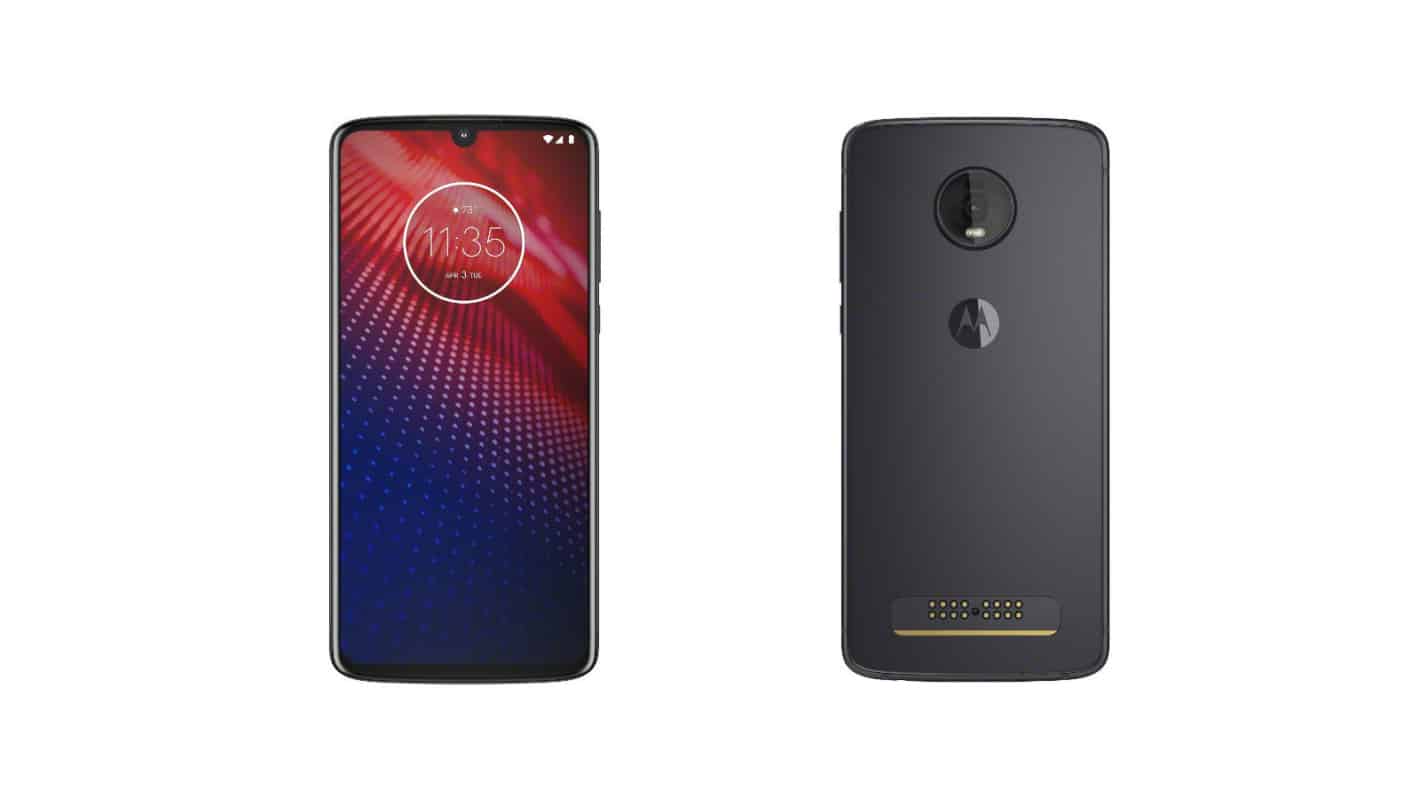 Motorola's Moto Z4 is full of compromises in areas such as the processor, updates, and even price point (it's more expensive than a Pixel 3a from Google and doesn't provide updates as quickly as Google does), yet it has one underrated selling point: it has stylus support.

That's the latest from one Reddit user, mrmax86, who inquired about the nature of the Moto Z4's stylus support when he saw the statement "Stylus Compatible with Microsoft active pen protocol." Another Redditor, jjsaturday, tried a few Surface Pens with the Moto Z4 and confirmed that they were all working as expected with the latest smartphone.

Though Lenovo mentions Microsoft Surface stylus support on its product page, Motorola failed to mention it when unveiling the Moto Z4 last week, leading many to wonder why such a neat feature went unrecognized and unacknowledged by an Android OEM who needs every feature at its disposal to sell its phones these days.

It's presumed that if the Moto Z4 does have Microsoft Active Pen Protocol support, then the phone would work with any stylus that features the technology, though the Redditors in question only tried Surface Pens.

The Moto Z4 is also 5G-compatible by way of the 5G Moto Mod, so fortunate Verizon users in the carrier's 5G zone can take advantage of the latest in LTE technology.

While Motorola has added stylus support to its latest smartphone for the market, Google (and thus Android) has an interest in integrating systemwide stylus support for the future. Back in 2017, Google integrated a lock screen stylus feature into its mobile Chrome browser that lets stylus Chromebooks access note-taking applications from the lock screen.

Android 6.0 Marshmallow, unveiled in 2015, featured Bluetooth stylus support, which made it possible for Samsung to bring Bluetooth support to its famous S Pen in the Galaxy Note 9 unveiled last Fall. Samsung has released its S Pen SDK (software development kit) for third-party Android apps that want to take advantage of the S Pen's many capabilities, a generosity that hints at the future of the S Pen and Android stylus support in general. A persistent rumor leading up to the Galaxy S7's unveiling said that the phone would launch with stylus support, though it did not.

Samsung has popularized stylus support in Android due to unveiling its own Galaxy Note series over the last nine years. Though Samsung first brought its stylus to the Note series, the Korean giant has since added it to its Chromebook Plus, Chromebook Pro, and Galaxy Tab lineups. In 2016, the Galaxy Tab A 10.1 launched with an S Pen.

Google has its own interest in Android stylus support. The Android owner along with other companies joined the Universal Stylus Initiative (USI) back in February 2018 to support open stylus standards. Google unveiled its Pixelbook Chromebook in 2017 with the optional Pixelbook Pen stylus accessory. Since then, Hewlett-Packard (HP) has announced its own Chromebook x2 with stylus support. Huawei is set to unveil its Mate 20 X 5G in China that also has stylus support. A Chromium comment from 2016 about "zerg system builds" hints that more Chromebooks with stylus support are on the way.