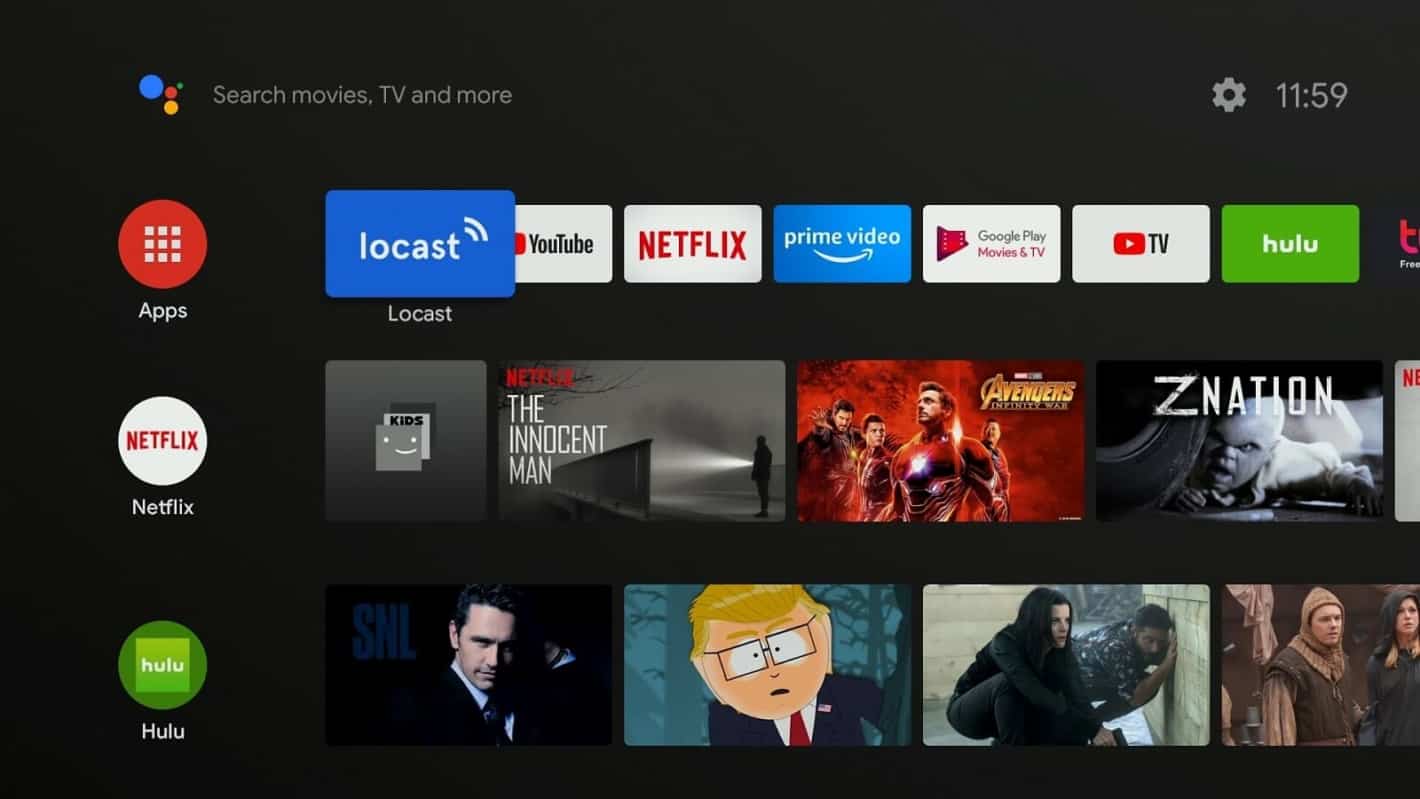 Locast has now expanded access to its streaming service to Los Angeles and San Francisco.

The service’s website has been recently updated reflecting the newly-added Los Angeles and San Francisco support, along with support for Sioux Falls and Rapid City. The two South Dakota locations saw their access go live within the last week.

For those new to this service, Locast provides streaming access to local broadcast television for free.

Through the service, new users in Los Angeles and San Francisco can expect to gain broadcast access to ABC, CBS, NBC, FOX, PBS, The CW, Univision, Telemundo, UniMas and more.

As the service is accessed over the internet, users do not have to worry about the usually signal-related issues, such as an antenna and quality of signal. Instead, these free channels are delivered in the same way content is through Netflix, Hulu and so on.

While Locast is a free service, it is one which relies on donations and according to user reports is fairly aggressive in the requests for donations when using the service.

For example, many users note how the service abruptly interrupts streams for users who do not donate, to ask for a donation.

At present, the system advocates a minimum donation of $5 and it is important to note this is not a one-time donation. Locast expects users to pay the donation on a monthly basis.

Due to this, and although there’s no obligation to pay the donation, the service is technically not that much different to a traditional paid-for streaming service from the user point of view.

From the service’s perspective, Locast is a non-profit service and makes the argument the donations are used to help it expand the service to more places. Therefore, the donation can be seen as more of an investment in the service’s “mission” of letting users take advantage of their “right” to free local TV.

With this being a streaming service, to get started interested parties will need a compatible device to be able to access the streams.

Recently, Locast expanded device support to the Android TV platform. This support seems to be platform-wide so anyone with any Android TV device should be able to download the app from the Google Play Store and immediately get started with the service.

Technically speaking, anyone with an Android TV can download the app regardless of where the device is located although those outside of a currently supported area will find the app is largely non-functional as once downloaded it will seek location data to verify where the user is and what local channels to deliver to them.

For users in a supported area, this could be an ideal option for those looking to cut the cord but retain access to the main channels offered by the big networks. Equally, this also may be of use to those who have already moved to a streaming lifestyle but might be missing out on one or two of their favorite local channels.

To either of these subset of users, even at the elevated $5 per month cost the service might be worthwhile.