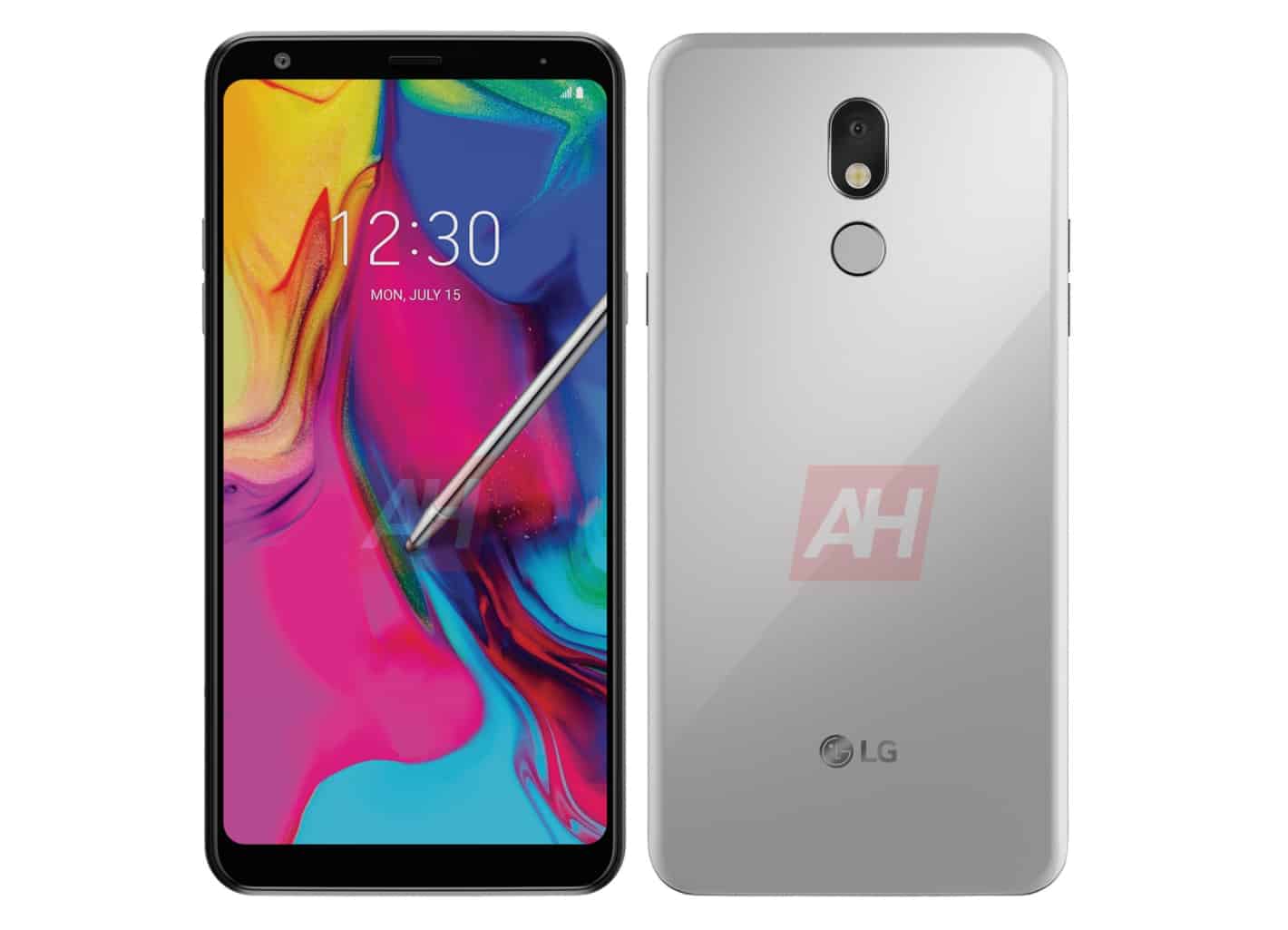 The LG Stylo 5, having leaked in an exclusive render a little over a week ago, has now made its way to AT&T MVNO Cricket Wireless.

In the render, it was apparent that few to no changes have been made with the Stylo 5 over last year’s Stylo 4. The renders were accurate — perfectly so. Even the new integrated rear camera setup on the back of the Stylo 5 render is accurate, as can be seen in the smartphone at Cricket’s website.

For those who want to know what they’ll get, LG has given the Stylo 5 a 6.2-inch, Full Vision display with a Full HD+ (2160 x 1080p) resolution and 18:9 aspect ratio, an octa-core processor (unnamed, though it could be the same Snapdragon 450 in the Stylo 4 or a slightly updated SoC), with the same 2 GB of RAM, 32GB of internal storage with a 2TB-capable microSD card slot for storage expansion, and the same 5MP selfie camera and 13MP rear camera found on last year’s Stylo 4.

As for the battery, LG has slightly increased it from 3,300mAh found in the Stylo 4 to 3,50omAh in the Stylo 5 with USB Type-C charging.

LG has included a rear-mounted fingerprint sensor on the back so that users can take advantage of the trending biometric authentication. And yes, the new smartphone comes pre-loaded with Android 9.0 Pie, the latest Android system update until the unveiling of Android Q on Google’s Pixel 4 series.

The stylus is what makes this phone the LG “Stylo,” and this is the one feature that sets the Stylo apart from many other smartphones. The stylus itself is Samsung-inspired, though LG’s stylus doesn’t perform as well as Samsung’s S Pen.

The Stylo 5 comes in two colors, Platinum Gray (standard for the Stylo series) and a new, Cricket Wireless exclusive Blonde Rose color. The Blonde Rose color can only be purchased at Cricket, whether online or in-store. For those interested in picking the new Stylo up, expect to pay $229.99 at Cricket for the device.

Though the Stylo 5 has an exclusive Blonde Rose color for Cricket Wireless, it doesn’t seem as though the phone will be exclusive to Cricket. The Platinum Gray color is available for the Stylo 5, probably through LG’s website or at other carriers, too. The LG Stylo 4, for example, was sold at MetroPCS, MetroPCS’s parent carrier T-Mobile, and online retailer Amazon even carried the phone.

The Stylo 3 launched at Verizon Wireless, and the Stylo 2 V was named after “Verizon” (the “V” is for Verizon, if you didn’t know). The LG Stylo 2 was sold at Sprint. It seems as though all the major US carriers and even some “offspring” MVNOs like Cricket and MetroPCS have sold the device at one point or another.

The mid-range stylus series was announced as the LG G Stylo back in 2015.