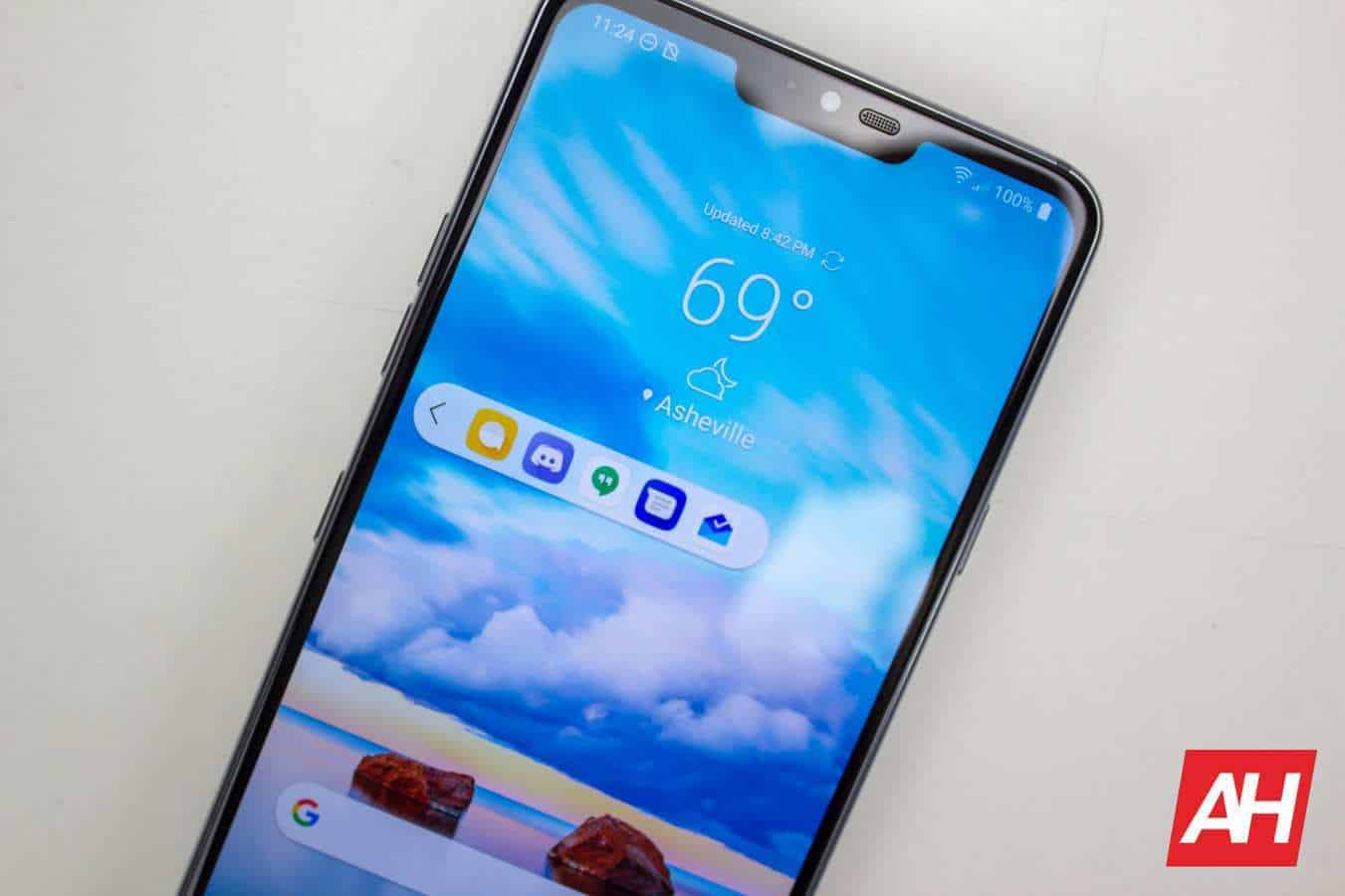 LG Electronics, through its Software Upgrade Center, has begun rolling out Android 9 Pie to the LG G7 ThinQ in the United States and Europe. This deployment adds the device to the short list of LG smartphones that already received the latest version of the Android operating system outside the home market of the South Korean handset maker.

Reports about the deployment of Android Pie to the G7 ThinQ recently emerged on the social media platform Reddit, and among the variants that received the Android Pie update from LG include the European, Verizon, and Metro by T-Mobile models of the handset.

A screenshot of the update posted by the user Emmanuel-Gonzalez shows some of the new functionalities included with the software upgrade in addition to the features brought by the latest version of the operating system.

The new update brings the Cine Shot feature to the G7 ThinQ. This functionality permits the user to create cinemagraphs, which refers to still photographs with limited repeated movements. The software upgrade also brings Intelligent Gallery Zoom to the handset.

The software upgrade also brings several changes to the user interface of the G7 ThinQ, including new gesture navigation for the navigation bar. This feature allows users to switch between applications and see full-screen previews of recently opened apps. Moreover, there are more color options for the Always On Display, and the device vibration is also stronger with the new update.

A user further claims that the update also made the notifications less intrusive. For example, when the phone shows that a notification has arrived, the left side of the notched display that shows the time will display an animation with the application’s name and notification icon.

Android Pie became generally available to consumers back in August 2018, and within the last few months, LG Electronics only managed to update a handful of handsets to the newest version of the operating system. Among the handsets that already received Android Pie from the handset maker include the LG V40 ThinQ, the V35 ThinQ, and the G7 One. However, the G7 One is an Android One device, which makes it easier to upgrade compared to other LG devices.

LG has been criticized in the past for its slow development and deployment of software upgrades, and despite the establishment of the Software Upgrade Center, it only managed to update very few devices. Different observers raised questions on whether the creation of the upgrade center was merely smoke and mirrors since LG not only fell behind in terms of major software upgrades but it also experienced delays in rolling out essential security updates.

However, the nearly simultaneous development of the Android Pie update for the G7 ThinQ in Europe and the United States is a positive indication of what the Software Upgrade Center could achieve, especially if the center receives necessary resources. Given the amount of added features included with LG’s proprietary skin, it is harder for LG to update its devices, and it needs to allocate more resources if it wants to speed up its deployment of software upgrades not only for its flagship products but also for its mid-range devices.