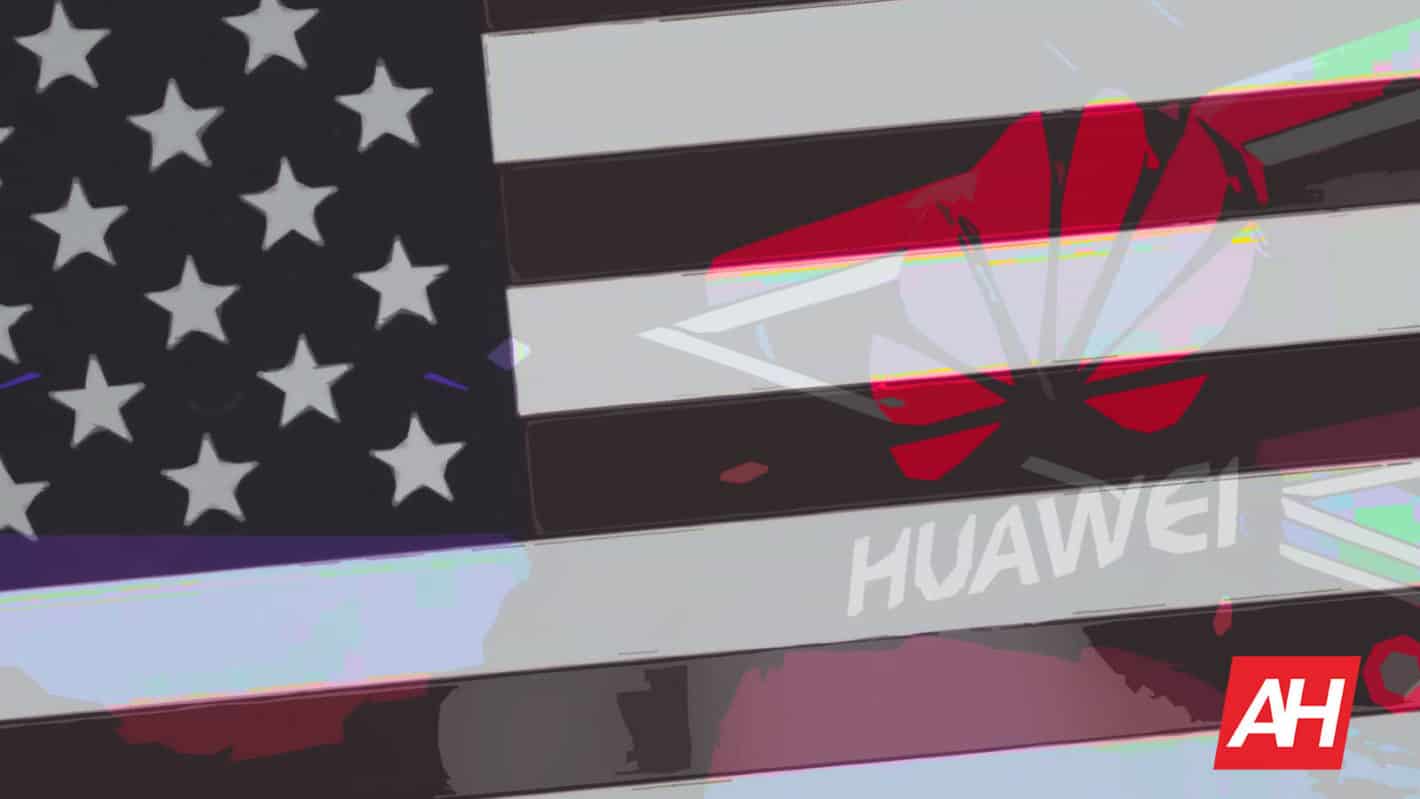 Huawei says that, despite the Trump Ban, it will not use its patent portfolio against US companies. "Huawei will adopt an open and cooperative attitude and follow the FRAND principle, or 'fair, reasonable, and non-discriminatory,' when engaging with relevant parties in the industry on patents licensing," said Huawei's chief legal officer at a press conference at company headquarters in Shenzhen.

It has been said up to this point that Huawei's strategy in the Trump Ban would be to rely on what it can leverage: its economic prowess in patent holdings. And that is true: Huawei holds a large number of patents — 56,492 to be exact — on networking, telecommunications, and other tech inventions.

The corporation says it wants to be fair and reasonable when negotiating with US firms, which is also an excellent way to make profit. Huawei has had good relationships with American companies over the years, and it also seems reasonable to want to keep that going.

And yet, for all the good it's had, in a time of economic war such as the current US-China Trade War, every company, no matter how reasonable, must have a financial strategy. Huawei stands to lose a lot financially and can't afford to lose billions ($30 billion over the next two years, Huawei CEO Ren Zhengfei has said) without any efforts to recoup them.

And Huawei's strategy in playing hardball has taken on a few noticeable forms early on in this Trade War. First, Huawei has called in its 5G patent royalties with Verizon Wireless, contacting them about the expected $1 billion payment.

Huawei has said that it wants to be fair and reasonable with its patent licensing, but if that's the case, why would Huawei wait until now to raise patent royalties for its US partners? Huawei CEO Ren Zhengfei said last week that "over the past years, we were not aggressive seeking IPR royalties to companies that use our IPR – that's because we were busy pursuing our business growth. Once we have more time off, we may try to get some money from those companies who use our IPR."

Here, Zhengfei has stated that Huawei is getting aggressive about its patent royalties. The question becomes, "why now"? Why does Huawei care about it now and not years ago, for example? The answer is found in two words: Trump Ban.

Next, the Chinese OEM has taken to the courtroom in a number of lawsuits, one pertaining to the US's seizure of its telecommunications gear some 20 months ago when Huawei was trying to ship it back from its US division to its Shenzhen division out in China.

The US has not returned it and Huawei has filed a lawsuit to recover that stolen gear. Huawei says that the gear did not have to adhere to exporting rules before it was sent back, which means that the US holding of what doesn't belong to it is an illegal seizure.

Huawei's claim about its patent licensing could explain why the Shenzhen-based corporation has had such success with its 5G partnerships. Huawei has gained 20 new clients for its 5G telecom equipment since March 2019, with the company now having a total of 50 5G contracts. Perhaps it's the case that companies don't care how much they pay, as long as they have access to the technology that will yield major profits down the line. Maybe the long-term profit outweighs the royalty fees.

It very well may be true that Huawei is interested in being fair, reasonable, and cordial with its patents, but the company has found other ways to take revenge on its political enemies or those who oppose the company. It's those extra-patent efforts of Huawei's that aren't so reasonable. And when it comes to its patents, Huawei's enemies have to pay more.

In this case, the US is the convenient target of increasing patent royalties from a company that just happens to find itself the target of the US-China Trade War. It is coincidental in the slightest.