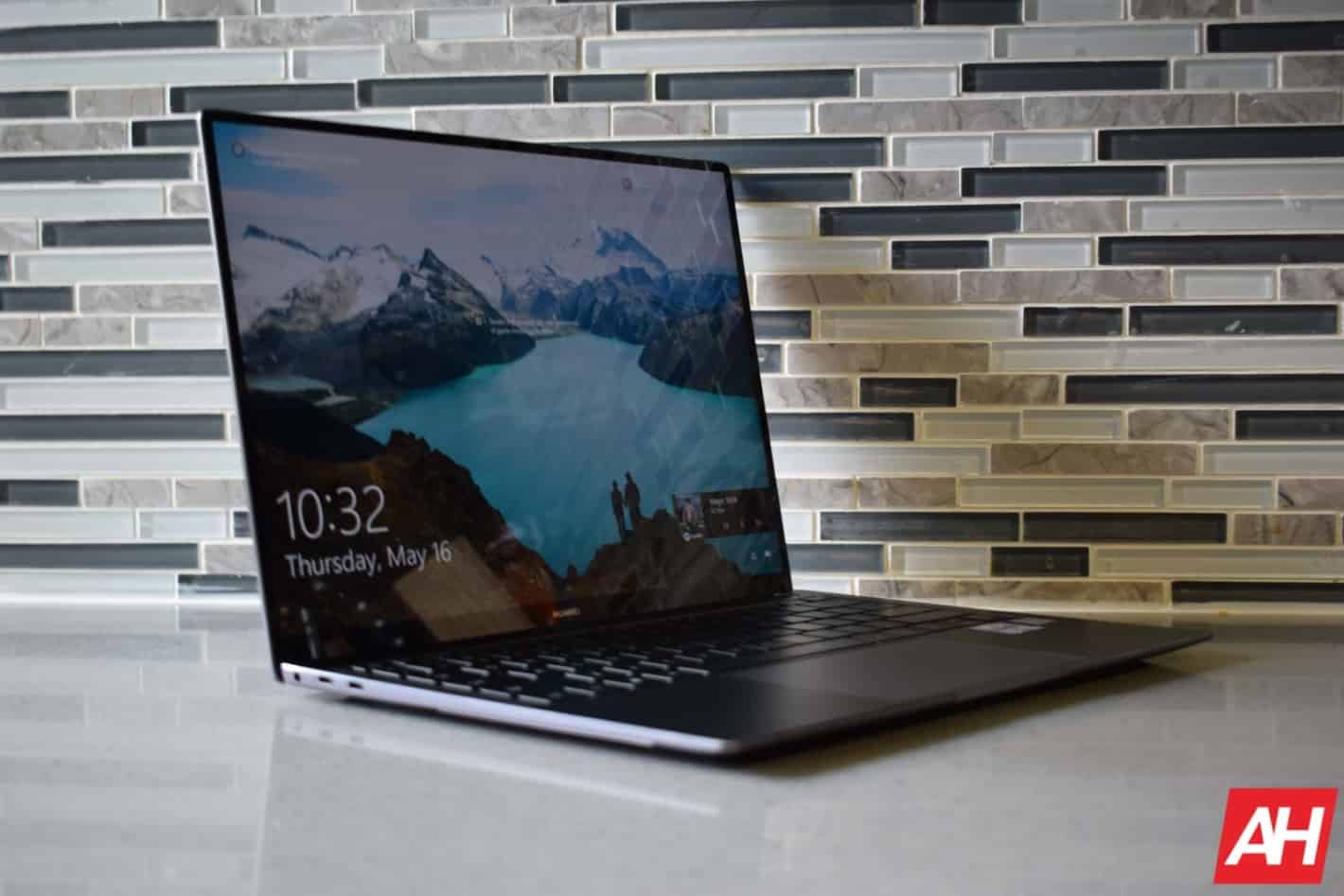 Last month, the US government put Huawei on the Entity List. Now, we're hearing of the first victim of this move, which is the new Matebook that was scheduled to be announced pretty soon. But Huawei has instead scrapped that announcement, due to being banned in the US.

The date of the announcement was not known, and Huawei's consumer division CEO, Richard Yu did not specify when it was supposed to be announced.

Yu did speak with CNBC and said that the Matebook series had been indefinitely put on hold. Stating that "we cannot supply the PC."

This is true, Huawei's Matebook laptops rely on Microsoft's Windows software, which Huawei cannot use due to it being on the Entity List. It also cannot use Intel's chipsets, which is what powers all of Huawei's Matebooks. Without those, the Matebook is essentially dead in the water. It's a good thing that Huawei realized this before announcing the laptop, and then realizing that they couldn't really sell it.

Yu was asked if this laptop would be announced later on, and he stated that it "depends on how long the Entity List will be there." If Huawei remains on this Entity List for a good amount of time, then this Matebook may never be launched.

Huawei's Matebook laptops have been gaining steam in the laptop market in the past couple of years, with Huawei releasing some really good looking laptops that also offer some incredible specs. Huawei has mostly targeted ultrabooks, and not gaming laptops. But it does offer something for everyone. With some models priced as low as $600, and some that cross the $2,000 threshold.

The current flagship laptop, the Matebook X Pro, has been receiving praise from everyone. For being a pretty lightweight laptop, that has great battery life and great performance. We recently reviewed it here at Android Headlines and loved the Matebook X Pro. It also has the webcam that is built into the keyboard. Obviously not ideal, but many don't use that webcam often, and this keeps you from needing to put tape over it.

Huawei has long made the majority of its revenue from its networking gear. Which is why the US is really targeting Huawei, as it doesn't want its 5G networks to be using Huawei's gear, in fear that the Chinese government would be spying on Americans. But last year, Huawei's consumer division – which makes laptops, smartphones, tablets and wearables – actually brought in more revenue than the business division. But this ban is hitting Huawei's entire company, from the networking gear down to the smartwatches that are on your wrist.

The company is working on its own operating system, though that might just be for smartphones and tablets. There's no word on whether or not Huawei is working on a desktop operating system to run on its laptops in the future. Though it wouldn't be too surprising to see that happen, in all honesty.

This is all bad news for Huawei, especially if that Matebook cannot launch at all. As they would have basically spent all that time and all that money on R&D for a product that is basically dead in the water.