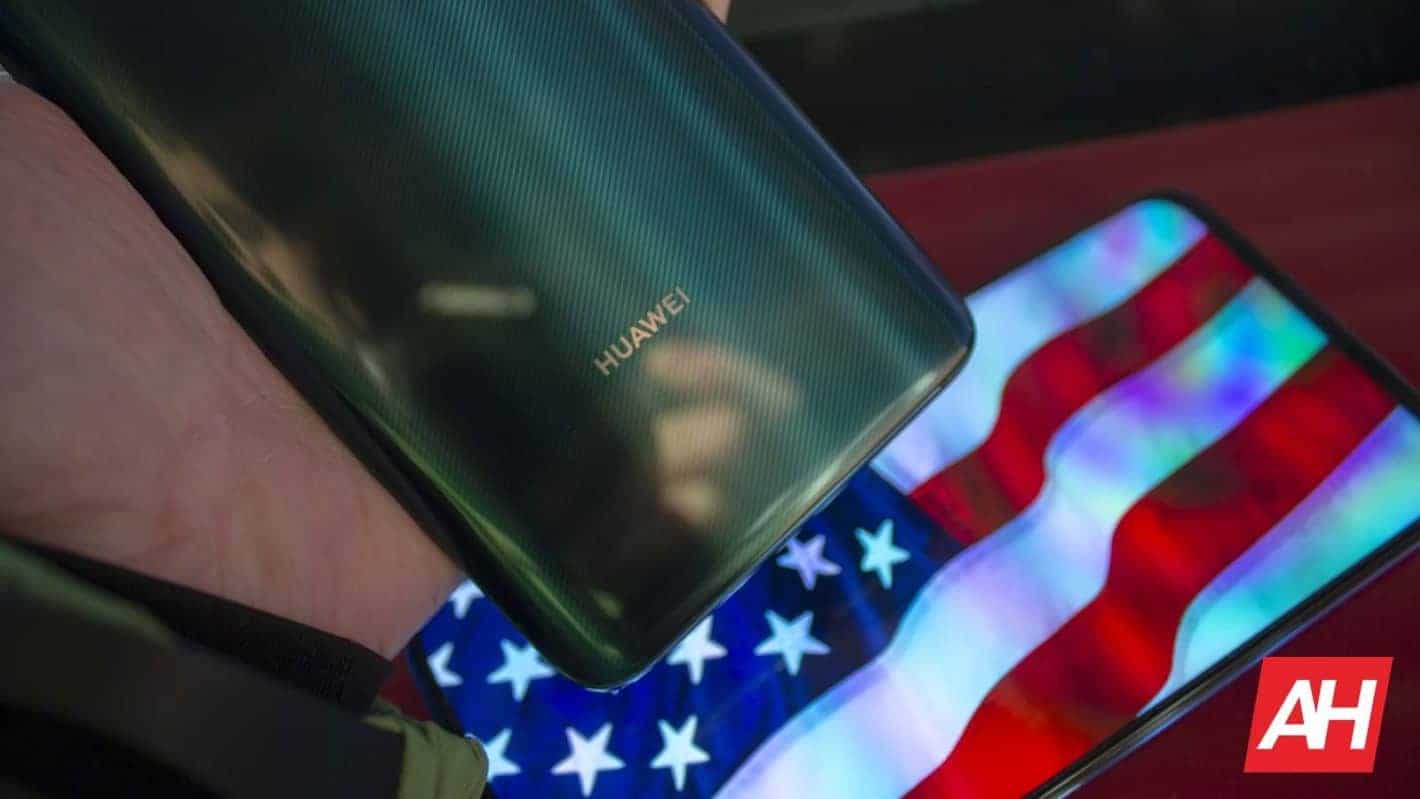 A truce in the US-China Trade War may come, but China’s President says that the Huawei ban must be lifted first, along with all punitive tariffs, before a deal is reached.

Chinese President Xi Jinping is preparing to meet US President Donald Trump at the G20 Summit in Japan this weekend, and Huawei and the Chinese tariffs are on his mind. He wants both Huawei’s ban and the financial damages removed.

President Donald Trump has said that he would be willing to consider Huawei a part of a truce or deal at some point, though lawmakers are doing all they can to prevent Huawei from getting a mere “slap on the wrist” for its defective telecom equipment and software that have allowed the Chinese Government to spy on citizens both near and far.

The US and China have come to this point because of China’s unfair trade practices. To teach the country a lesson, Trump imposed stiff tariffs, in the billions of dollars, on Chinese goods imported into the country in 2018. China has fired back with its own stiff tariffs, but of course, this has gotten neither country any further in trade negotiations.

It’s been proven as nothing more than “muscle-flexing.” Both countries have been in talks to reach some sort of agreement, but Trump says China broke a deal they agreed to with the US in May, which is when talks stalled and turned hostile again.

And this broken deal China made is the reason why the nation’s 45th President added Chinese entity Huawei Technologies Co. to the US Entity List, forbidding companies to do business with Huawei without governmental approval. The goal is to teach China a lesson by making Huawei suffer financially.

Of course, there’s a major lesson in it for Huawei, too: the company’s mobile devices and telecom equipment (home internet routers, for example) have allegedly been used by the Chinese Government to spy on European, American, and of course, Chinese citizens.

Additionally, Huawei’s software on its mobile devices is just as insecure as well. A new Finite State report on Huawei device security says that there are potential backdoors installed on 55-percent of all Huawei devices — an alarming number in this day and age when citizens are committed to their privacy and data protection.

Even Huawei’s own backed Huawei Cyber Security Evaluation Center, based in the UK, has filed a report back in March 2019 stating that Huawei has a large number of vulnerabilities in its devices that have yet to be patched. In such a state, it’s easy to understand why the company and its devices would be a threat to national security.

Perhaps it explains why the US seized Huawei’s telecommunications gear twenty months ago in Alaska while it was en route to China to verify it was complying with US export regulations and has never given it back. And now Huawei is suing for this as well. Huawei’s anger over the arrest of its CFO in Canada hasn’t helped tensions between the two powerhouse countries.

Once Trump issued the Ban on Huawei, search engine giant Google followed suit by revoking Huawei’s Android license. Huawei has until August 19, when the revocation takes full effect, to update its Android-powered smartphones, tablets, and smartwatches.

Huawei says that a good number of its devices will see Android Q, though new devices are out in the cold as of August. Qualcomm, Intel, Micron, Microsoft, and other American businesses, even British entity ARM, have abandoned Huawei.

Of course, within the last week or two, Intel and Micron have started doing business with Huawei again due to certain legal loopholes about overseas business.

But Huawei’s ban, though designed to hurt Huawei, is hurting American businesses as well. It’s the reason behind why Intel and Micron are starting to work with Huawei again despite the Executive Order, why Microsoft re-introduced Huawei computers back into its stores despite a number of retailers that are removing Huawei devices.

It’s the reason why FedEx hated to deny a Huawei P30 Pro shipment for tech site PCMag due to the current ban. It’s the reason why Google eventually defended Huawei and argued that Huawei’s devices would be a greater national security threat without Google’s Android.

To make matters worse, Huawei is a major, major global player in 5G. The Shenzhen-based company owns 15% of all 5G patents worldwide, ahead of LG, Samsung, and even the US. Its telecom equipment (routers, for example) are more affordable and would likely be used in rural areas to inaugurate 5G.

The US has warned countries all over the world to avoid business with Huawei. Australia, Japan, and some European countries agree, though Germany says it will not ban Huawei from its 5G network because of Huawei’s Chinese roots. The T-Mobile/Sprint merger won’t happen unless the two carriers agree to stop using Huawei networking gear for their networks.

Well, Jinping and Trump will meet up at the G20 Summit to see how much further they can progress in their trade negotiations. If Jinping expects Trump to remove the tariffs and lift Huawei’s ban, what will he give the US in return? No one knows, but many are doubtful that the G20 discussion between these two world leaders will achieve anything.

A possible truce, if it comes, may turn out to be just as temporary as the last one.