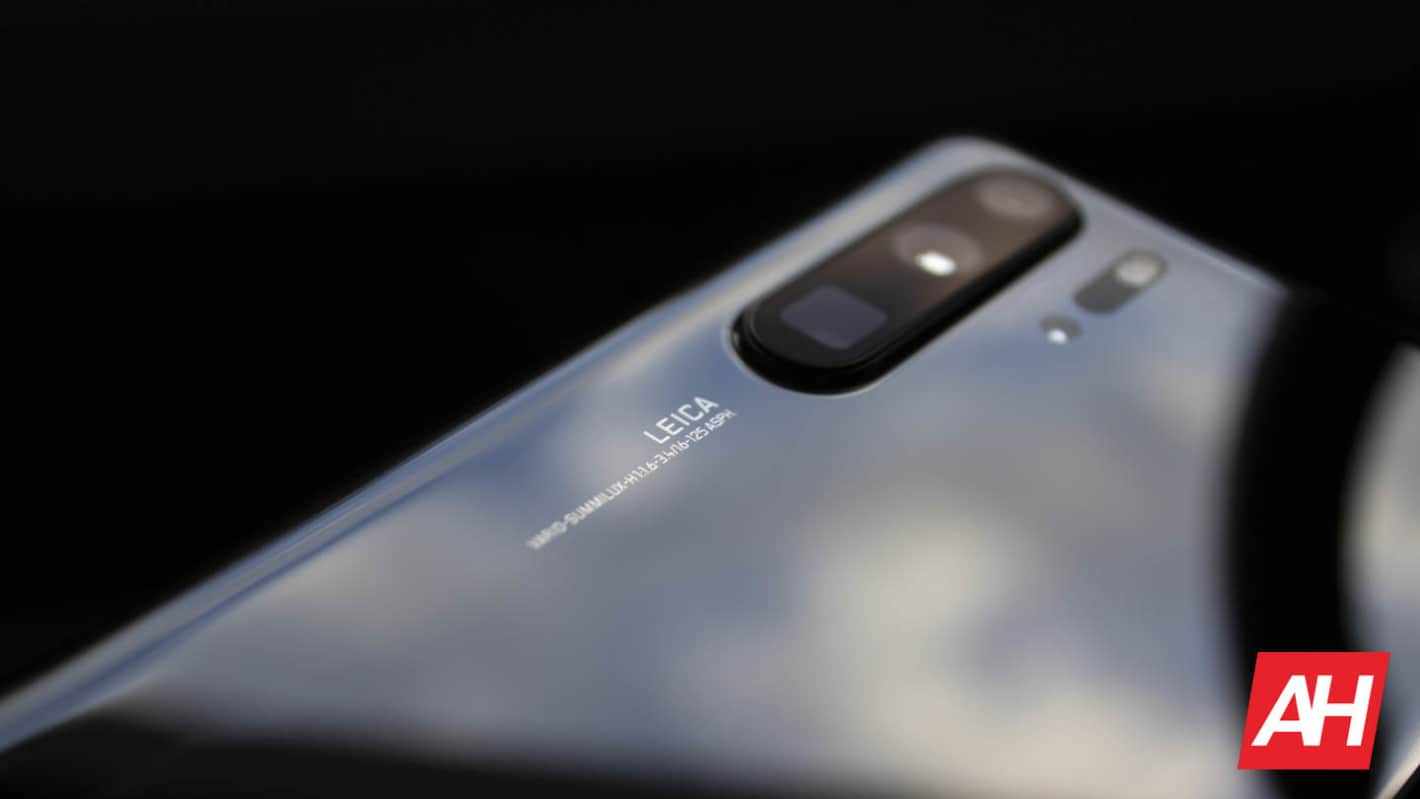 As if things couldn’t get any worse, the US Huawei Ban now sees a near 5% decline in 2019 global smartphone shipments. Analyst firm Canalys has lowered its smartphone shipment forecast from 1.3931 billion shipments in 2018 to 1.35 billion units for 2019 — a 3.1% year-over-year (YoY) decline and a 4.7% decline in the previous projected release of 1.417 billion units for 2019.

Canalys expects that the 5G trend, for example, will prove to be a bright spot for the year, as manufacturers across the board will see some slight sales improvement.

With Huawei set as the second top global smartphone manufacturer, its financial hit due to the Trump Ban will see Apple reemerge as the second smartphone maker in the world. Samsung is set to retain its top spot, and Canalys says Samsung could actually gain some profit from Huawei’s troubles without doubling down on investments.

The one olive branch for Huawei in its current situation is that the company has 90 days to receive security patches and updates before its Android license expires on August 19, 2019.

After that date, Huawei will be effectively cut off from security patches and major system updates. The company’s upcoming smartphones will be denied Android Q, Google’s major new system update for 2019, among others.

Canalys says that it expects Huawei is doing everything it can to improve its condition, though what it can do at this point remains up in the air.

Huawei said that it has its own operating system as an Android alternative; it has been uncovered in some European trademarks, filed just days after Google’s Android license revocation on May 24th, as ARK OS.

Huawei said as early as November of last year that it had an alternative OS it was working on, though no details were revealed at that time.

The trademarking of the OS name this late, just days after Trump signed the Executive Order, is a sign of desperation for Huawei. It must move to assemble some sort of operating system for its upcoming devices; otherwise, those devices will never arrive on shelves and Huawei’s profits will see sharp decline.

The U.S. Huawei Ban set into stone by President Donald Trump on May 15th has dealt a major blow to Huawei. For one, the Chinese OEM is considered to be in the back pocket of the Chinese government, leading the US to move its companies against doing business with Huawei.

Next to go was the Huawei Mate 20 Pro, a high-end smartphone Google removed from its Android Q Beta devices, eligible devices to test out the upcoming operating system.

ARM, a British agency known for its processor architecture in smartphones, responded to the US Huawei Ban by also dropping Huawei from its list of clients. Though based in Britain, a number of ARM’s patent solutions come from the US, forcing ARM to comply with the US Executive Order. Without ARM, Huawei can’t even produce its own Kirin SoC chips because they too, like all other processors, contain ARM processor architecture.

Google then dropped the Huawei Mate X and the P30 Pro from Android.com, Google’s site to showcase the highest-end devices running its Android operating system. The Huawei Mate X is Huawei’s take on the foldable smartphone, a counterpart to Samsung’s own Galaxy Fold.

Some days later, the Wi-Fi Alliance and SD Association also dropped Huawei support. While Huawei can (and will still) use these technologies in its phones, the Chinese OEM won’t be able to influence the development of Wi-Fi internet and SD cards over the next few years.

In other words, Huawei no longer has a voice in these associations, effectively minimizing what Huawei can do for the future of the tech industry.

Strategy Analytics and Fubon Research say that Huawei’s 2019 shipments may see a 23% decline, though this won’t prove a total disaster for Huawei.