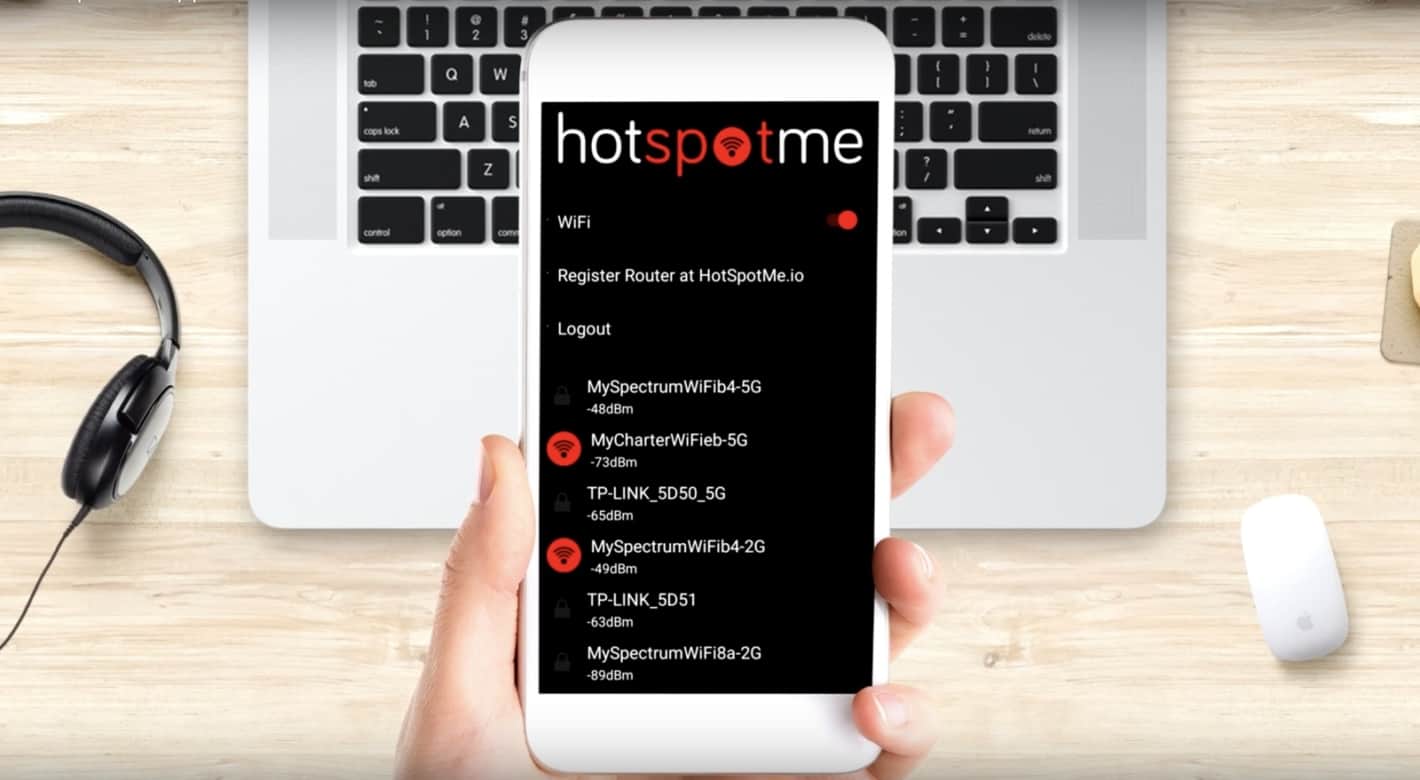 Getting online is like a human's need for oxygen. If the internet had existed when Maslow created his pyramid of needs, it would have been somewhere between the need for shelter and the need for friends.

And yet, you can still find yourself a digital exile when you're out and about, surrounded by hotspots but all of them locked away behind passwords.

HotSpotMe is the kind of the solution that, when you hear about it, you can't believe you'd never thought of it before. Described by its developers as "Uber for hotspots", it gives every digital nomad a way to get online, and everybody with a wireless connection an opportunity to sublet their sweet, sweet internet.

It's incredibly simple to use. All you need to do is register your router or mobile hotspot with HotSpotMe and you'll earn dollars every time somebody connects through the app.

From the point of view of the user, HotSpotMe present them with a map filled with nearby hotspots. Connecting involves nothing more than a simple tap on the screen, after which you'll be free to browse, surf, and stream to your heart's content.

Those among you who are security conscious will be relieved to know that HotSpotMe is 100% secure. Users have no access to passwords or personal information of any kind. Payments are handled through Stripe, the internationally recognized payment system used by hundreds of thousands of retailers big and small.

Here's the lowdown from the horse's mouth (the horse in this case being HotSpotMe founder Robert J. Sabharwal): "This is a fantastic way for anyone with a router or mobile device to earn passive income.

"Just like Uber is providing income for people driving during their off-time, Airbnb hosts making money by renting a spare bedroom, or GetAround providers earning dollars by sharing an extra car, HotSpotMe has the potential to generate income for millions of people, just by sharing their WiFi.

"Imagine living within WiFi range of a café or restaurant and how many hundreds of people might log on each week!"

Sold! You can download HotSpotMe for free on Google Play worldwide, though you can currently only sign up in 11 countries: Australia, Canada, Finland, Ireland, Italy, Netherlands, New Zealand, Singapore, Switzerland, the United Kingdom, and the United States of America.