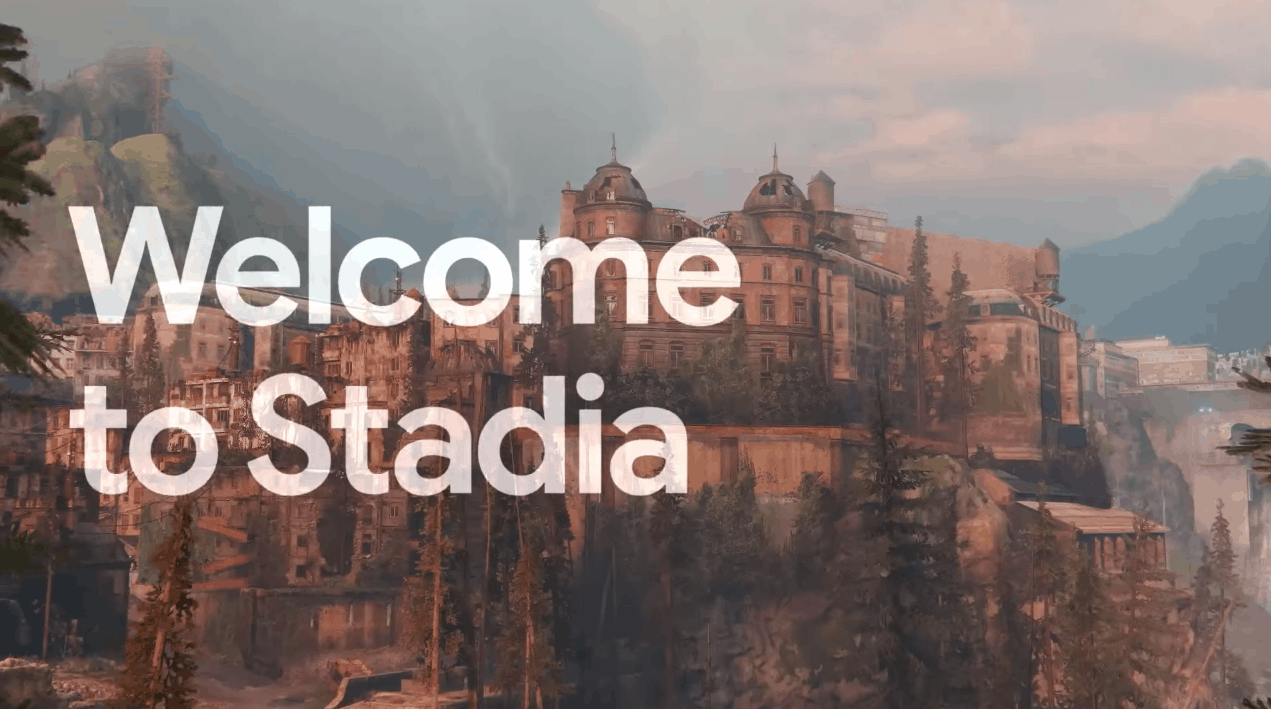 Google officially announced its Stadia game streaming service back during GDC and just earlier this week more information was given about when Google planned to launch Stadia along with how much it was planning to charge for the service. It also shed some light on what players could expect in terms of games which included not only game titles that would be launching alongside the platform but what publishers Stadia was partnering with.

There are still a handful of unanswered questions about Stadia not the least of which seems to be a common one asked among potential users – who is Stadia for? There could be more than one answer to that.

For example it might fit perfectly into your life if you play Destiny 2 and you wanted an alternative way to play the game when not able to play on your main platform. This is made possible by the coming cross save feature which Bungie officially confirmed.

If you've already made up the decision that Stadia is your right fit and is the perfect gaming platform of choice for your personal needs, it's important that you at the very least know what you're getting, as well as what you may be giving up.

Stadia is built to be a gaming service that enables gamers to play anywhere. An agnostic platform that doesn't care about your lack of powerful hardware, the size of your screen, or really how fast your internet speeds are, at least to an extent. That all sounds great, right? Sure, but it's worth digging a little deeper so that you're making an informed decision.

Know what internet speeds are required to get the desired result for gameplay, meaning the resolution you're hoping to have and the frames per second that you want for desired gameplay smoothness.

Google states that you can use Stadia with as little as 5 Mbps to 10 Mbps internet speeds. While this might be true, it's extremely important that users know that with those speeds they're only looking at getting up to 720p resolution with 60 fps, while speeds of around 20 Mbps will open up resolution of up to 1080p.

More than the resolution though, the bump in speeds also adds the ability to play games in HDR and improves the audio from only stereo to 5.1 surround, so if you want to feel a little more immersed this will help. If you're looking to get 4K resolution then you'll need internet speeds of around 35 Mbps or more.

Most people likely have internet speeds around these numbers in this day and age, so this might not be a problem for very many users, if any, save for times where you may want to use it but the only internet connection available isn't one you control and the speeds are much slower.

Data caps are another thing to factor in if you're considering subscribing to Stadia. Many internet service providers offer some pretty hefty data caps these days if you're on one of the higher plans that are offered. Some of the companies refer to these as their unlimited plans, but it's worth checking up on the terminology and making sure if unlimited is really unlimited, especially when thinking about mixing a new service into your internet use that is sure to eat up plenty of bandwidth.

For companies like Comcast or Cox Communications, data caps are typically around 1TB on the higher plans (Cox has 1TB caps on all of its plans) which is quite a lot for the average user. The reason this is important to know is that Stadia is going to go through a lot of that data if you plan to play games on a daily basis, especially if your internet speed is enough to allow for the 1080p and 4K, and for most people it will be.

Chances are that Stadia won't be the only service in the home that you use for streaming either, and if that's the case then you'll want to watch your usage more closely, or just pony up the extra $50 that companies like Cox charge for unlimited without caps, though this charge is on top of your normal internet bill and essentially turns that $9.99 a month Stadia charge into a $60 monthly cost.

If you're planning on grabbing Stadia, you might want to prepare for playing games alone. For games like Destiny 2, which are designed to be a game centered around heavy social interaction in the form of group content that requires more than one player, gameplay really is best with others.

Things like raids and the new Menagerie activity require six players, and these are fun activities but they're also challenging, so you're more likely to complete them with a focused and coordinated group of people, i.e. a clan or a group of friends who also play the game and can use voice chat to talk through encounters.

The problem here is that everyone who already plays this game is either on one of the two console platforms, PS4 or Xbox One, or PC through battle.net, soon to be Steam.

It's unlikely that everyone is going to switch over to Stadia for their game platform, and while Cross Save is certainly coming to Destiny 2, there was no mention of Cross Play which means the only people you'll be playing Destiny 2 with are other gamers who play on Stadia.

Google does probably intend to work on making cross-platform play available, but it's not confirmed that it will be. The Stadia FAQ page even skirts the answer, stating "we're committed to developing an accessible and welcoming environment for all gamers and plan on working with top-tier devs, which include those who want to enable cross-platform play," when asked if the feature will be available on the Stadia service. This means it could be coming at some point, but it all depends on the developers for specific games and the platforms which they run on.

This may not be an issue for you if you only plan to use Google's game streaming service to get access to your favorite games when you're simply unable to play on your main platform, in which case you might only need to forfeit playing with friends or clan mates for a short period of time, but it's something to consider.

Latency is not going to be a problem for everyone, but it should be a factor that everyone at least considers. There will always be some level of latency there for the foreseeable future, but this won't affect everyone the same way. If you're playing Mortal Kombat 11, one of Stadia's confirmed games, then it might affect you more than people that aren't playing a fighting game as snap decisions and quick reactions can make all the difference, and latency can hinder that.

Latency could also put some people at a disadvantage if they're further away from the server that they're connecting to for gameplay than the person they're playing against. Perhaps Google has designed Stadia to try and match people that are the same or a similar distance away to minimize this possibility, but there's no way to know for sure unless it's mentioned.

Considering subscribing? Make sure that you're aware of and ok with the fact that there will probably be some latency present. It's also worth noting that plenty of people may not even be able to tell that there's latency there, and it might only be noticeable to more hardcore players who pay attention to these smaller details.

Google may be touting the fact that you can keep any games you purchase even if you cancel your Stadia Pro membership, or if you start on Stadia Base and simply buy games when you want to play a specific title, but let's be clear, you don't really own those games. Not in the same way you would if you had a physical copy of a game that you purchased for a console or a gaming PC. Google technically owns the rights to them.

Now, this won't be an issue for some and perhaps even many Stadia subscribers. After all, they're choosing to sign up with Stadia because they probably want an option for gaming that allows for the ability to cut down on clutter, play on multiple devices, and really take gaming almost anywhere, or any other number of reasons that could change on a person to person basis, and this is just one of the things that come as part of the package.

If you're ok with not having the ability to own the rights to your games, then Stadia just might be a great option, and really when you break it all down this really isn't a huge problem. According to Google you can still have the ability to play the games you purchase even if you aren't subscribing to the $9.99 a month, but you won't get the 4K and if you ever stop using Stadia Base then you might not be able to play those games.

With a console or a PC, you can still plug in a physical disc and play whenever you want, without subscribing to anything and generally without an internet connection so long as it's not an online game. That's also part of the rub. Stadia, whether you use Base or Pro, only offers online games as that's how you access the content since it's a cloud-based gaming service. So if your internet goes out, no gaming for you.

There are still a few months left before Stadia officially launches, so there is likely more information to be had about the service before this point and probably more details that Google is willing to share.

It's also important to remember that nobody has tried Stadia in what is going to be the most common setting, which is an uncontrolled environment in your personal home and not at a convention where everything can be monitored to deliver the absolute best experience. Stadia may very well be fine tuned to an exceptional level and offer a really solid gaming experience day in and day out, only time will tell.