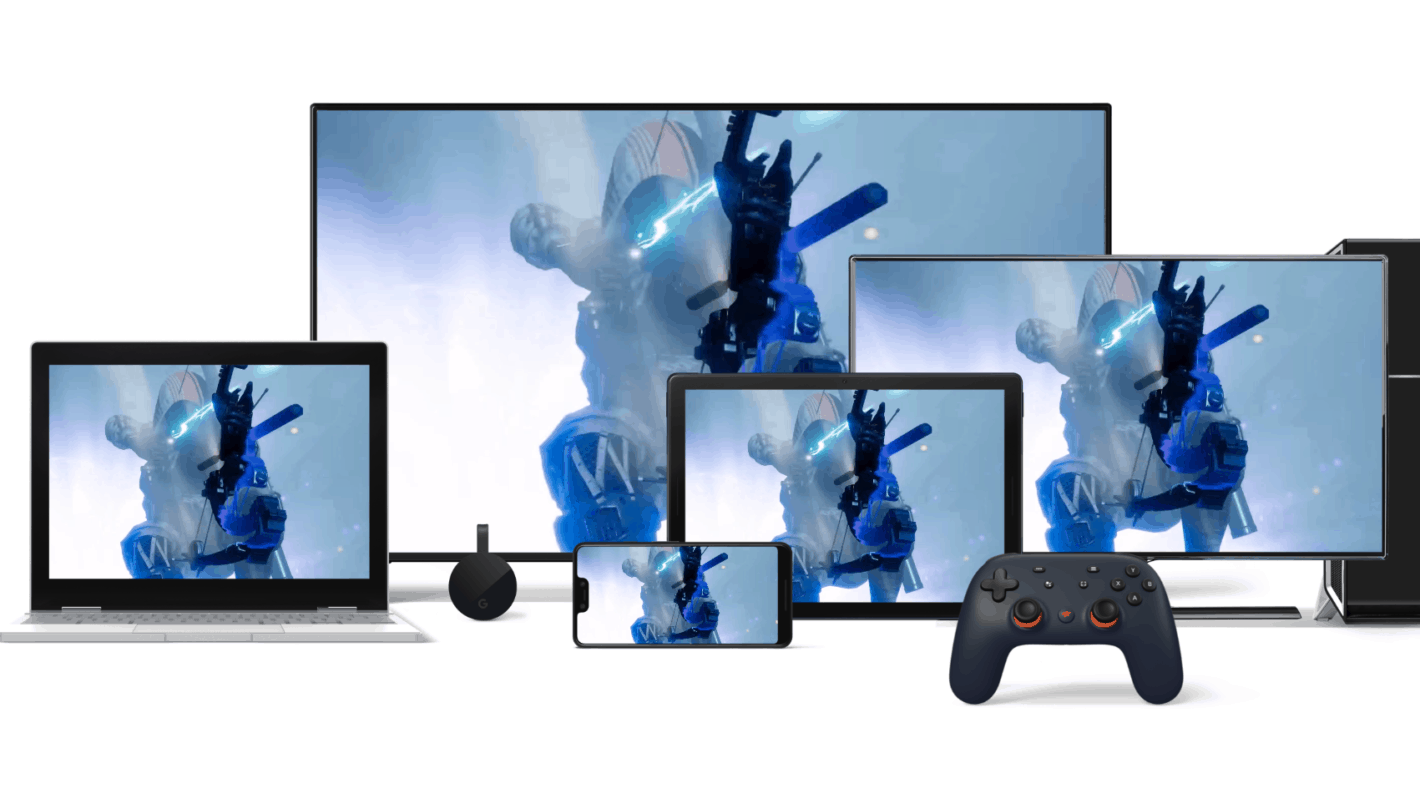 Google's Stadia Connect event, as promised, revealed plenty of information about Google's ambitious gaming venture and it looks like it'll be coming to gamers this Fall. For months Google has been teasing the gaming world with dreams of a new way to play games, confidently throwing around the phrase "the future of gaming isn't a box, it's a place."

With Stadia this statement sort of rings true. It's a cloud gaming service that isn't reliant on a console, and instead will be playable anywhere through the use of Chrome and the ability to connect to WiFi with the Stadia controller.

With this new service gamers are being promised the ability to tap into a rather robust collection of games at launch, including popular loot shooter Destiny 2 which was rumored to be part of the service yesterday as a launch title.

Google's decision to release the service this Fall fits quite nicely as it will be landing just after Destiny 2 gets its next big expansion, called Shadowkeep, meaning players who pick up Stadia will be able to drop right into orbit and play all of the new content. It also means Stadia will be around just before Christmas and likely before the biggest shopping day of the year, making it ripe for anyone looking to grab a great gift for the gamer(s) in their life.

Those wanting to grab Stadia for themselves will be able to do so by pre-ordering today and it'll be available in only one option from the start, which is the Stadia Pro option for $9.99 a month that will allow access to any of the games launched with the service, but will require a purchase of any newly launched titles that come out for the platform in the future.

Though Stadia will be compatible with other controllers, as well as a keyboard and mouse if you play on PC, it'll likely offer the best experience with the Stadia controller, which can be grabbed with Stadia as part of a Founders Edition package, which comes with one controller, a Chromecast Ultra which will initially be required as the beginning device to play on, and it'll include a three-month subscription to the Pro version of the service along with the "complete Destiny 2 experience."

In addition to the controller, which comes in the limited edition Night Blue color, you'll also get a three-month buddy pass for a friend which will come in handy for all that Destiny 2 game time. Like all other gaming platforms you'll need to have a gamer tag with Stadia too, and the Founder's Edition gives players "first dibs" on player names, so if you value this sort of thing then you may want to grab the Founder's Edition as soon as you can.

Google states that there are limited quantities of this particular package and that it'll only be available for a short period of time, but fails to mention exactly how many it has or the actual cutoff date to pick it up, placing even more urgency on interested customers. Those that are already sold on the service, can grab the Founder's Edition for just $129 right now.

Though there might have been some reservations about Stadia leading up to today's announcement, Google seems to be hitting all the right notes in bringing all that it aims to with Stadia to the gaming market, not the least of which is a library of blockbuster game titles from big publishers, as well as a promised steady gameplay experience in high resolution with a smooth frame rate. So far, Stadia is shaping up to a real disruption to the market.

Stadia will require the Chromecast Ultra to be playable at launch if you're playing on a tv, but will also be playable on Pixel devices starting with the Pixel 3 and Pixel 3a, tablets, and PC. Stadia will officially launch in November.