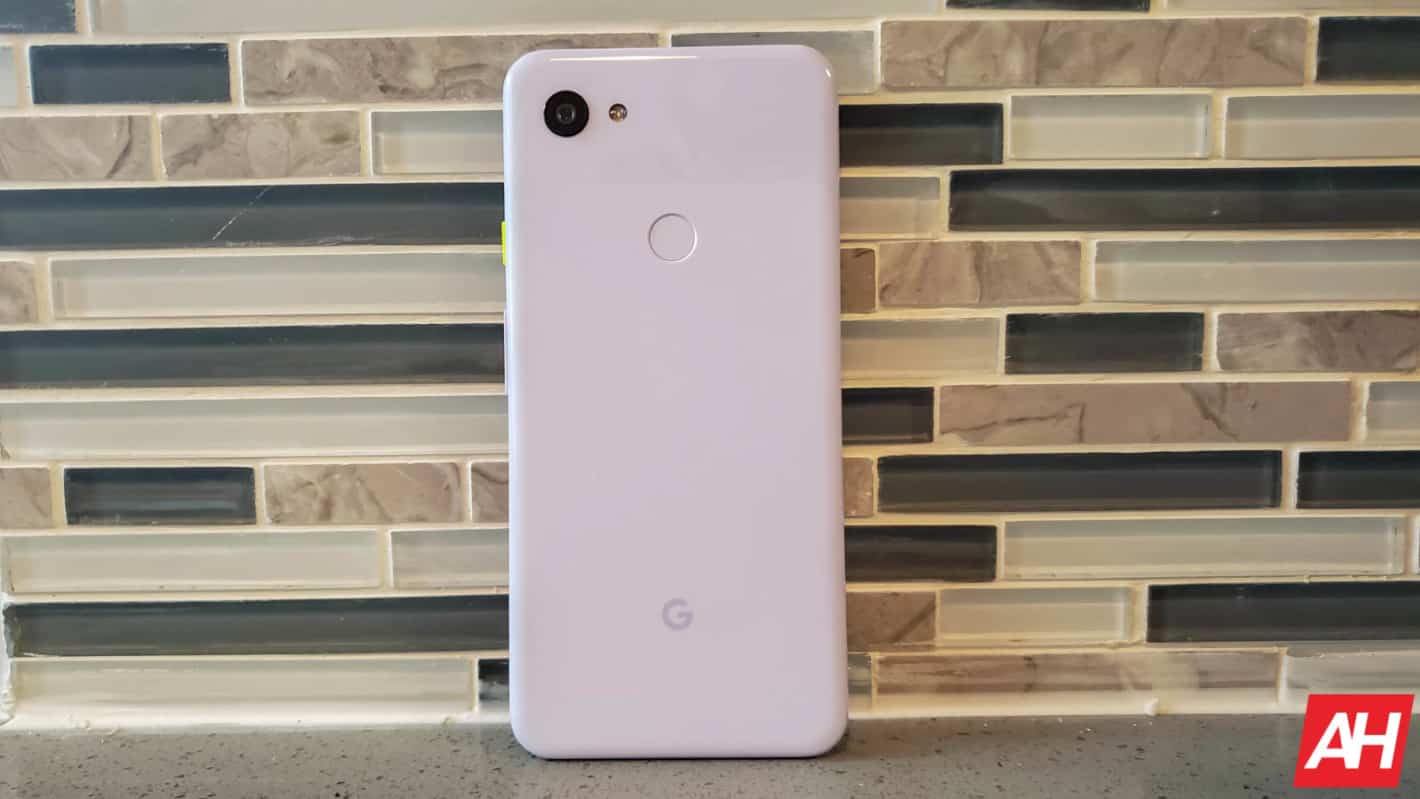 The factory images and OTA’s are available for download, so if you’re wanting to get the update on your phone ASAP, you can sideload it. Otherwise, it should be on your device in the next week or two.

If you do decide to sideload the update onto your phone, make sure you download the correct version. Particularly important if you are on Verizon, as there is a different build for Verizon versions – and unlocked ones running on Verizon.

This update also brings the Pixel 3a line up-to-date and puts it into the Android Q beta program.

There are a number of bug fixes included in this security patch this month, though not as many as one might think. There are a few that fix some camera crashes on the Pixel 2 and Pixel 3 lineup. As well as a Netflix freezing bug. But the performance bugs that Google talked about last week – in regards to Digital Wellbeing – do not appear to be part of this patch this month. That might be coming later on this month or possibly with the July patch.

The security bulletin for June 2019 does show a number of other “high” and “critical” exploits that were patched on Android. Google does not go into great depth about those exploits in these bulletins and it’s not hard to see why. Google does not want to put users who have not received this update yet, at risk of getting hacked or having their data put at risk. And seeing as this update just came out an hour ago, it’s safe to say that almost no one has updated to the June 2019 patch so far. So that’s a good move by Google.

These security patches come in every single month, and it’s a way for Google to make sure that Android is as safe as can be. There are always going to be exploits found in Android. It’s just the nature of software, especially when you’re working on an operating system that is as large as Android is – not large as in the number of users, but large as in the number of lines of code it has. But Google is patching these exploits pretty quickly, which is always good to see. With Android’s massive market share (over 90% globally), getting hit an exploit that affects all of those phones, would be a pretty big deal. So Google is fighting that with these patches.

The security patch for June should be arriving on your Pixel smartphone in the next few days. Google has given this code to its partner 30 days ago. So we should see other smartphones getting the update fairly soon. Including some Samsung, LG and OnePlus devices getting it in the next few weeks.

Once this update does come to your device, make sure to install it, instead of delaying it til tomorrow.