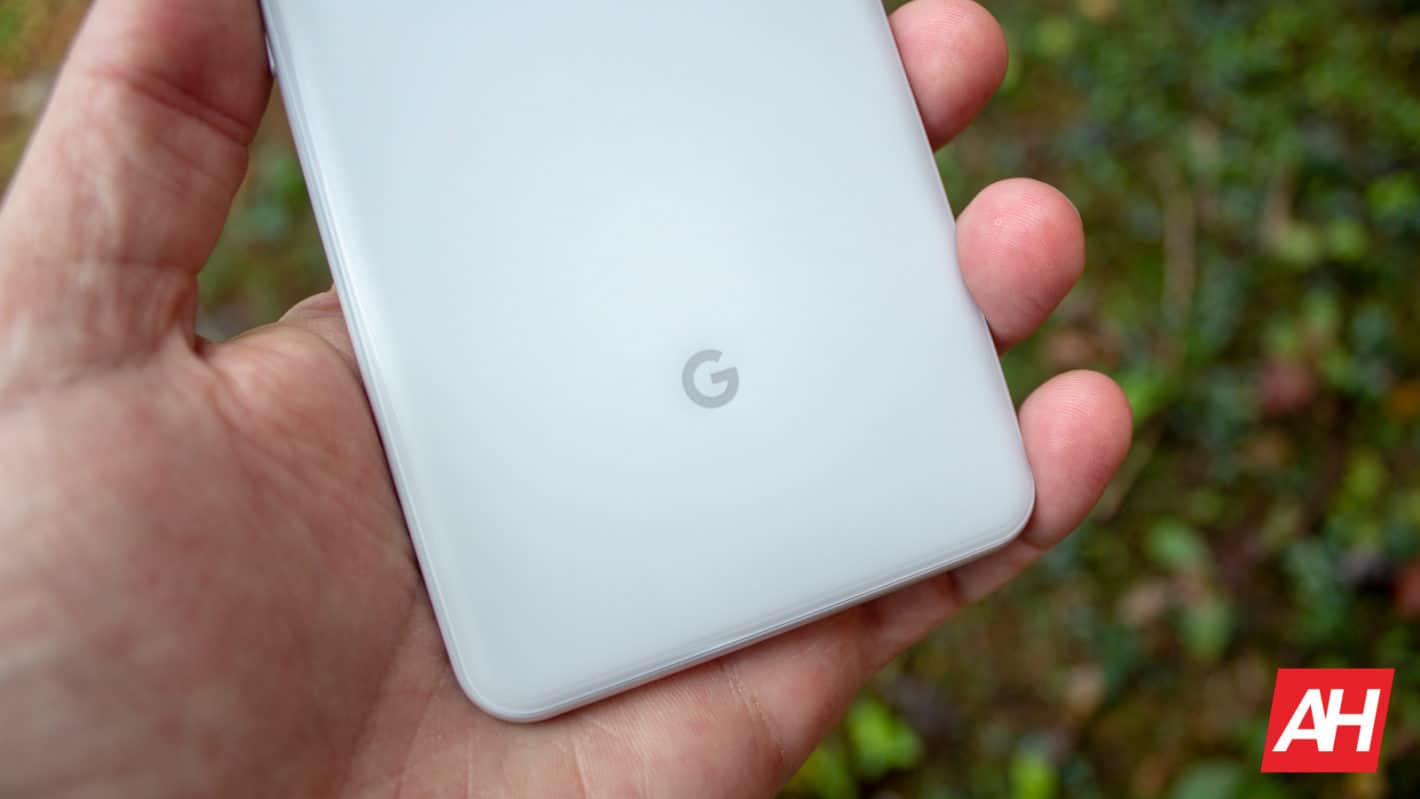 Google will include two new gestures with the Pixel 4 that will take advantage of the Project Soli chip.

Recent reports noted that Google would include with its upcoming flagship offering the Project Soli chip, a technology unveiled by the search giant a few years ago. This chip emits electromagnetic radiation to perform functions similar to radars, allowing devices to detect motion and movement by measuring distances between an object and the device.

After the search giant unveiled the chip in 2015, Google demonstrated how Project Soli chip works by embedding it in a smartwatch that runs Wear OS the following year. In the Wear OS smartwatch, the chip was utilized to recognize gestures that control music playback and the interface of the device. Google also incorporated the chip later on in smart home speakers.

Initially, there was no apparent reason on Google’s decision to include a Project Soli chip into the Pixel 4, and there is some speculation that the search giant may take advantage of the radar technology to perform alternative unlock methods. Reports claim that Google will not include fingerprint sensors, and it will instead rely on facial recognition to unlock the device.

However, a new report claims that the Project Soli chip will likely serve as an “Aware” sensor that enables the Pixel 4 to feature two new gestures. These new gestures are termed as Skip and Silence, and an inspection of the beta versions of Android Q indicates that these gestures will allow people to control music playback, similar to how the chip was used in the Wear OS smartwatch.

With the addition of a sensor dedicated to gestures, users no longer need to talk or touch their smartphones to control music playback. There is also a possibility that more gestures, made possible by the Project Soli chip, will be added soon. Among the gestures that Google may introduce later include the ability to control the volume of the device remotely.

Recent leaks already provided details about the design of the Pixel 4. Based on recent CAD renders of the device, the Pixel 4 will have a square camera bump located at the upper left-hand corner of the handset. In addition to the two rear cameras, the camera bump will also include a spectral sensor, although the function of this module is not yet clearly described.

The front of the handset, on the other hand, will no longer have a notch, and the smartphone will instead have a top bezel that possibly contains five imaging modules. There is no information yet about the specifications of the modules, although the handset will likely include standard and wide-angle sensors similar to the modules found in the Pixel 3 and the Pixel 3 XL.

Among the other features found in the Pixel 3 series that will likely return in Pixel 4 include Active Edge sensors, wireless charging, and NFC. Active Edge sensors allow users to activate the Google Assistant or silence incoming calls and notifications by pressing the sides of the device.

Google will reportedly launch the upcoming Pixel this coming October, and more rumors will likely emerge over the past few months that will detail the design and specifications of the device.