Skip to content
Advertisement
Trusted By Millions
Independent, Expert Android News You Can Trust, Since 2010
Publishing More Android Than Anyone Else
22
Today
217
This Week
305
This Month
8426
This Year
125901
All Time
Advertisement 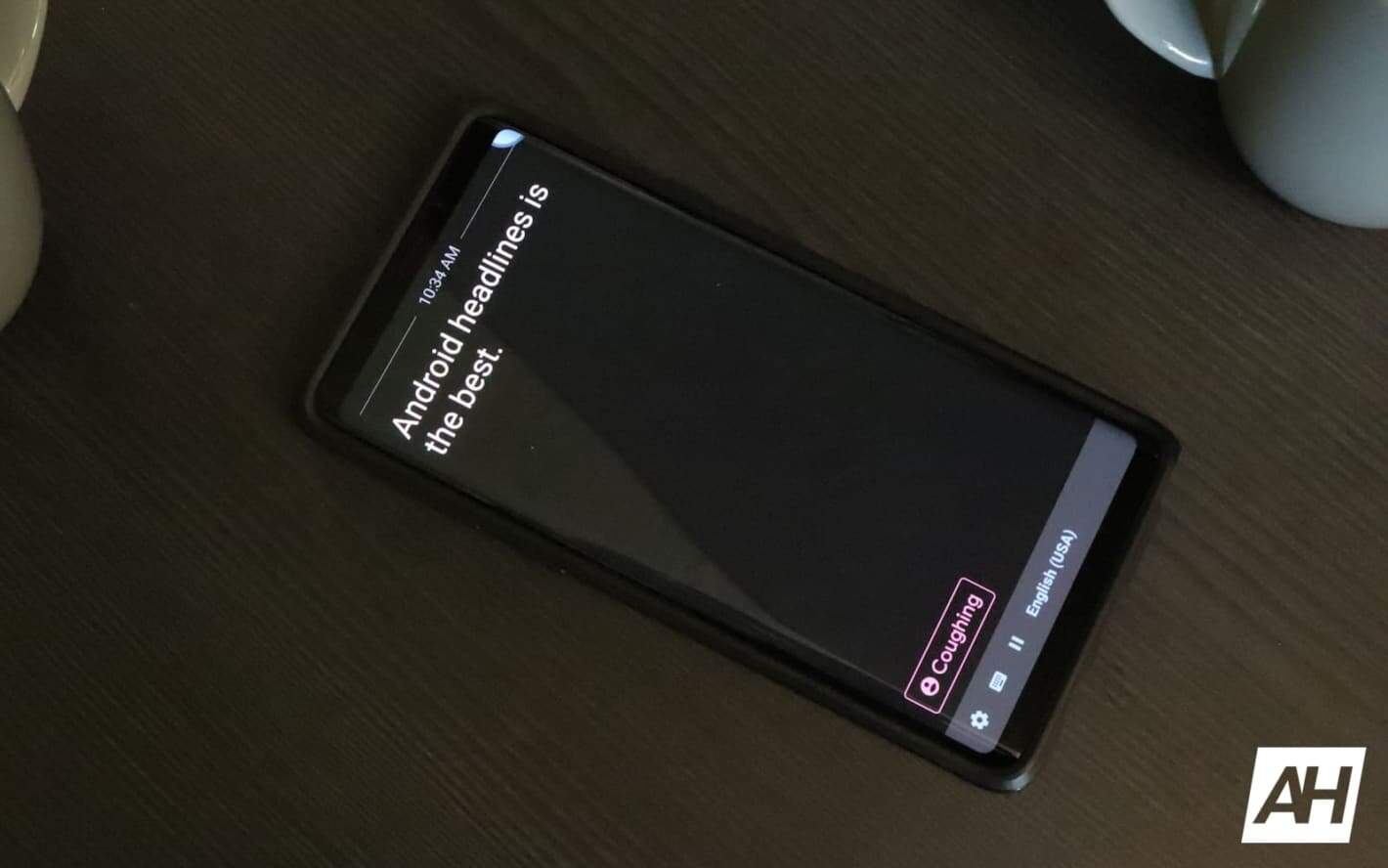 Google’s Android division recently took to social media to reveal that the Live Transcribe accessibility tool built by Research at Google is finally available to download outside of beta, with brand new features intact following its months-long beta. For the uninitiated, Live Transcribe is a tool that does precisely what its name implies. It creates real-time transcriptions of ongoing conversations and with this release also tracks certain sounds in the surrounding environment.

As might be implied by the free app’s ability to autocorrect text based on the context of the conversation, Live Transcribe is driven by artificial intelligence. Because of that, the app recognizes a plethora of noises from snapping fingers or clapping hands to snoring, animal noises, whistling, and coughing. It will likely get better over time as machine learning helps the AI grow that feature.

So it can help users who are deaf or hard of hearing — or who just want some assistance hearing what’s going on around them — if they happen to miss a knock at the door or part of an ongoing discussion. Text is saved for up to three days in the app and stored locally, rather than being sent outside to any servers too and a definition and description of sounds can be found by tapping on those when they appear.

By tapping and holding text, users are able to copy it for pasting outside of the app.

Beyond simply transcribing a conversation or catching the odd sound, Live Transcribe has a number of additional features built right in that weren’t announced when Google detailed incoming changes to the tool last month.

To begin with, users can control whether or not a given segment of conversation is saved for three days — accessible via a quick scroll up — in the settings menu under the gear-shaped icon at the bottom of the app. That same menu houses size adjustments for on-screen text.

Under the “More settings” option users can also adjust app theming from dark to light, set a secondary language, delete their history, set up the tool to vibrate when speech resumes after a 10-second (or longer) pause, and access advanced settings.

The latter settings include the ability to mask out profanity in the transcription and to turn on or off a transcription pause button. Pausing the transcription with the resulting button doesn’t stop the AI from recognizing speech and jotting it down but does halt the feed until deactivated. That lets readers catch up if speech happens to move along just a bit too quickly.

Finally, thanks to a helpful notification created by the app when it’s first launched, users can easily set up an accessibility switch or on-device physical hardware key to launch Live Transcribe at the press of a button.

The process doesn’t necessarily make that the easiest setting to implement, requiring users to navigate to their Settings app, then Accessibility settings, and then Live Transcribe to turn on “Use service.” Once set up, users aren’t just limited to switches or hardware keys — with additional setup required that will be individual to a given device. It will also allow either a two-finger swipe up or a quick tap on the Accessibility button in the navigation bar to launch Live Transcribe. 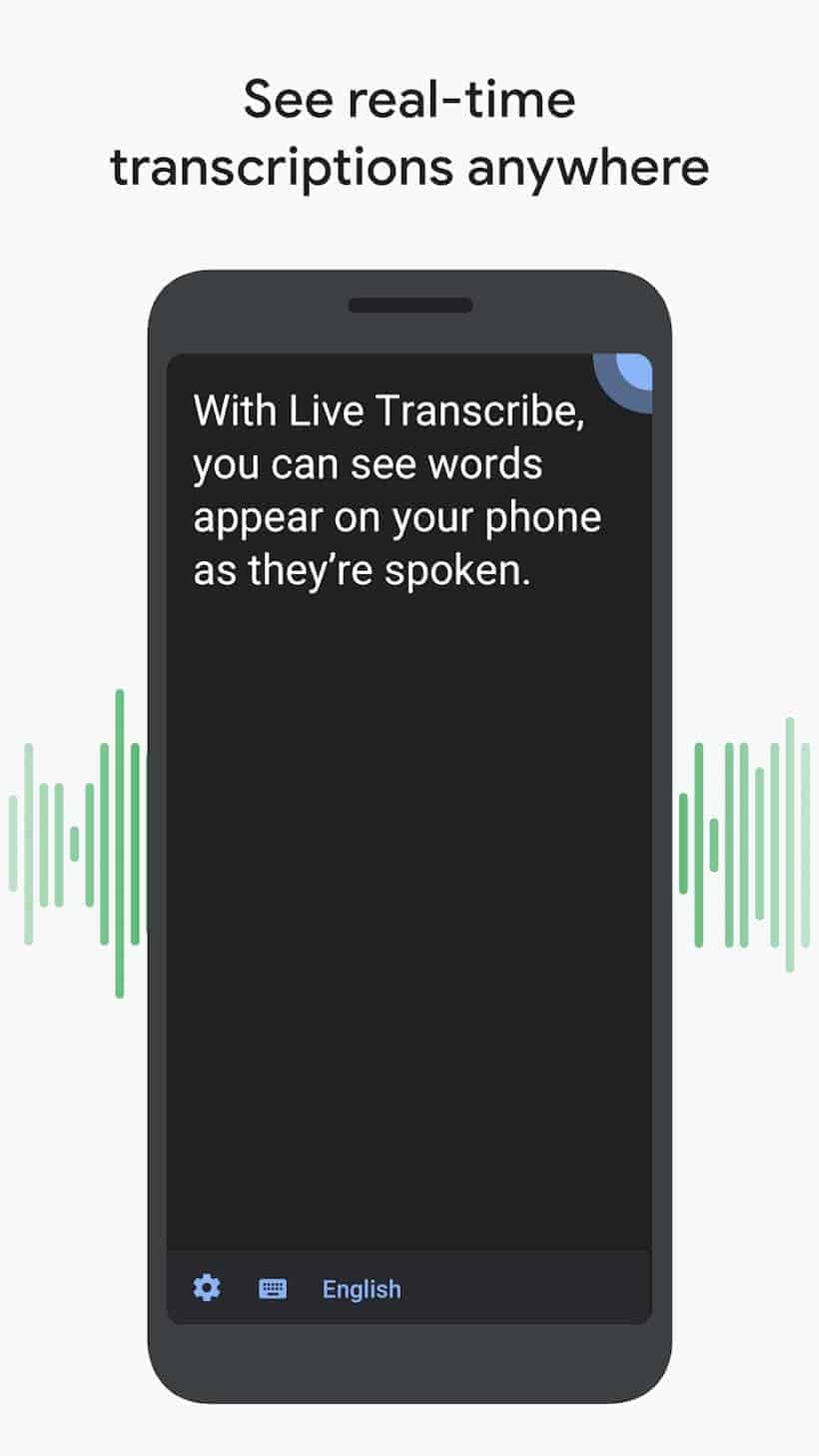 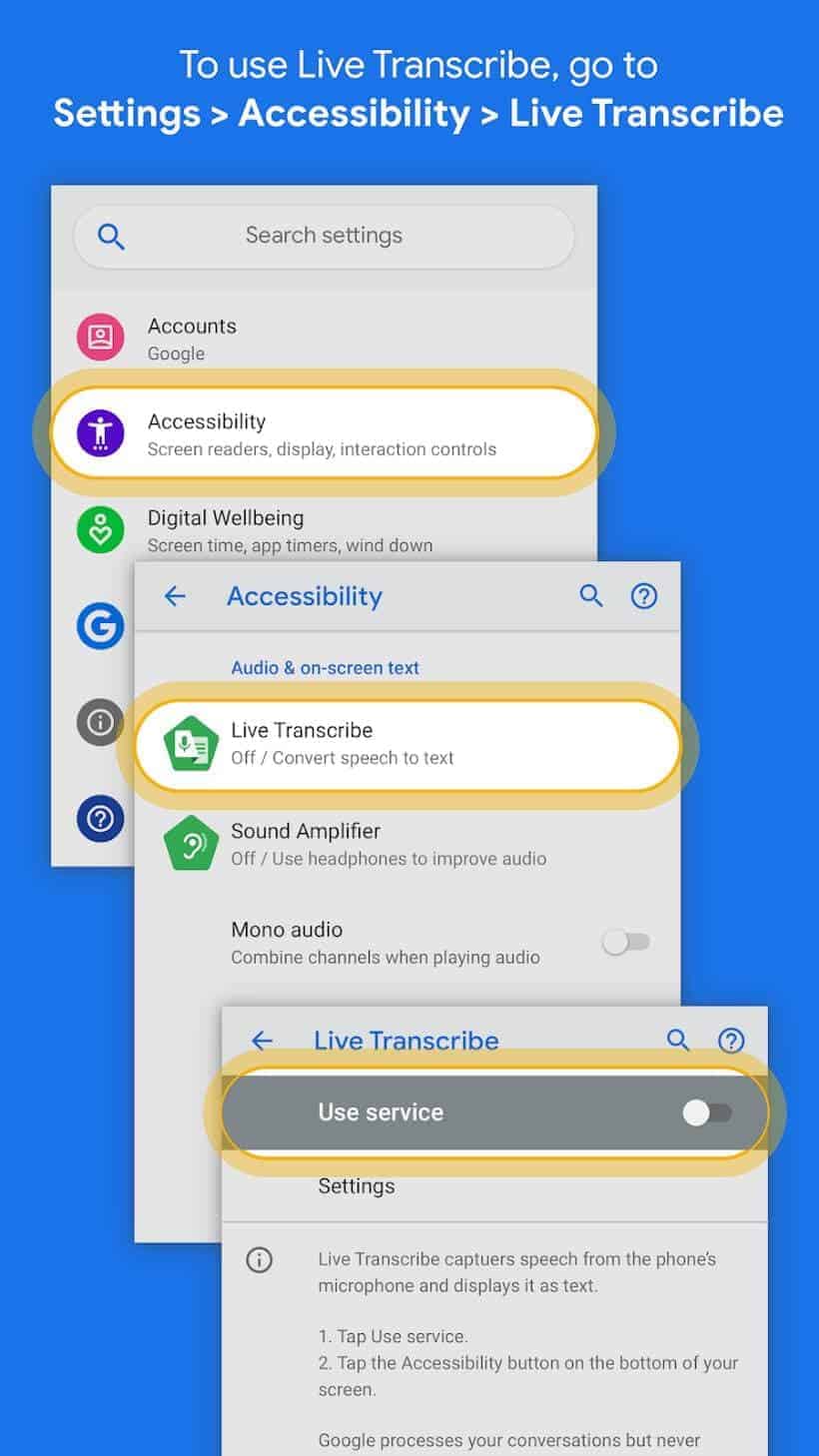 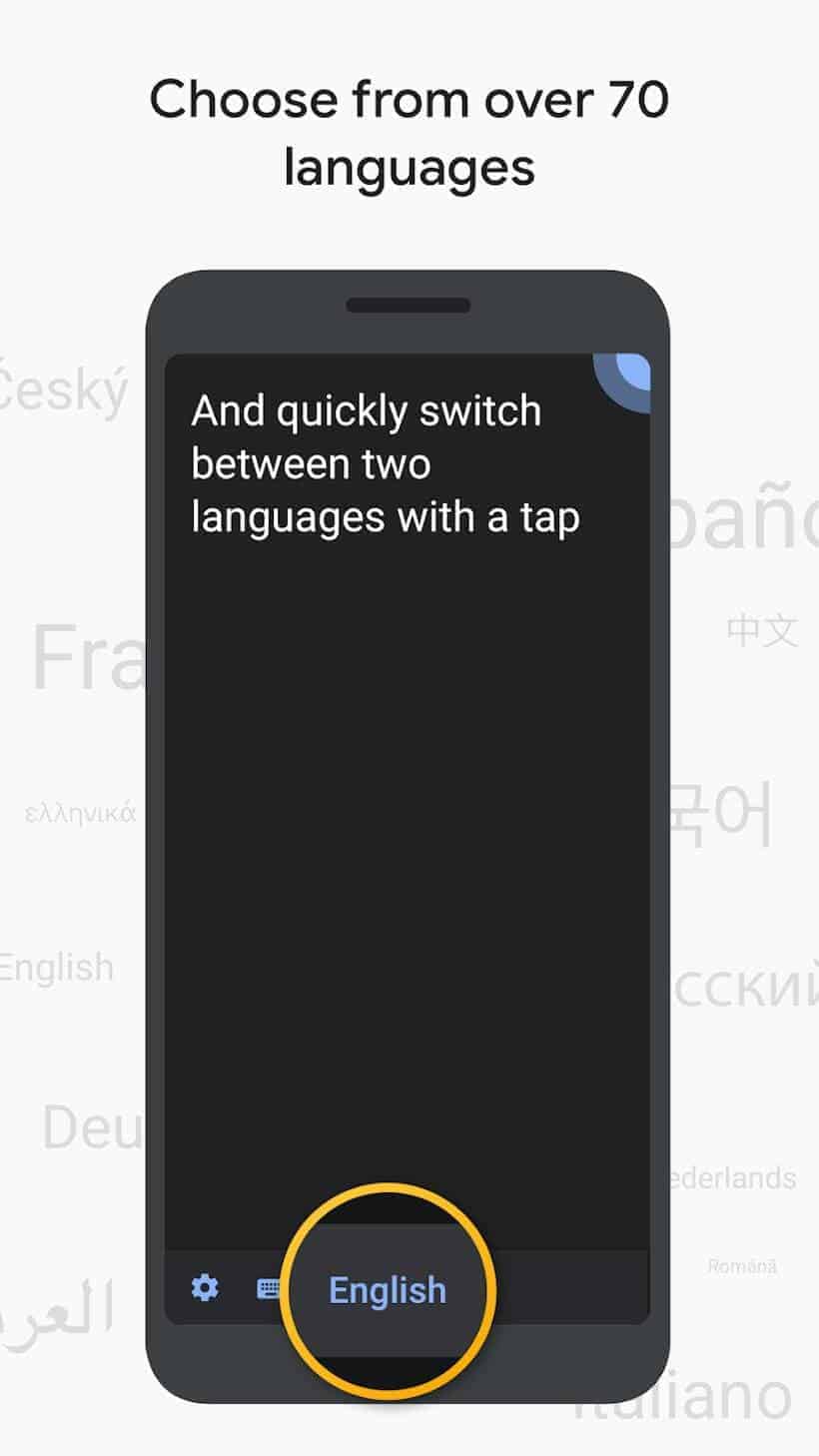 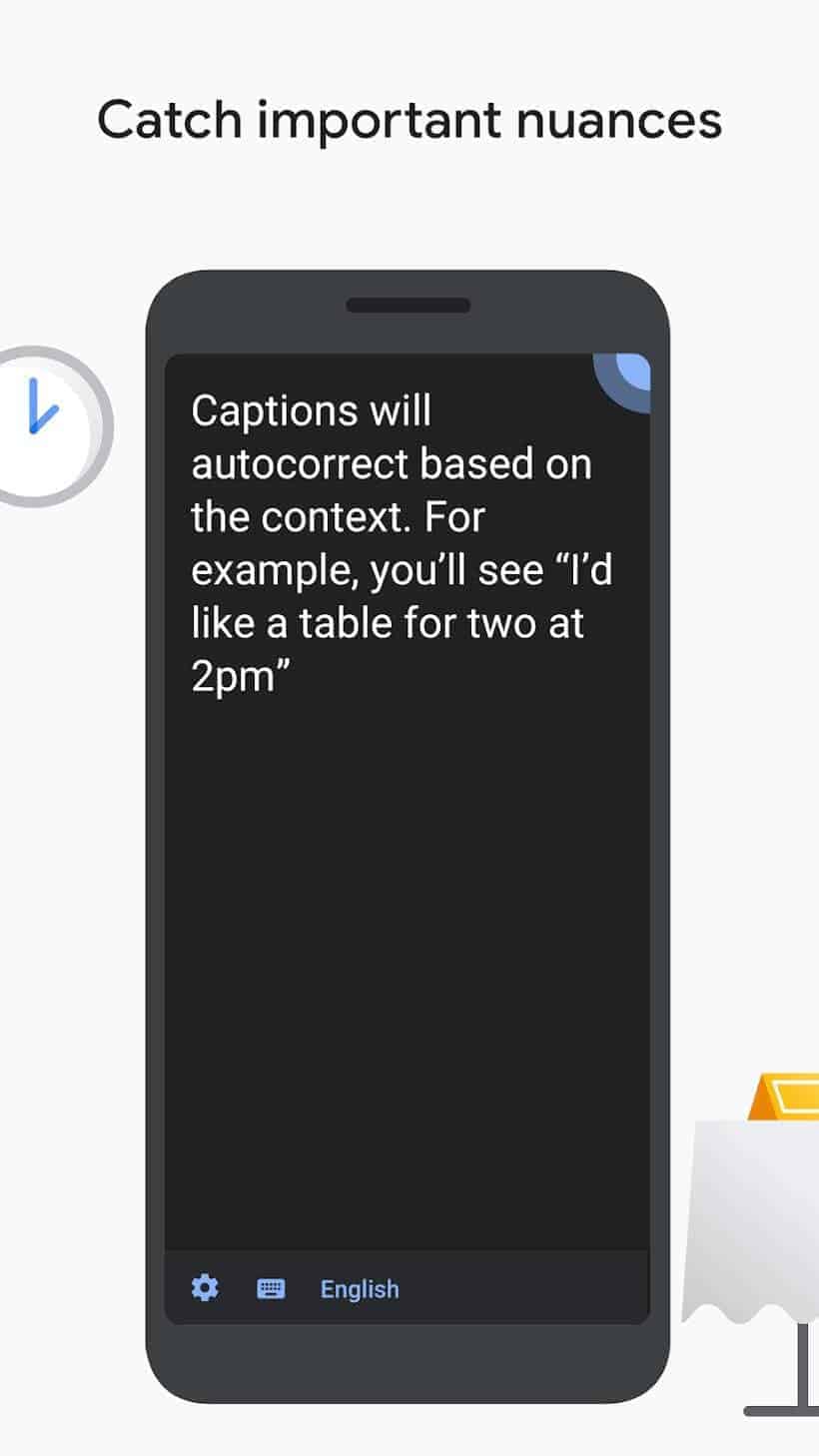 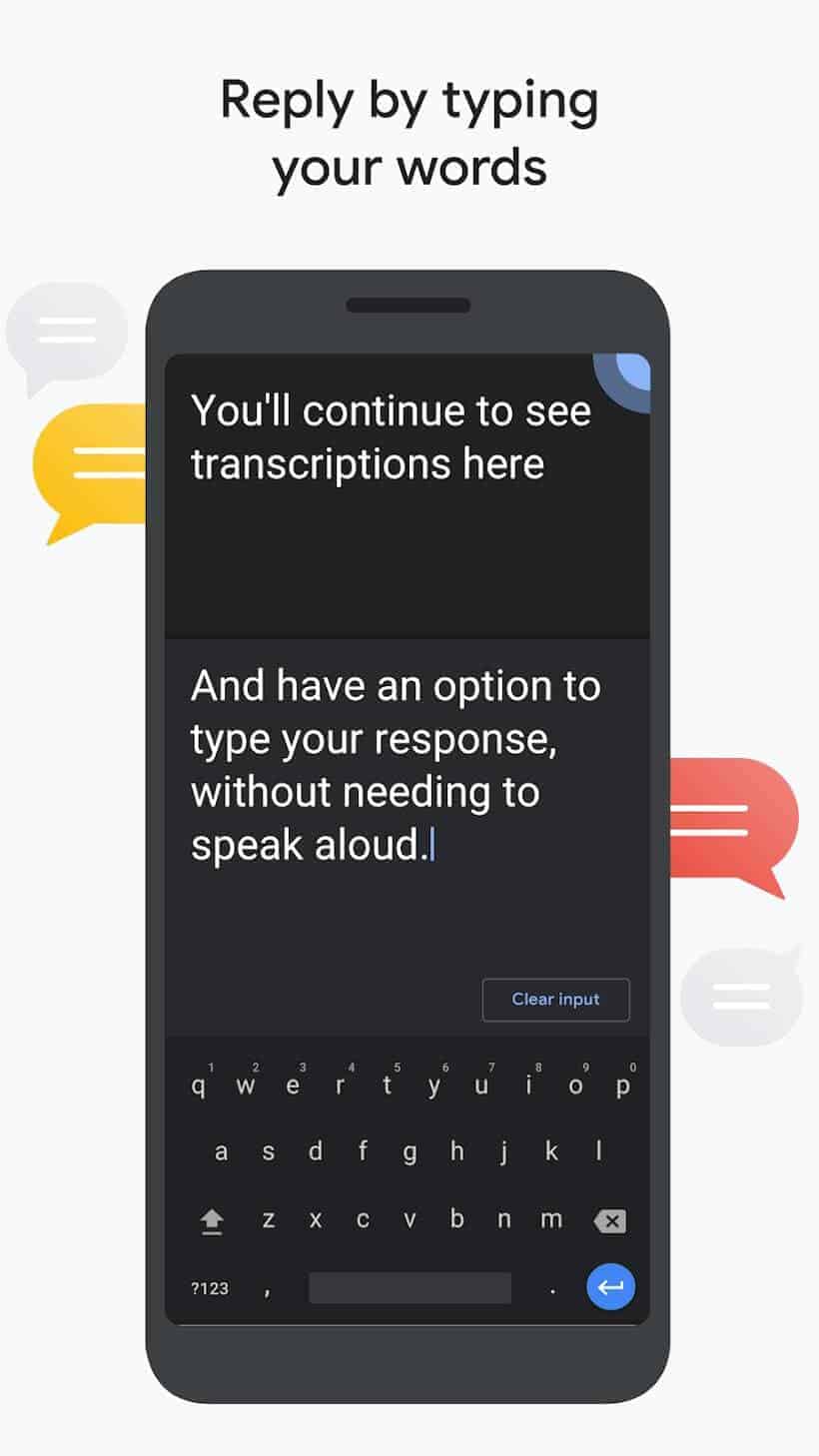 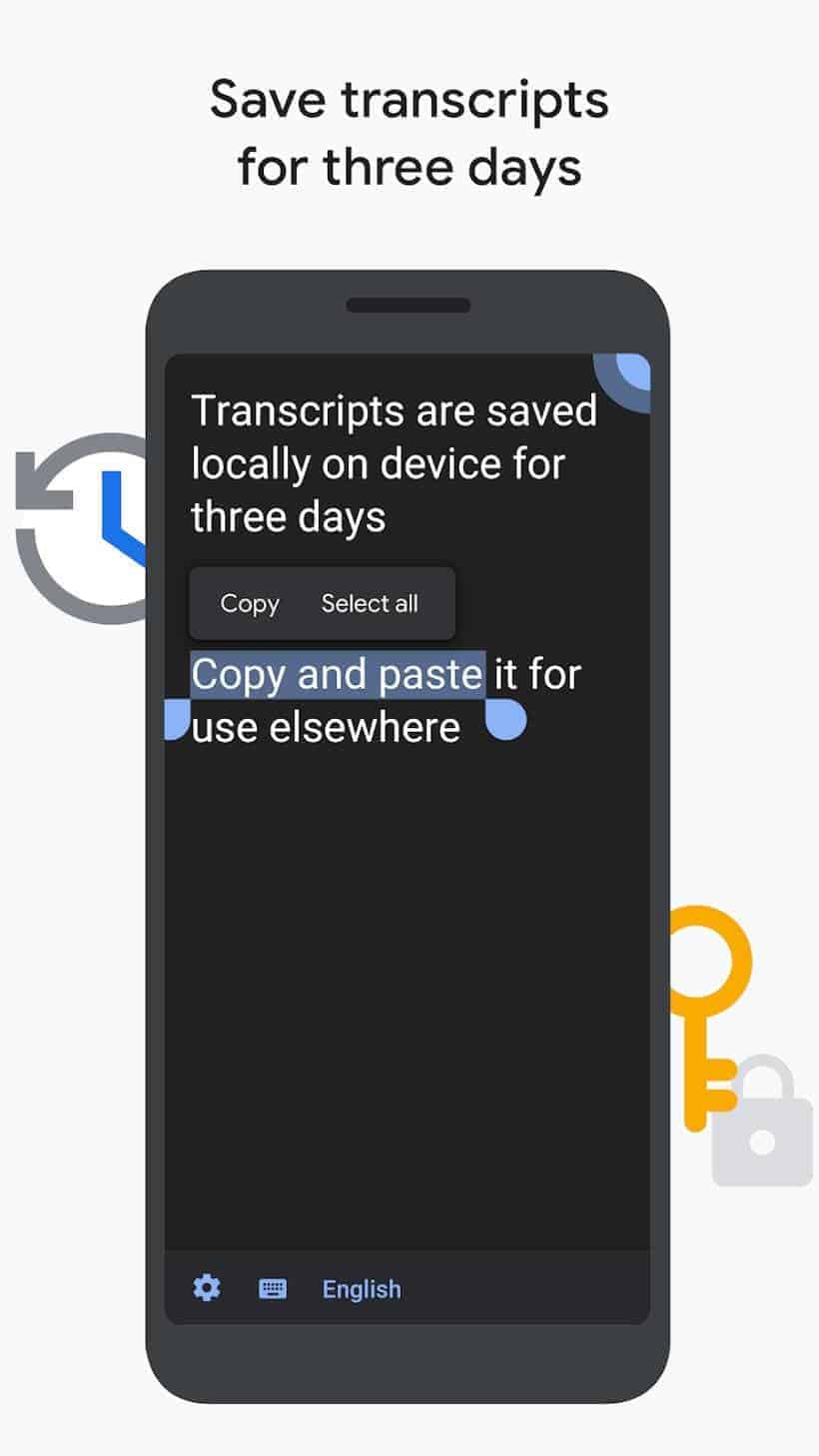 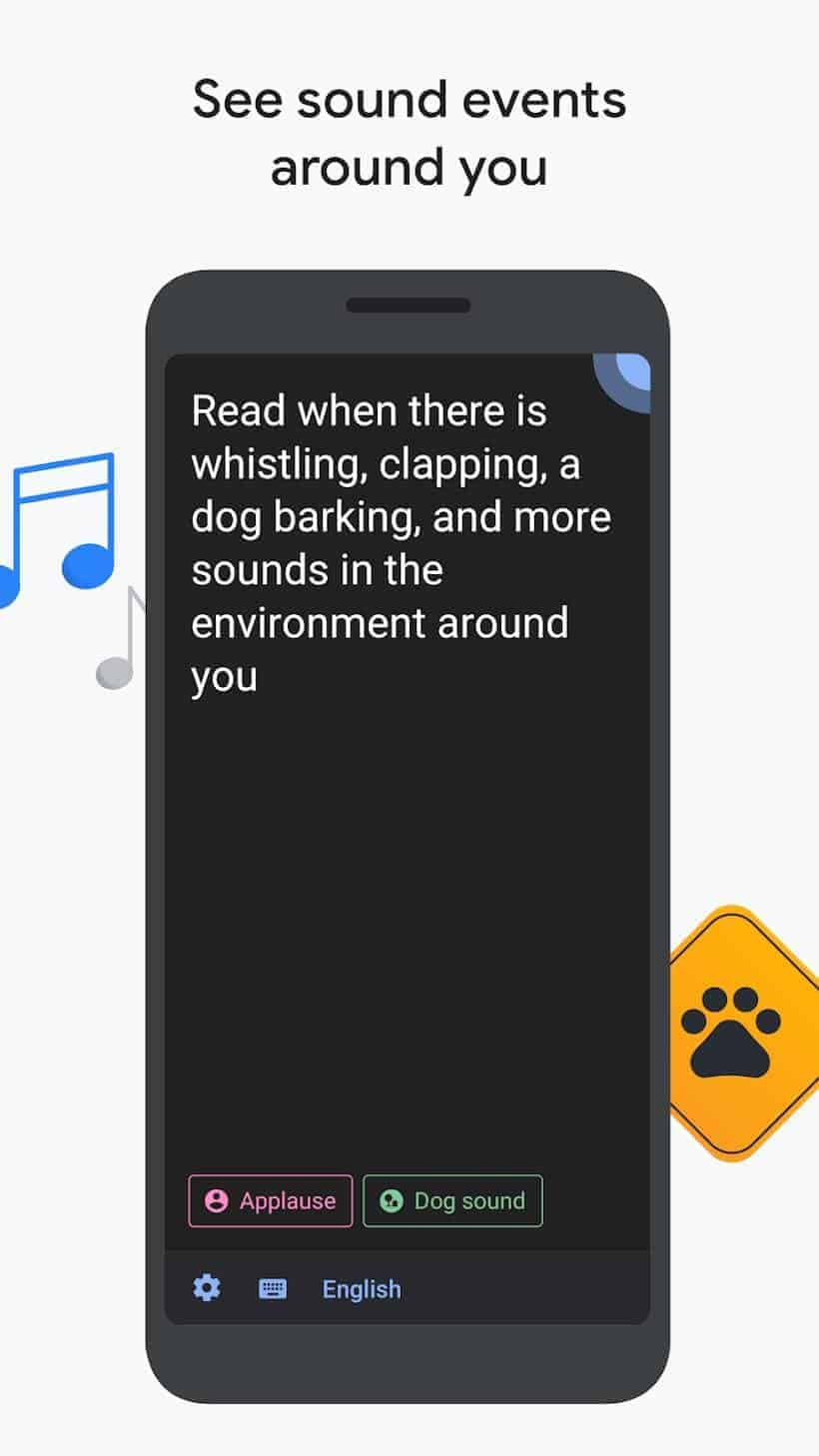