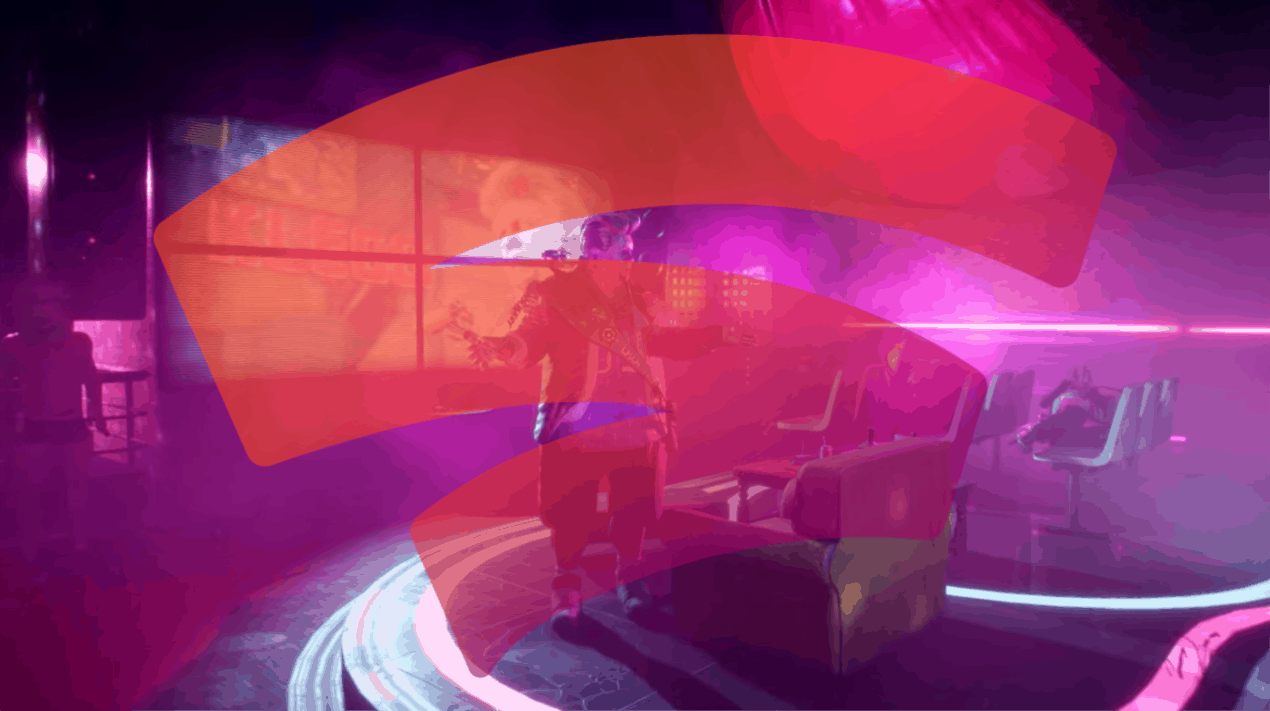 Google's Stadia service is here, almost, and if you're even the slightest bit interested in gaming then it may have grabbed your attention. This is certainly not a service for everyone as many people who do play games prefer platforms like PC or console. For some the reasoning might be that they're highly invested in the platform they chose.

Maybe you've been with PlayStation since the original console and have stuck with Sony's platform all the way through, and you love it. Or maybe you love the ability to upgrade parts of your PC as they become outdated and need to be replaced. If you're like me, then maybe you still want Stadia so you can use it as an alternative way to play very specific games that you already play on PC when you're away from that main platform.

For some Stadia will even be the main platform, and with how it's shaping up when it comes to what games will be on offer and how players will be able to access them, Google could be onto something here.

There really is a lot to be excited about. Thanks to using YouTube's technology Stadia is boasting 4K resolution for streaming games along with HDR and 60 fps and 5.1 surround audio, all with a minimal 35 Mbps internet speed. The downside to that is this could be a very real problem for people with data caps meaning they'll either have to monitor their data use a lot more heavily or pay for an unlimited plan with no caps at all.

On the plus side, Stadia is going to have multiple ways to play. You can buy games a la carte as titles come out that you want, or you can simply play the ones that are given away for free every month. You could also choose to add on some of the publisher-specific subscriptions and get access to a boat load of titles, though at the moment only Ubisoft's Uplay+ has been confirmed.

Even with Stadia's somewhat limited capability to play on phones as only the Pixel 3 and Pixel 3a lines will be compatible at launch, the cool technology behind the service means that if you have one of those phones you can skip over mobile games entirely and simply play a proper PC/console game instead. Though you will need WiFi to connect to first.

All of the good things aside, Stadia does potentially pose the problem of latency that will have too much of a negative affect on the experience for some users. So far it's too hard to tell whether latency will really be an issue for the majority as no one has been able to use the service in their own homes.

Once Stadia launches and people have been using it to stream games day in and day out for at least a few weeks, there will be a better idea of how it will really work. It's also worth keeping in mind that Stadia's implementation of cloud gaming is still a decent thing for the gaming industry. Whether it's an explosive success or not it may at the very least push other industry players to improve on what they're offering.

Are You Excited For Stadia?