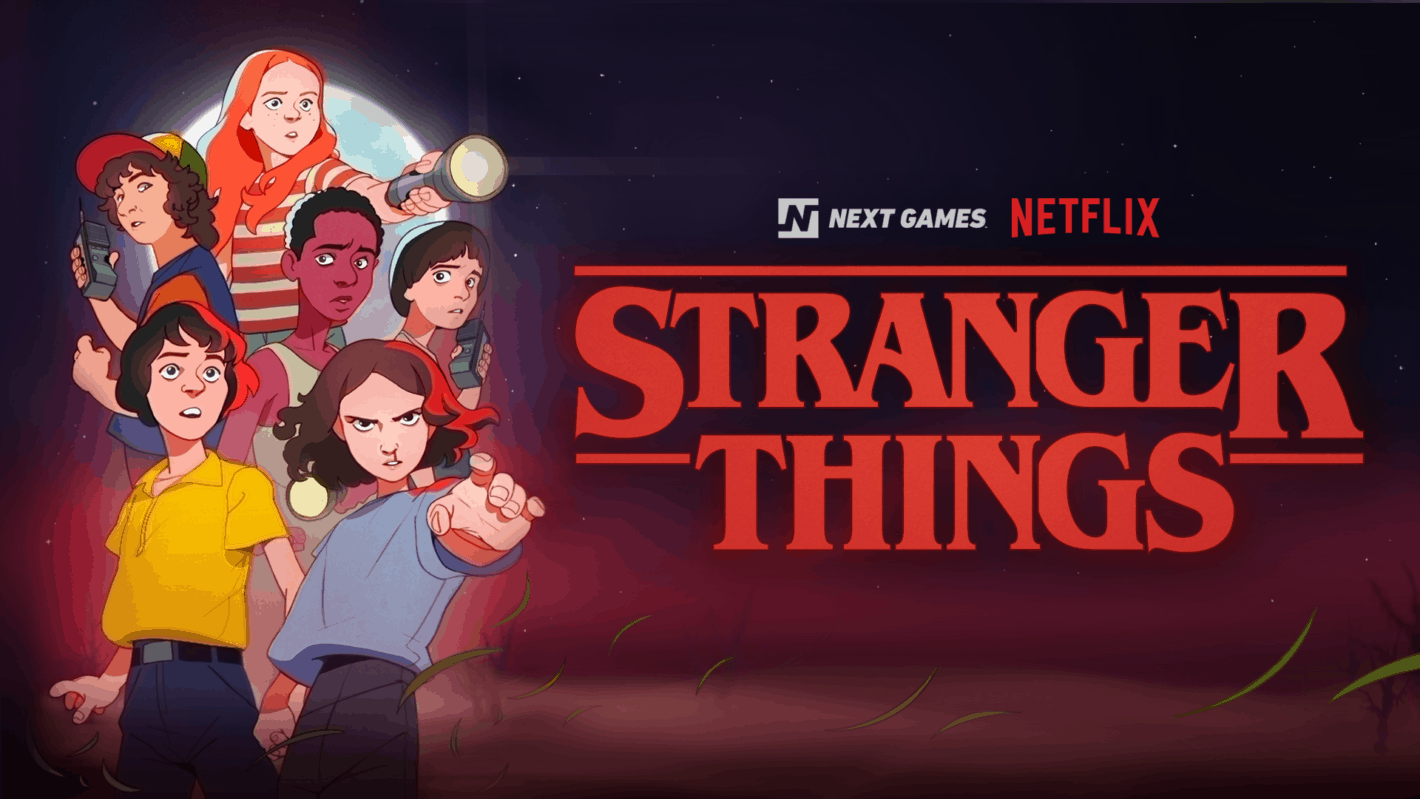 Stranger Things is getting its own official mobile game and it'll feature location-based puzzles which means it's going to task players with some amount of travel. If that sounds familiar, it should. Popular hits like Pokémon GO, Ingress, and the upcoming Harry Potter: Wizards Unite all feature location-based play and offer gamers a way to get out and explore in addition to enjoying some good old-fashioned gaming fun.

The game will be named after the show and is a partnership between Netflix and Next Games. Next is referring to the game as an RPG in which players will be able to boot up the game and immerse themselves in the Upside Down that can be found around their local cities.

This actually sounds like it could translate quite well to a gaming experience. In the show, the upside down isn't a place that's immediately noticeable to everyone in the real world. It's an alternate dimension filled with evil monsters and although it's invisible to just about everyone, it's still there.

With the Stranger Things game, everything appears to be all fine and dandy but when players open the game up they'll be ported into this dark, gloomy realm that's been in their local city all along and just wasn't visible before now.

There's not much detail on how the game will work or what sort of story or gameplay mechanics will be included, but the developers do mention that it will come in the form of an '80s-style Saturday morning cartoon and the visuals will reflect this. It's also coming with Google Maps integration so players can expect to see various locations in the game that are real locations where they live.

Next also describes that players will be able to work together to fight against the evils in the game which sounds like there is definitely going to be a big social aspect to the gameplay. This is fairly common at this point thanks to the likes of the popular location-based games that are currently available.

Though the game sounds like it could be very similar to something like Pokémon GO, Next doesn't mention if the game utilizes augmented reality which is a big part of Pokémon GO's design and why it's so fun for fans. It's entirely possible that while location-based, Stranger Things may simply show players a map of their local areas based on Google Maps with cartoon-style design to match the theme of the game's graphics.

Since this is going to be an RPG there is likely some form of character progression here for things like stats and possibly special abilities. RPGs also tend to have a deep narrative, usually, so Next and Netflix may be working on a very involved and in-depth storyline for the campaign of the game to keep players engaged.

There's no exact release date for the game, just that it will be launching sometime in 2020, and Next hasn't shared any information on whether or not Stranger Things will be a free-to-play or premium game. Considering the nature of the game though, free is probably going to be the direction that Next is going.