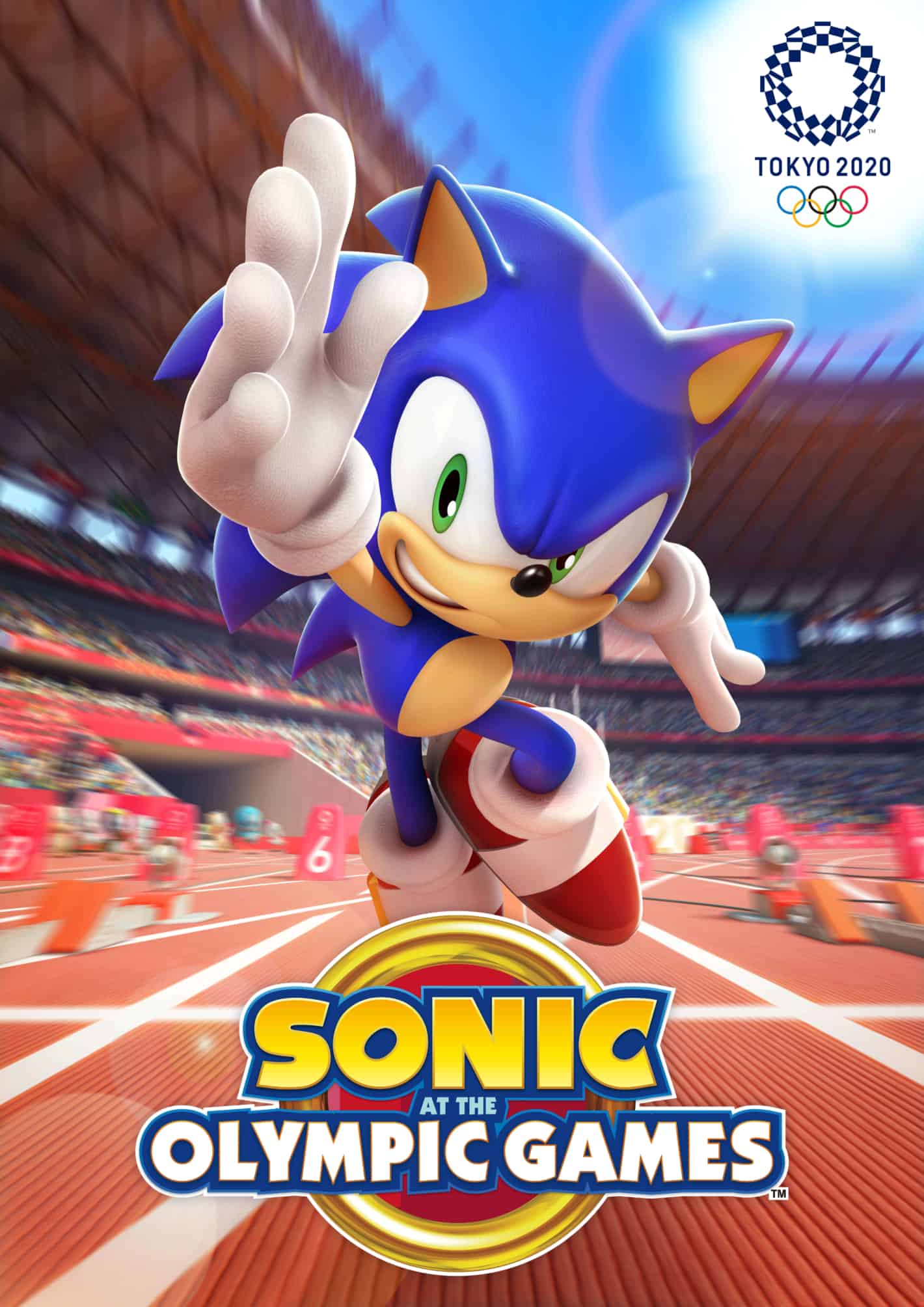 Sonic At The Olympic Games Tokyo 2020 is an upcoming mobile game that is being published by SEGA and will be released onto mobile devices in Spring 2020, and SEGA has just released a few screenshots of the game showcasing what gameplay will look like.

The screenshots also provide a tiny bit of detail on what players will be able to do within the game when it launches next year, though that's also mostly obvious from the title of the game itself. Visuals for the game look promising so if graphics grab your attention when it comes to mobile titles then this one shouldn't disappoint.

In Sonic At The Olympic Games Tokyo 2020 players will be able to play as Sonic and a collection of different characters from various Sonic The Hedgehog games and compete in different Olympic events like Archery, the Hammer Throw, 400m hurdles, 100m dash, badmitton, trap shooting and other events.

It also looks like the game will include expert level versions of some of or all of the events that can be played on a normal difficulty to give players a little bit more of a challenge which will be a nice change of pace from the easier events and give the game some more replay value.

Other possible events that might show up in this game are martial arts matches, surfing, skateboarding, rock climbing, boxing, the javelin throw and others, as these are all events which are appearing in the trailer for the Nintendo Switch game called Mario and Sonic At The Olympic Games Tokyo 2020, which appears to be a console-based version of this game but on a larger scale.

That said there's no confirmation on anything that will be included in Sonic At The Olympic Games Tokyo 2020 except for what can be seen in the only in-game screenshot that has been released so far.

SEGA is planning to make this game a worldwide release which means it will be playable here in the US. It'll also come with support for multiple languages including English, traditional Chinese, Korean, French, Italian, German, Spanish, Brazilian Portuguese, Russian, and Dutch.

The Tokyo 2020 Olympics begins on July 24 of next year and ends on August 9, so this new Sonic game is arriving just in time to get people hyped up for Olympics with some of the most iconic video game characters that have ever been created.

Like most of SEGA's mobile titles this is quite likely to be a free game which means there will probably be in-game micro transactions though they'll also probably be optional and shouldn't have too much of an impact on gameplay.

This new game from SEGA was unveiled during E3 alongside the Nintendo Switch game with the same theme, but it wasn't the only mobile game announced during the event as Ubisoft introduced Elite Squad during its press conference on June 10.

Elite Squad is an action RPG game based on the lore of different Tom Clancy games and includes characters from Splinter Cell, Ghost Recon, Ranibow Six: Siege, and The Division.