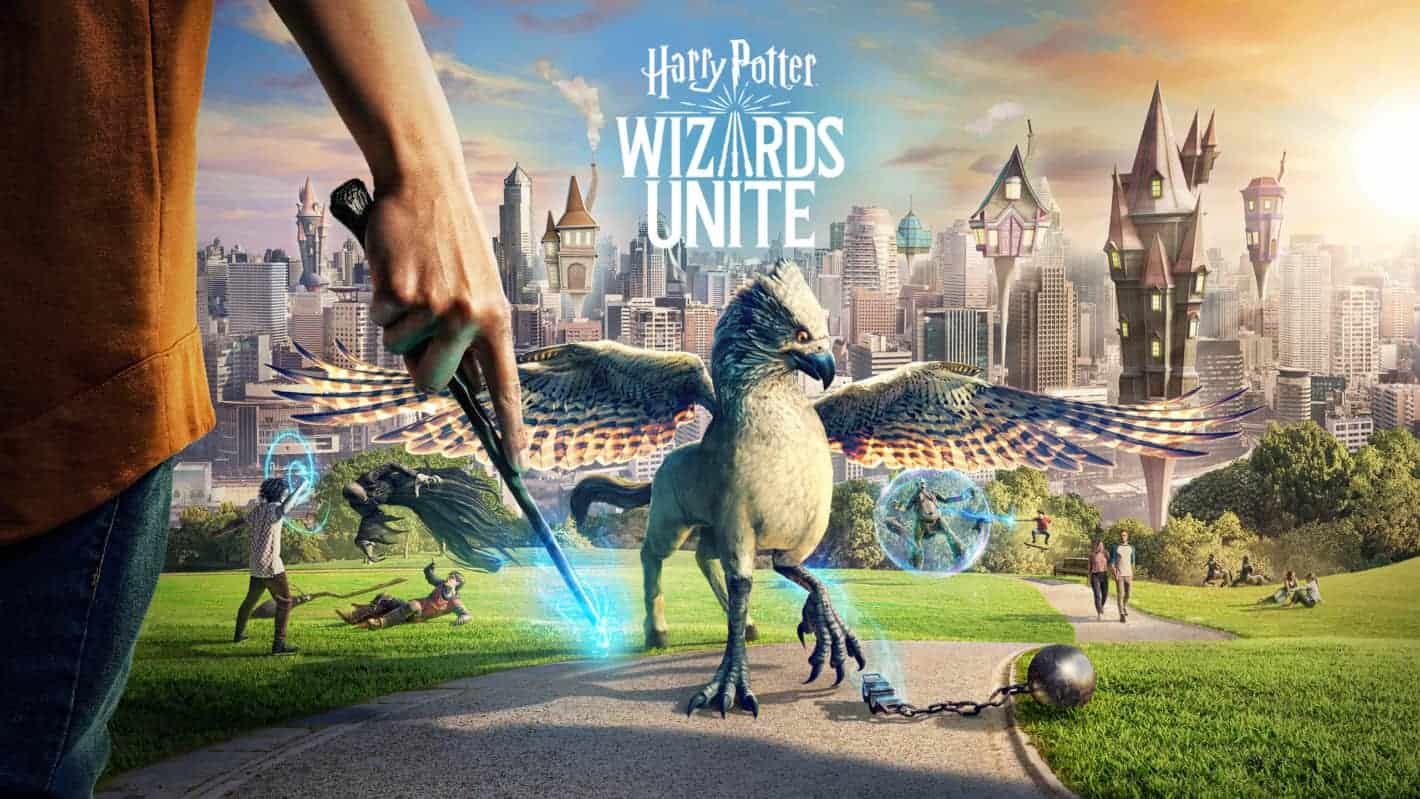 AT&T has officially partnered up with Niantic and is bringing the world of Harry Potter to its retail locations across the country. For those that play, inns and fortresses are now going to be placed at tons of different retail locations. If you're having trouble finding these places in-game, this collaboration should make it a lot easier, especially in places where fortresses might show up a lot less frequently.

As part of the team up between the two companies AT&T will feature a host of different themed products that are based on the Harry Potter: Wizards Unite mobile game. Some of these themed products include battery packs and fast chargers to help boost your game-time, and it's likely that you'll be able to find a case or two in the mix as well for some of the more popular devices. Aside from phone accessories the stores are also carrying things like hats, FUNKO Pop figures, mugs, t-shirts and more.

Retail stores will also feature imagery of the game which players can use as backdrops for the augmented reality-based photos if they're feeling particularly magical. The major benefit of this collaboration however is interacting with the inns and fortresses as they will be the locations where players can find limited time events where they'll be able to score some extra rewards.

Some of the bigger in-game benefits will be additional experience to help players level up faster as well as more spell energy. The boost in XP gains can be found at fortresses while the additional spell energy can be found at the inns, and players will see more gains at these particular locations than anywhere else that isn't a sponsored location.

A key take away from that is that while AT&T retail stores are one of the first sets of sponsored locations they won't be the last ones to surface. As the game gets older Niantic will no doubt partner with other businesses officially for sponsored content. In fact the AT&T collaboration includes the carrier's Cricket Wireless retail stores too, and more inns and fortresses can even be found at Simon Malls starting today.

AT&T is taking things a step further with the special offerings and is giving away in-game gifts to players. Customers of Cricket Wireless who make purchases through the Cricket website from July 15 will get up to $50 worth of Galleons, though it's worth noting that these have to be new customers of the carrier so it likely includes an activation and the purchase of a new device.

It also isn't mentioned when the promotion ends, though it's probably safe to say that it won't be soon as it won't even begin until the middle of next month. If you've started playing the game, now might be a good time to go check out your closest AT&T.