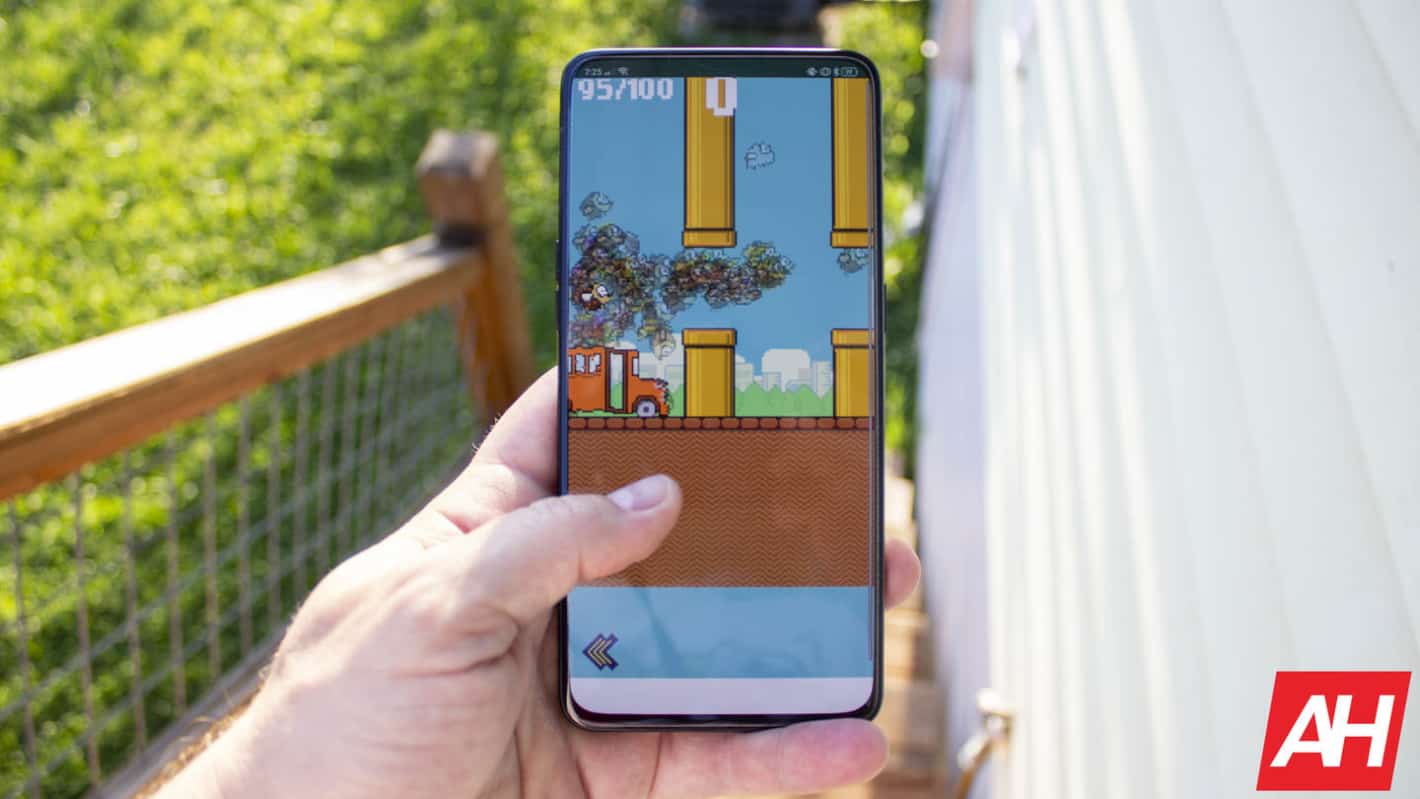 If you’ve been around in the mobile game scene long enough to remember Flappy Bird, which was really only just around five years ago or less, then you might remember the hours upon hours of time dumped into it by friends and family, perhaps even yourself, who seemed to be enamored with the addictive nature of the game. People were obsessed with the task of getting just a little bit higher of a score, beating their friends and gaining those oh so delicious bragging rights.

There is now a game in beta development for Android and iOS called Flappy Royale which is proof that there is hell on earth. If you sat back and said to yourself, I wish someone would create a battle royale version of Flappy Bird which takes the crazy nature of the original and cranks that madness up to 11, well then your’re in luck because that game is available to play right now. Yes, you can become a beta tester for it on Android and download it this very moment. You’ve been warned.

Jokes aside, the idea of a Flappy Bird in battle royale form is not something which should be too shocking to anyone. Battle Royale games are extremely popular at the moment and more and more seem to be popping up all the time, thanks to the genre being made popular by games like PUBG, Apex Legends, and Fortnite. The game is also being fairly well-received despite its issues with loading into the main part of the game.

If you’re eager to try your hand at Flappy Royale you should know what you’re getting yourself into, which is a 100-player mad dash to see who can be the last flappy bird on the screen before being crowned the winner. Sound like fun? Good, because it’ll need to if you want to keep your sanity.

The original Flappy Bird was not only addictive but had a way of mounting stress to extreme levels when trying to get further than your last high score, only to choke at the last second and crash and burn. Imagine that, but with 99 other players all trying to do the same thing you are. It’s utter chaos compiled into a tiny box, like tons and tons of pressure that has no way to escape other than by exploding.

If you’re still not turned off at the idea of a Battle Royale version of Flappy Bird, you can hit the link in the tweet below to become a tester, and once you’ve done so you can access second link which lets you download the game from the Play Store. According to the game’s developer, Flappy Royale is already so popular that the heavy traffic has caused the server to basically implode on itself. More specifically, so many people are trying to play it at once that the server crashed.

Though much of the gameplay is like the original title, it improves upon it by adding in different types of animals or characters that can be used. Everyone knows gamers like a good set of customization options, and while this doesn’t let you customize various aspects of the character you choose like outfits and hair color and things like that, it does at the least let you look different from your opponents as there will be many different playable characters.

There’s also some other additives like a Stats page and a Daily Trial mode which lets you play a new course every day. It might seem like a crazy idea, but so far it’s still a game that’s fun to play that plenty of people will find hard to put down, all the rage and stress included. If you think you’ve got what it takes to be the last bird flapping, give it a shot.

Made by @lazerwalker and I, with help from @helvetica.

Compete in daily leaderboards, customize the heck out of your bird, and crash buses.https://t.co/uP6vIV9IZ7 pic.twitter.com/kkyFX9zRdR 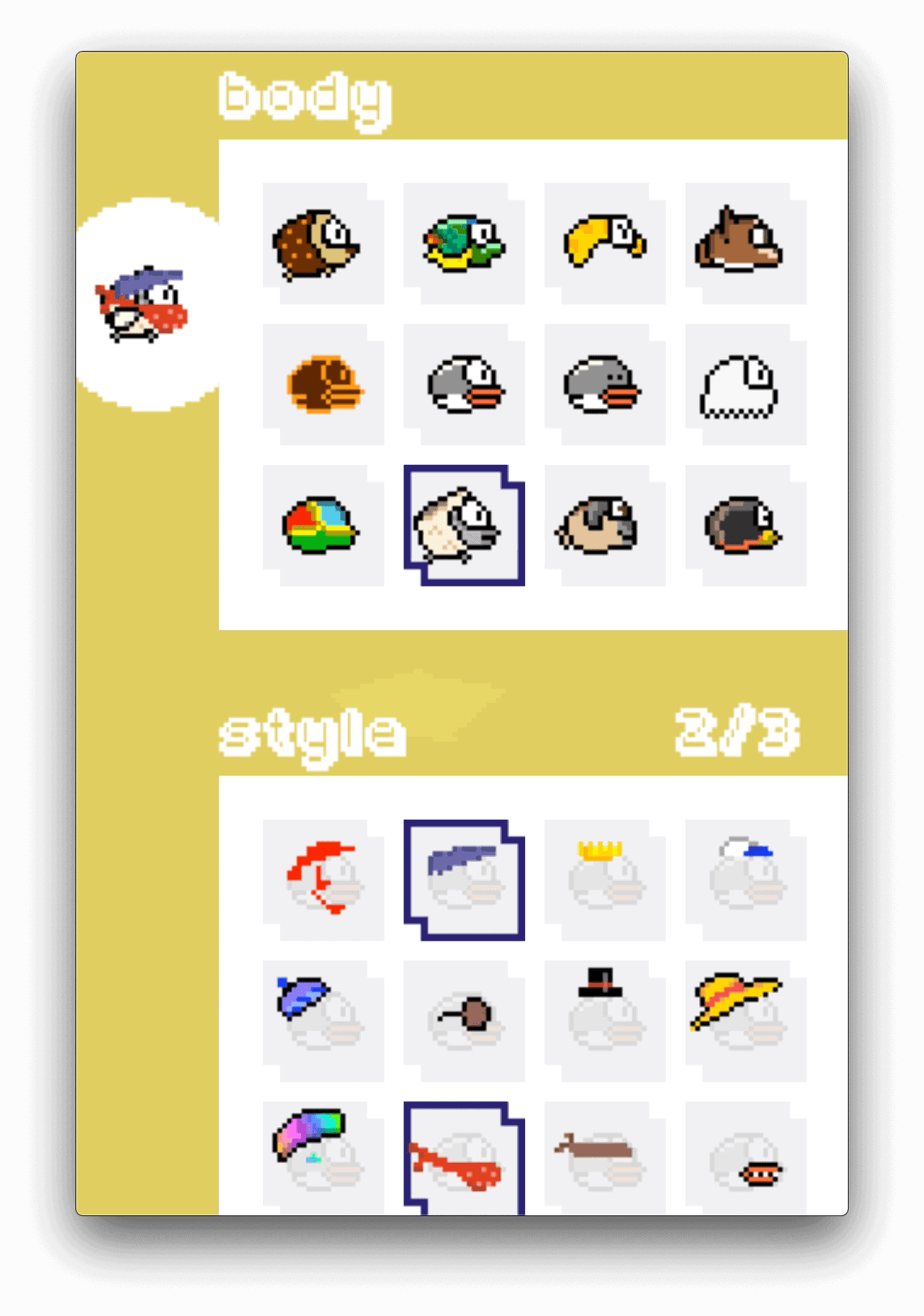 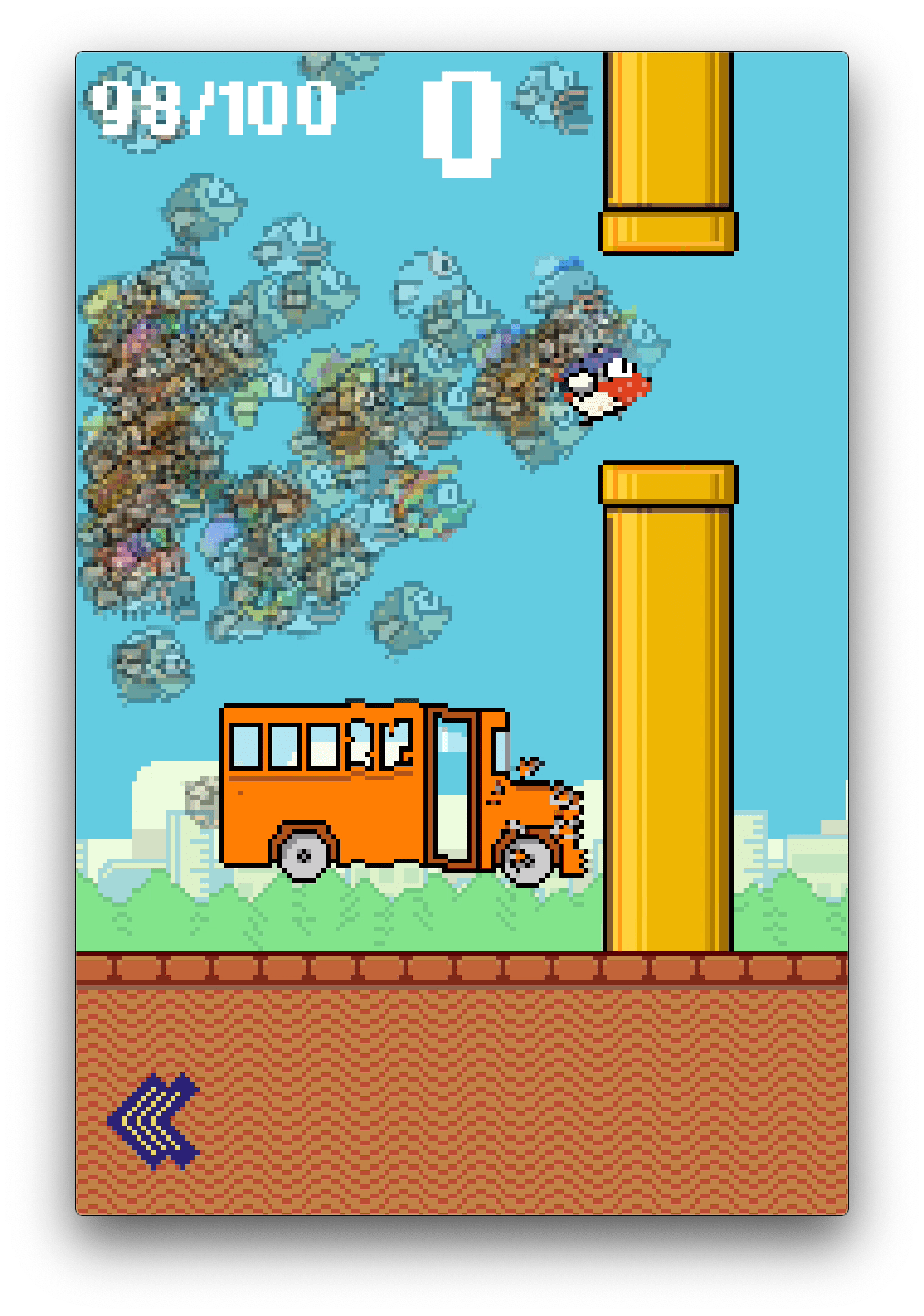 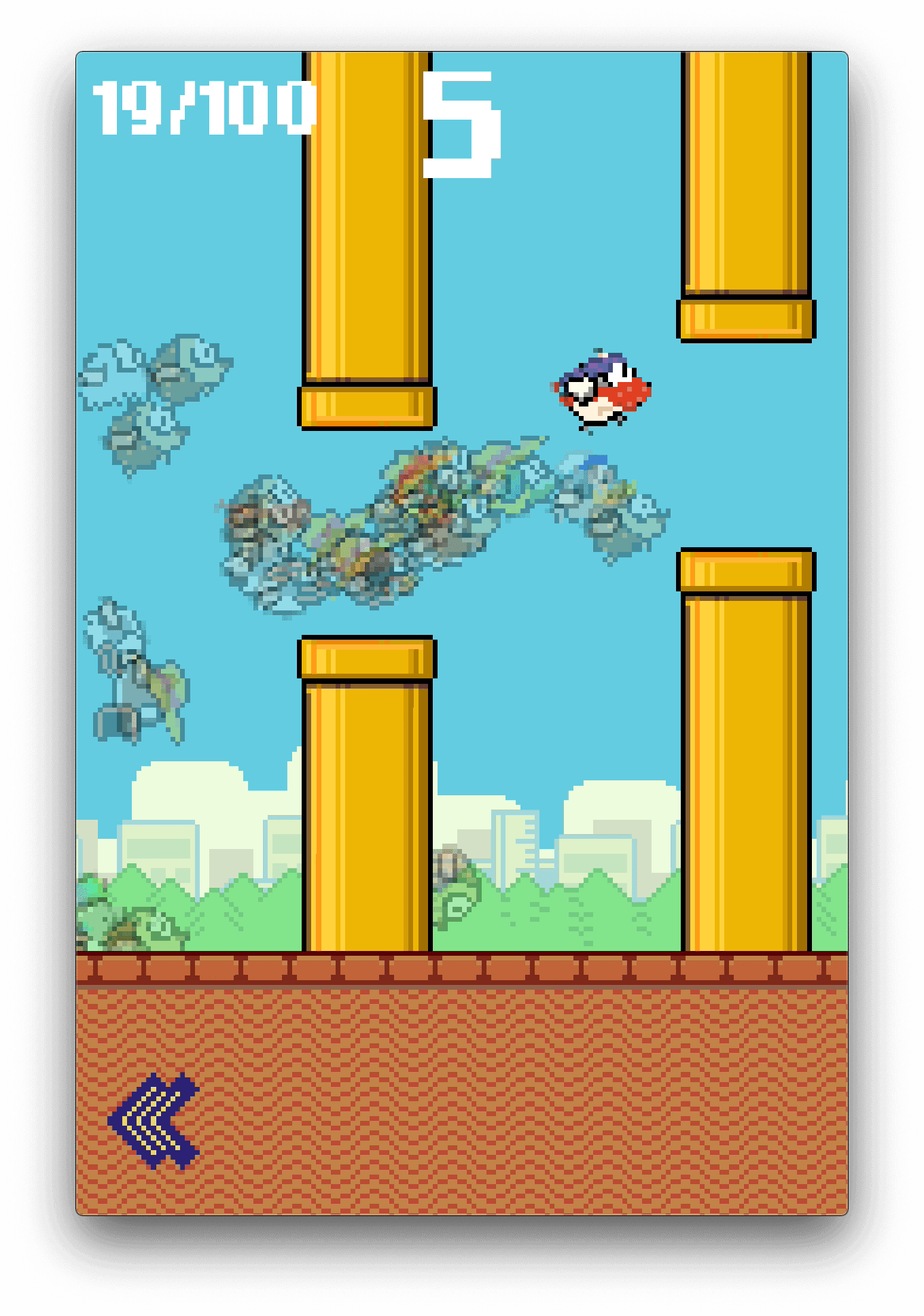 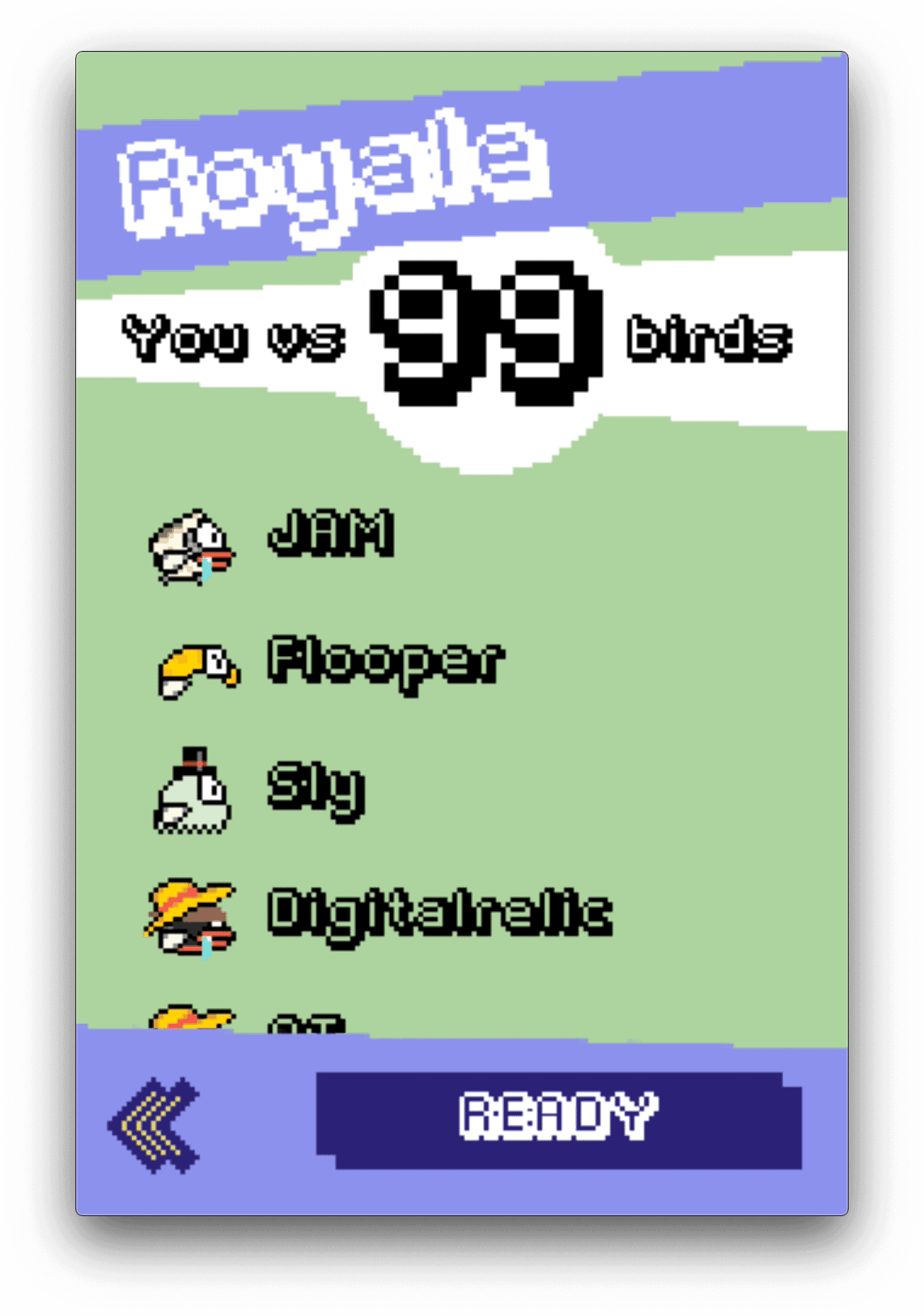 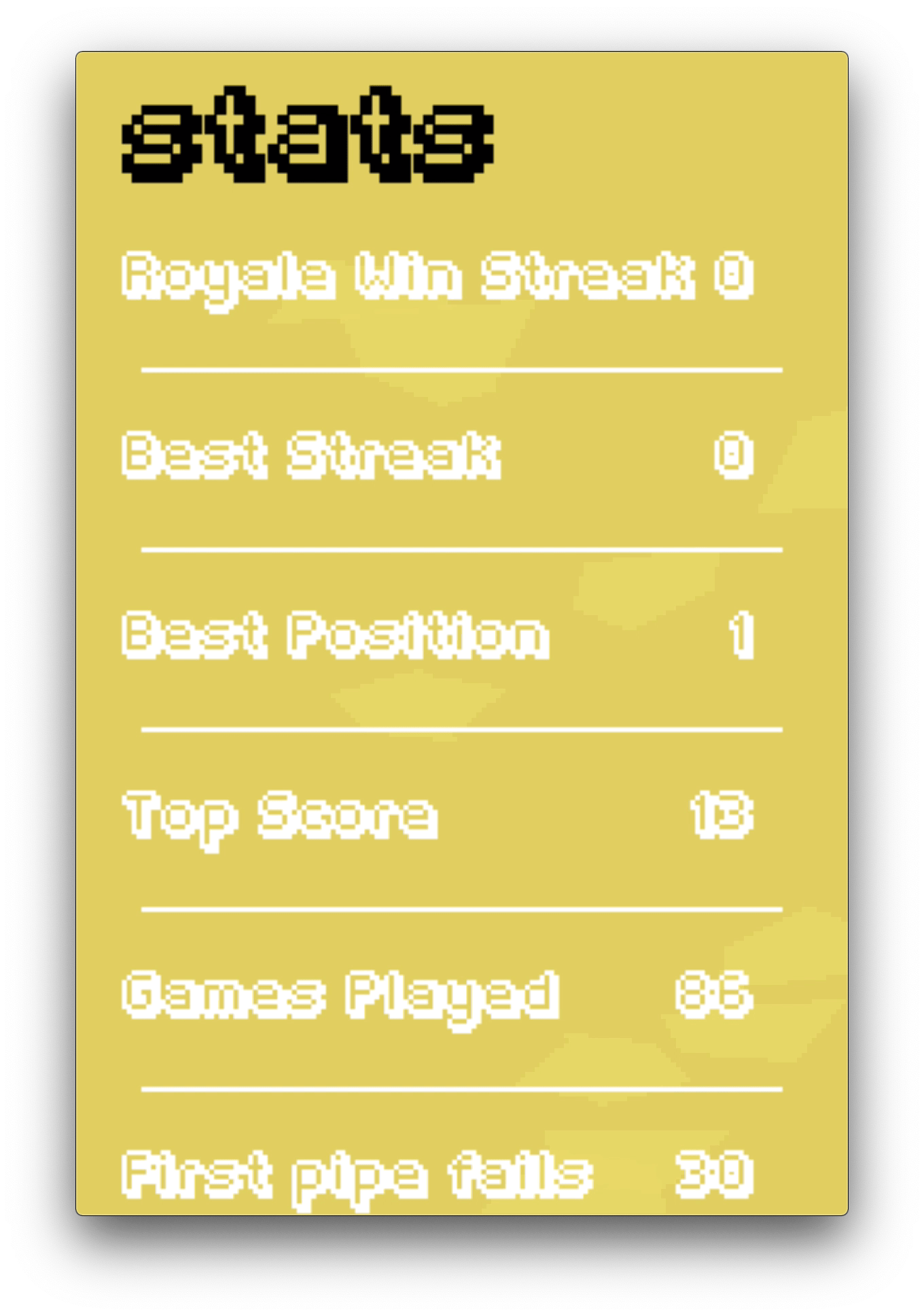 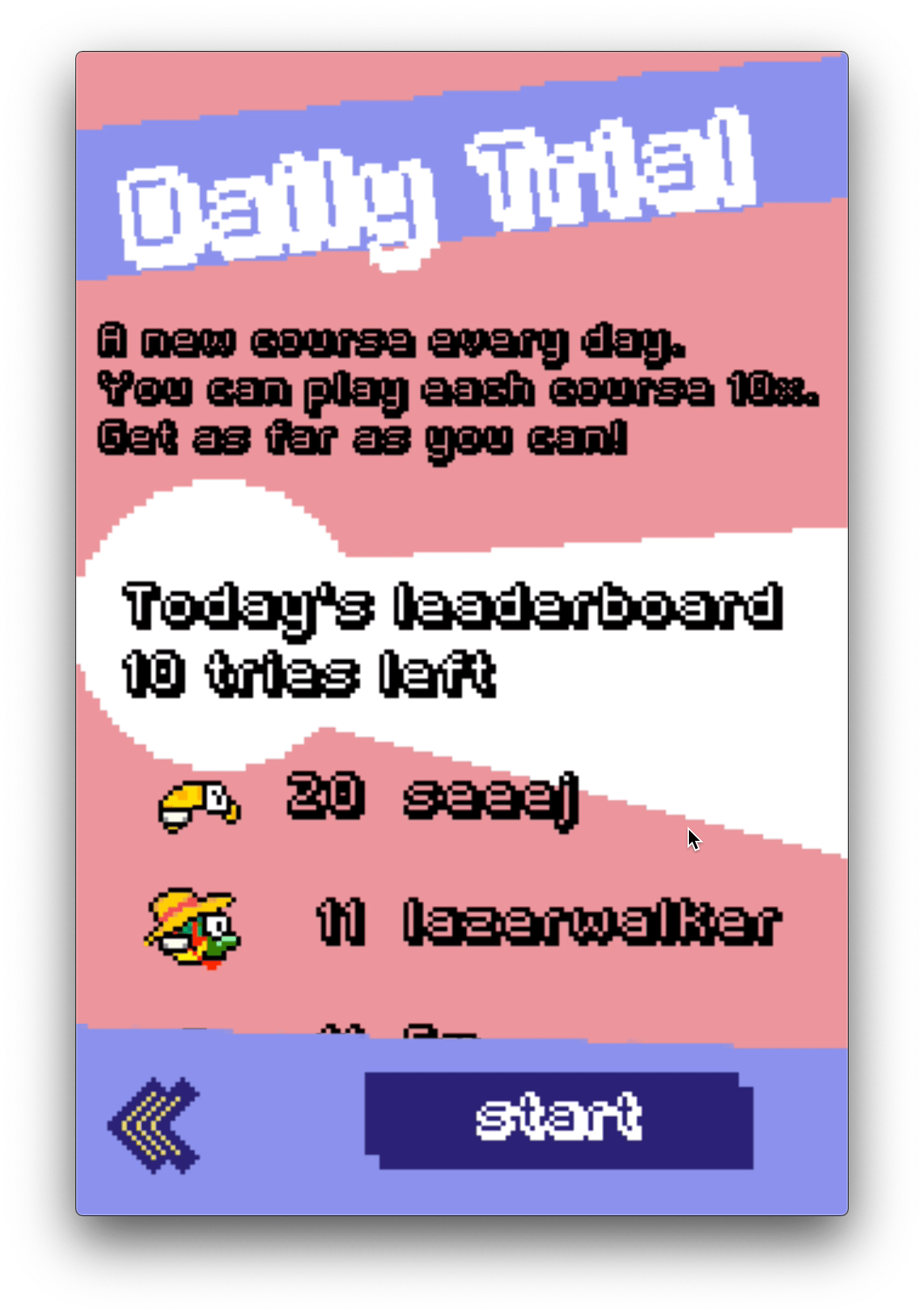