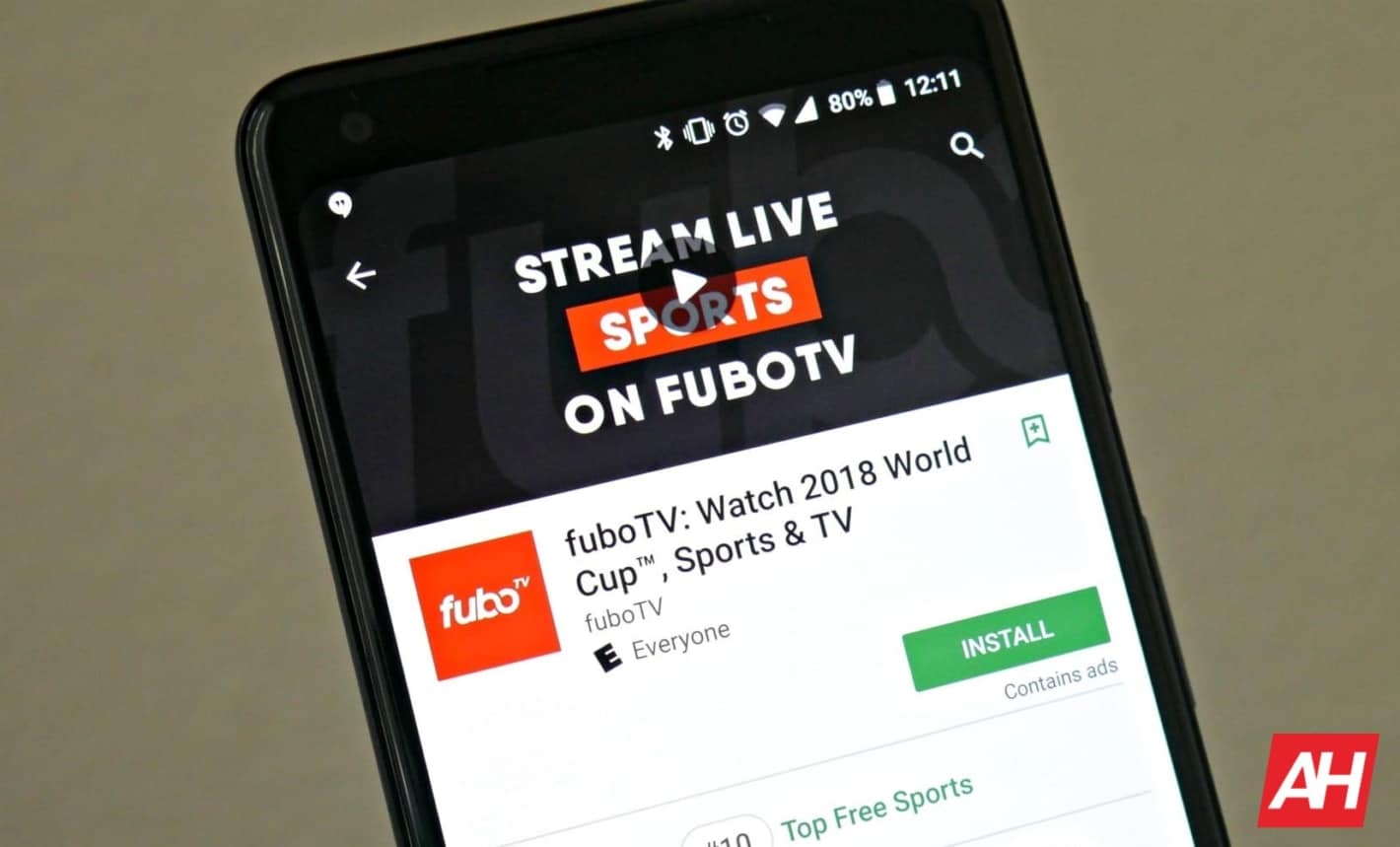 fuboTV subscribers will be happy to know some new channels are on their way.

Specifically, thirteen Discovery channels will soon be added across the standard fubo plan and the fubo Extra add-on.

The news on this comes from an announcement by Discovery which confirmed a new deal had been agreed by the two.

The deal is essentially an extension of a deal that was already in place as some Discovery channels (such as HGTV and Food Network) are already available through fuboTV. Arguably, what’s more important than the number of channels that are now being added is the quality of those channels as the agreement includes some of the most well-known Discovery channels.

The announcement also made it clear how the new channels will be assigned. For example, those on the standard fubo plan will gain access to Discovery Channel, TLC, Investigation Discovery, Animal Planet, OWN: Oprah Winfrey Network and MotorTrend. While Science Channel, Destination America, Discovery Family, American Heroes Channel, and Discovery Life are being added to fubo Extra.

fubo Extra is an add-on which typically costs $5.99 per month and therefore needs to be added on top of the existing fuboTV plan. However, as the name suggests, the add-on results in access to a greater number of channels compared to the standard plan. Before this announcement fubo Extra added access to more than thirty additional channels.

Discovery did not specifically state when the new additions will become available to fuboTV subscribers, but did say it will happen “in the coming weeks.”

What remains unclear at the moment is whether fuboTV subscribers can expect a price rise to coincide with the increased channel selection.

It would seem unlikely a price rise is on the horizon considering fuboTV only recently increased the cost of its base plan by $10, and therefore it would make little sense for a new increase to arrive so soon.

However, these increased channels usually do eat in to what are already thin margins and some companies have looked to pass on those rising costs to its users fairly soon after adding the channels. For example, YouTube TV recently added a similar selection of Discovery channels and that channel lineup expansion did come with a simultaneous price increase.

In starker contrast, AT&T also raised the price of its DIRECTV NOW plans recently, although unlike YouTube TV, AT&T took the opportunity to remove channels while upping the price. A move which did not particularly go down so well with consumers.

If fuboTV is able to hold off increasing the price once again, the value on offer with its plans will have increased significantly following this deal.

For those who have been avoiding giving fuboTV a try due to the absence of Discovery channels, the entry-level plan currently costs $54.99 per month and as mentioned will soon include Discovery Channel, TLC, Investigation Discovery, Animal Planet, OWN: Oprah Winfrey Network and MotorTrend.

This is in addition to HGTV, Food Network and Travel Channel as these are already available through the base plan.

fuboTV also offers a seven-day free trial for those that are interested.